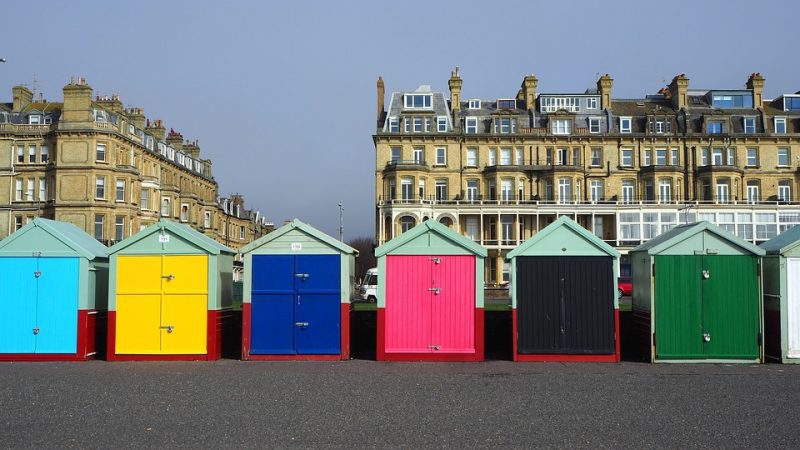 Hove’s beach huts are an iconic site. The colourful fixtures of the Brighton and Hove seafront have become their own tourist attraction, with their vibrant aesthetic mirroring that of the city.

The cost of these huts is staggering though, costing an estimated £25,000, with an annual licence fee also paid to the council. With the new proposals, these costly huts will be made far less economical.

The owners of the pricey beach huts have been given unwelcome news. The owners face “revenge eviction” if they do not accept a contract with a 3000 per cent increase in sales tax. They could lose their licences and beach huts as a result of rejecting this move.

The event has, unsurprisingly, been politicised. Conservative councillor Robert Nemeth sees the proposal as rigid and unfair:

“We are seeing beach hut owners told to remove their huts if they don’t sign on the dotted line.”

He also said that it was only a “jealousy tax” implemented to target the owners who are perceived as wealthy as a result of the large costs of the beach huts.

Councillor Alan Robins hit back, however, seeing it as a modernising move. He, comparatively, believes that it would put the area “in line with a number of neighbouring authorities.”

This is clearly a divisive issue, likely set to cause further clashes.