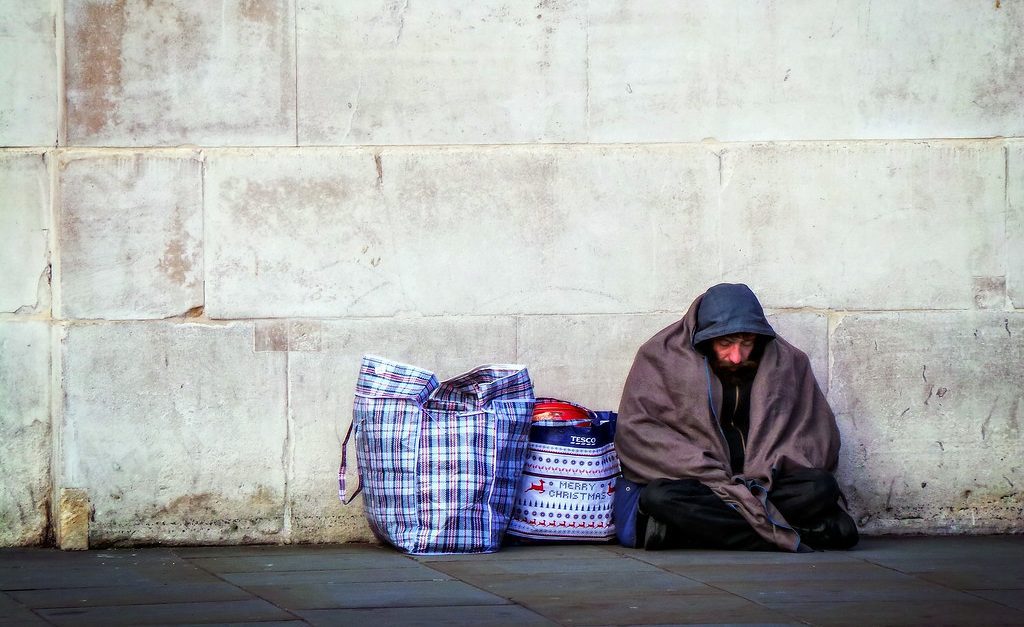 Brighton and Hove City Council are asking residents to share their views on tackling homelessness and rough sleeping in the city.

The survey seeks to collect views on the three core principles the strategy will focus on – prevention, intervention and recovery, as well as views on a homeless bill of rights for the city.

Homelessness and Rough Sleeping in Brighton and Hove

With 9,000 households on the housing waiting list and more than 1,750 households currently in emergency and temporary accommodation, tackling homelessness and rough sleeping is a key priority for the council.

The latest street count in September showed 78 people sleeping rough in the city, however homeless charities such as Shelter have questioned the accuracy of this figure. In 2018, 11 homeless deaths were recorded in Brighton by the Office for National Statistics.

The survey on developing the city’s new Homelessness & Rough Sleeping Strategy 2020-25 is open until 8 December. As well as residents, the council will be talking to community and faith groups, voluntary and public sector partners and the business community. Following the engagement process, a draft strategy will go to the Housing Committee for approval in the new year. The final strategy will be in place by April 2020.