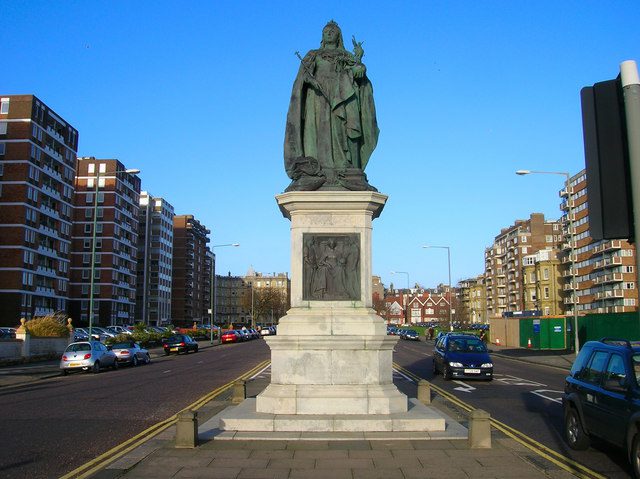 In light of the recent Black Lives Matter protests, Brighton & Hove City Council has announced that it will review the city’s street names, plaques, statues and memorials. The decision comes after the statue of slave trader, Edward Colston, was torn down by protesters in Bristol last weekend.

In the past two weeks Black Lives Matter protesters have taken to the streets all over the world in response to the death of George Floyd in Minneapolis. The movement has sparked a new debate surrounding the controversy of historical statues in cities throughout the UK.

Last Saturday, Black Lives Matter protesters pulled down the statue of slave trader, Edward Colston, and threw it into the harbour. Whether the statue has a place in modern Bristol has been debated for years, with many signing petitions to have it removed.

The statue has since been retrieved from the harbour and many have criticised the protestors for what Boris Johnson has described as a “criminal act”. However, the removal of the statue has been the catalyst for, not only UK cities, but cities in countries around the world, to review controversial reminders of colonial history.

The leader of Brighton and Hove City Council, Nancy Platts, has committed to review Brighton’s street names, plaques and statues to ensure that residents feel that the city reflects their values:

“The Black Lives Matter movement has rightly shone a spotlight on colonial statues and street names in the UK and elsewhere in the world.

“In Brighton and Hove we’re currently reviewing all plaques, monuments, statues and street names on public land to ensure that we’re celebrating legacies that reflect our city’s values.

“We will seek to remove any statues or monuments with clear associations with enslavement or plantations.”

Two Brighton plaques have been brought to her attention: the first commemorating slave plantation owner, Admiral Sir Edward Codrington; the other recognising William Ewart Gladstone, who was not only against the abolition of slavery, but also assisted his father in gaining compensation for being forced to free Caribbean slaves.

A petition has also been created by an ex-Labour Party candidate for Ouse Valley and Ringmer to position an educational sign near the statue of Queen Victoria in Hove. Mr Telford hopes that the sign will inform people of the history of colonisation in India, including the estimated death toll.

The call for historical monuments to be reviewed is a groundbreaking moment and will undoubtedly be controversial in cities throughout the UK. Whilst many believe we should be eradicating any symbols of colonialism, others maintain that statues should be preserved, no matter what part of history they represent.