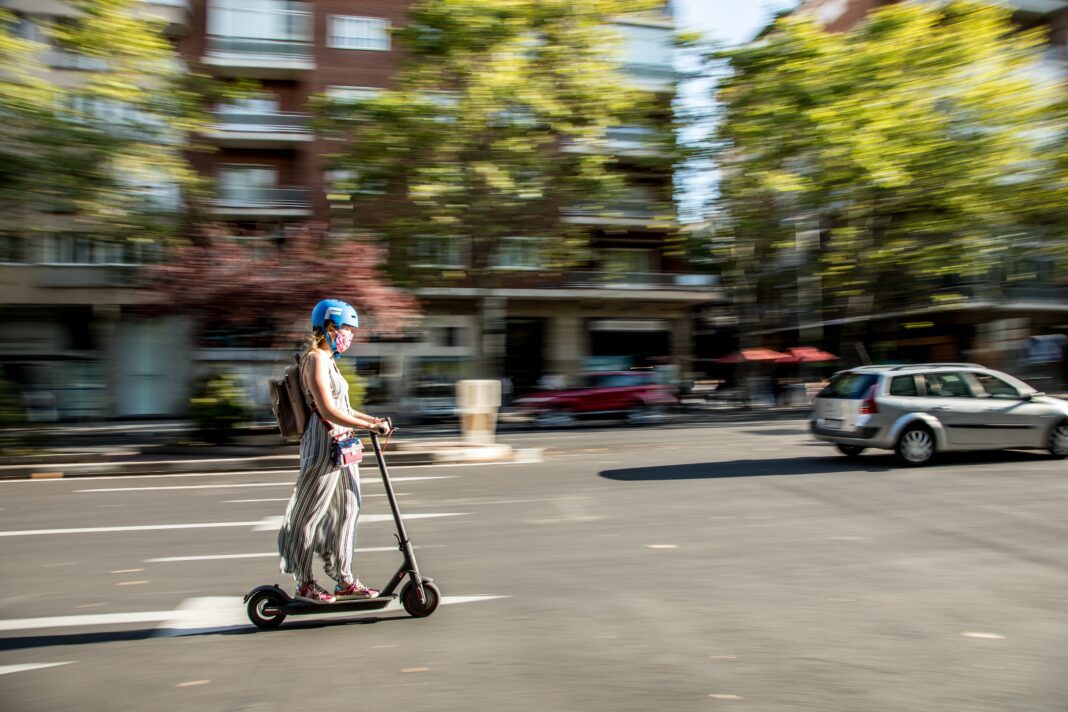 A cyclist suffered serious injuries after being involved in a collision with an e-scooter in Brighton stated police on Friday.

Sussex Police stated: “Police are appealing for witnesses following a collision between a bicycle and an e-scooter in Brighton.

“The incident happened at around 7:30am on Wednesday 13th October when the female cyclist was riding south in the bike lane of Lewes Road.

“A man heading in the opposite direction collided with her, causing both to fall to the ground.

“The e-scooter rider got up and continued his journey without any concern for the cyclist.

“The victim was taken to hospital by ambulance with serious injuries.

“Investigating officers are appealing for witnesses of the incident or anyone with dashcam footage to come forward.

“The suspect is described at 5ft 8in and was wearing a light grey baseball cap, a black jacket and jeans. He is believed to often travel on the road.

“Anyone who may be able to help is asked to email collision.appeal@sussex.pnn.police.uk quoting Serial 198 of 13/10.