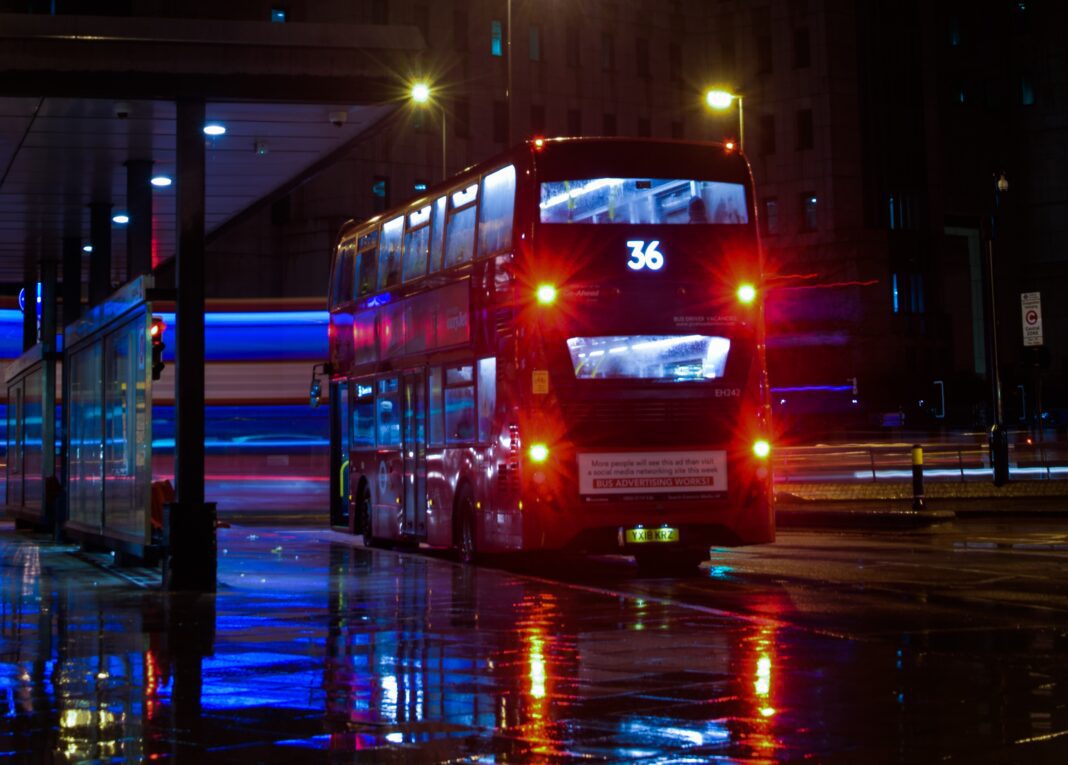 Brighton and Hove Buses are to run more late-night bus services following a petition for their return which gained over 800 signatures.

Funding for such provisions were decimated after the pandemic caused a lack of passengers to make them affordable, however since the re-opening, passengers are now being seen to be returning to the pre-pandemic levels which now makes the cost more affordable to look to run further night bus services.

The services are seen especially important following the return of nightlife where women and girls may be at risk and so would benefit from this protective public transport.

The funding actually is provided by the fares received by the day buses, therefore without the travellers then the night buses were inoperable.

The current situation sees over 90 per cent of the former milage and 70 per cent of the passenger levels having returned to the company, making for favourable forecasts in terms of continuous improvements over the next few months.

As a result, four of the night services previously offered – the N1, N5, N7 and N25 have already been introduced with more set to be brought back as revenue continues to increase further.

Regarding the situation involving the safety of women, Brighton and Hove Buses are taking it very seriously and they are also engaging with the public to continue to assist the community on how the company can continue to make further improvements.

Currently women are forced to walk and get taxis, but following murders such as Sarah Everard, the ability for women to need more protection when walking home at night is paramount to any future service update.

CCTV is currently present on every bus, and the drivers are guided to support any women who do feel unsafe, no matter what the reason may be.

Flexibly routed night services are also under discussion as a way to better serve the public.