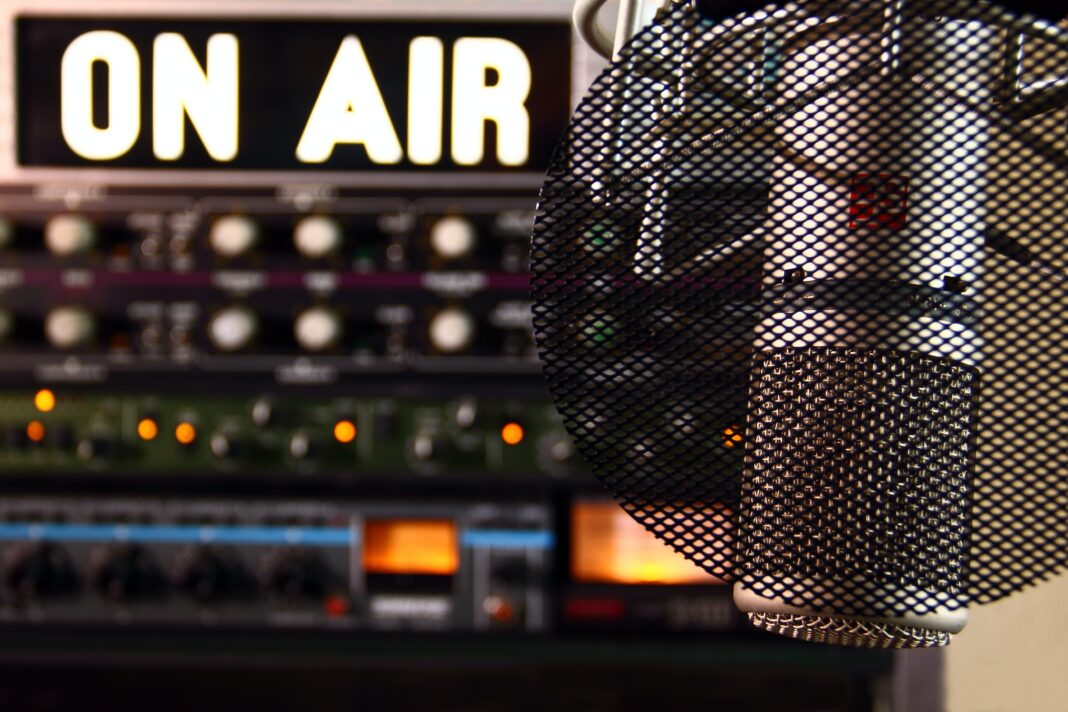 Created by TM Studios out of Dallas, Texas, USA, the logo now takes the form of a red guitar pick with a black ‘R’ cut out of the middle.

The jingles are part of the classic steamroller package, which has history through the same selection having been used on Invicta FM almost 30 years ago.

The station itself is available on DAB services in the area offering a commercial free broadcast with primarily plays 80’s, 90’s and 00’s music.

Presenters of the show include Ambrose Harcourt, Jay Jackson, Carlos Espaniol and Mike Panteli, who serve on the station providing the replacement for Juice 107.2 which has now since rebranded itself.

Jay Jackson, Director of Programmes at Regency Radio stated that “ I’m absolutely delighted with the work TM Studios have done for us, I grew up listening to their jingles here on the South Coast and remember playing a Century 21 demo CD to death I was blown away when I heard the same jingles on the once-mighty Invicta FM, from that moment I was sold on the Steamroller package.”