Home News Eating through depression with cooking – my experience 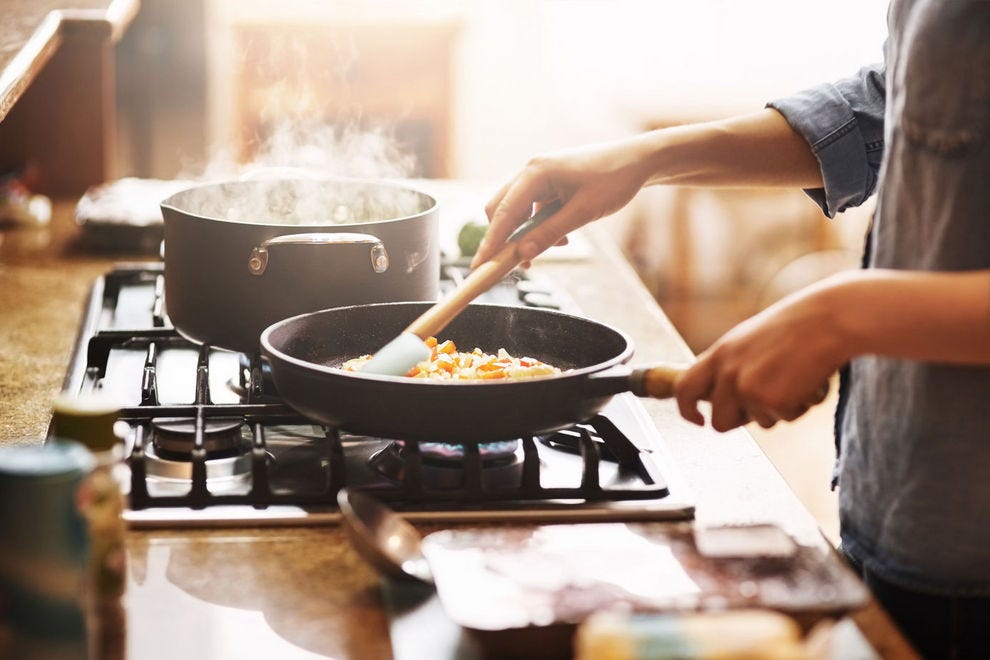 Ok, how do we talk about this? I mean, there is a generation who did not recognise or discuss mental health. Why would anyone? Back then, things were quite different. It was common to label people with mental health issues as “cuckoos”. At one point people were actually treated with electrocution and lobotomy. Thank god we have come along way since.Written by Martin Kahn

And with that the outlook has changed over the years. With 1–in–10 children and 1–in–4 adults in the UK suffering from mental issues,alot of people inclduing celebrities to stand-up comics have come forward to share their journey through depression and help actively.

Instead of giving up, these comics have somehow used their struggle to be funny and survive. It has surprised me to see some of the funniest people I recognise had struggled with serious mental health problems. What kept them going was laughter, people’s respect, and the innovative process, till they could seek help professionally.

As a writer, I personally find anxiety helpful. For me it spurs me on. I find it helps you to focus and think abstractly and apply thoughts to create characters. Often amidst depressing feelings and dark places I have on many occasions seen a story or abstract emerging which helpd my thought patterns deviate from focusing on myself.

Unlike other artists, I have at present fully moved to researching and watching a lot of material online to draw inspiration and form ideas instead of using negative emotions.Lately a new found jou has entered into my life and has helped consume my new found thought time has been cooking and working in the kitchen.

I never intended to take up cooking. Both me and my flatmate from uni wanted to save money, so we started cooking and sharing chores. It turned out to be an mutually beneficial arrangement. I had to plan around duties with limited resources. I started sticking to a plan without being called out by my mate for making a mistak and so what I found was that I needed to complete tasks and so I was in a way ignoring my depressive thoughts.

Our weekly ritual was that we bought groceries together on  a fixed budget which meant there was little room for takeaway and ready to eat meals. We made all the dishes from scratch. In the beginning, we started with simple dishes like salads, sandwiches, and small meals and then as our skill set grew we started doing three course meals which would be both time consuming but rewarding.

It has become my daily routine. I multitask around the kitchen. On many occasions I have found myself sorting out problems while doing kitchen chores. Cooking has been an all-round experience and has affected many important areas in my life and has becoe thereaputic.

Cooking has helped me not only to divert attention away from some dark paces but it has helped  break the chain of obsessive thinking. It also is economical and helps with eating healthy for a better lifestyle while budgeting for monthly expenses and planning a weekly menu controls costs and reduces food wastage . It also helped me to host dinner parties to help socialise and make friends. Most importantly for my mental health it has helped me from focusing on my depressive thoughts to constructive planning and managing time in an inexpensive and productive manner.