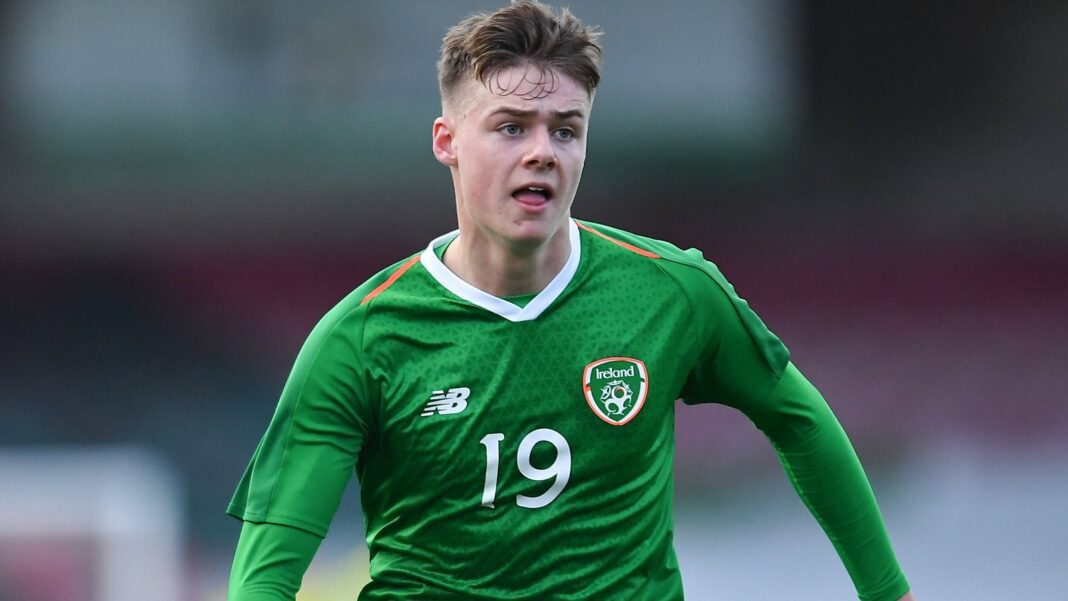 Whilst for a long time the hopes for Brighton’s home-grown striking future have rested on the shoulders of Aaron Connolly, there may be a new name that fans should get excited about.

At 17 years of age, Evan Ferguson has continued to prove his worth for the Brighton and Hove Albion U23s, scoring over and over again with an impressive record of 7 goals in 12 appearances.

Having made his first team debut at 16, the signs are clear that Graham Potter highly rates the young forward who represents his country as an Irish international at the U21 level.

Signed from Bohemians at the start of the year after beating Premier League rivals Liverpool for his signature, he has constantly adapted and levelled up with him now sitting as second top joint scorer in the PL2, which consists of players up to five years older than him.

Currently, the first team do have good quality attacking options, although there has been a constant discussion about the need for a striker to help bolster the first team squad.

If Potter remains adamant that the squad is strong enough, then the addition of Ferguson could be a desired outcome in the future as he looks to provide more options and possibly serve as back up to Aaron Connolly once he takes his place in the team.