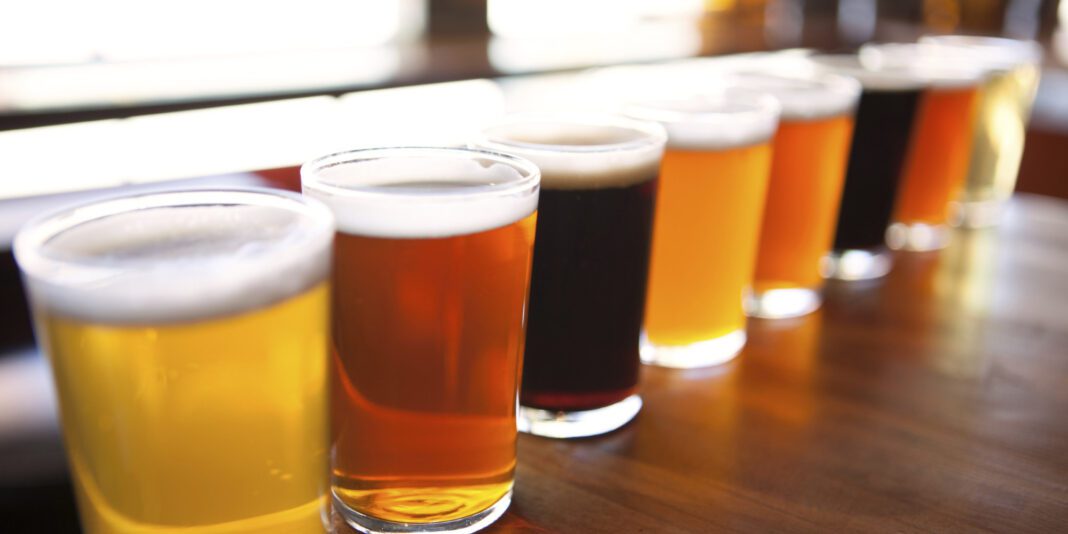 You’ve most likely heard of the international extravaganza that is Oktoberfest, but let us present to you Vegan Octoberfest – an entirely vegan beer and food festival, based in the heart of Brighton’s vegan community, The Cowley Club which is the county’s oldest vegan venue.

Vegan Octoberfest, running from 19th-21st October, will boast ales, stouts, lagers and ciders, as well as non-alcoholic options including kombucha, a fizzy, fermented green tea drink, often praised for its health benefits. Kefir will also be available, which is another healthy non-alcoholic option, this time dairy-free yoghurt based.

As if this wasn’t enough to tempt you, on the final day of Vegan Octoberfest, attendees will get a chance to try a full vegan Sunday roast dinner, as according to organisers “no beer festival would be complete without a proper Sunday feast!”

However, it’s not all about edible treats at Vegan Octoberfest. The weekend-long event will also include some fantastic community based events, including ‘Meet the Brewer’, during which there will be the opportunity for beer fans to meet the geniuses behind their favourite tipple, as well as not one, but two charity gigs over the course of the weekend intended to raise money for local food banks.

There will also be the chance for those of you who may be embarking on your own home brewed venture to meet up with fellow home-brew newbies, and compare tips and tricks and share your products. Additionally, animal rights groups will be attendance at Vegan Octoberfest, and will be hosting film screenings and discussions across the course of the weekend.

Attendees can also take part in the raffle competition, which boasts some amazing prizes including cooking class vouchers and meal for two vouchers.

For more information on this amazing event, head over to their Twitter page. Vegan Octoberfest will take place 19th, 20th and 21st October at Cowley Club, London Road, BN1 4JA.