Home Live Music Gigs of the Week – Me and The Moon, The Smyths and... 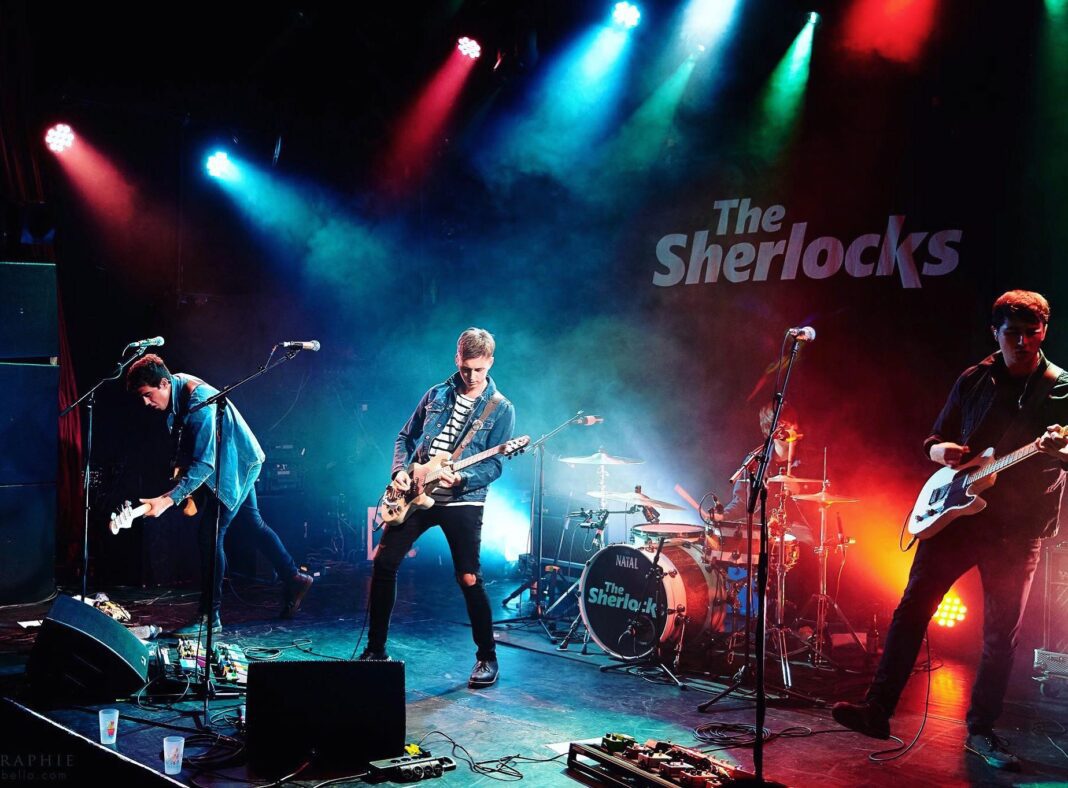 Calling all music lovers, Brighton Journal has curated yet another exclusive list of the best gigs at the best joints in town. Read on for information about venues, artists and tickets all coming to our lively city this week! 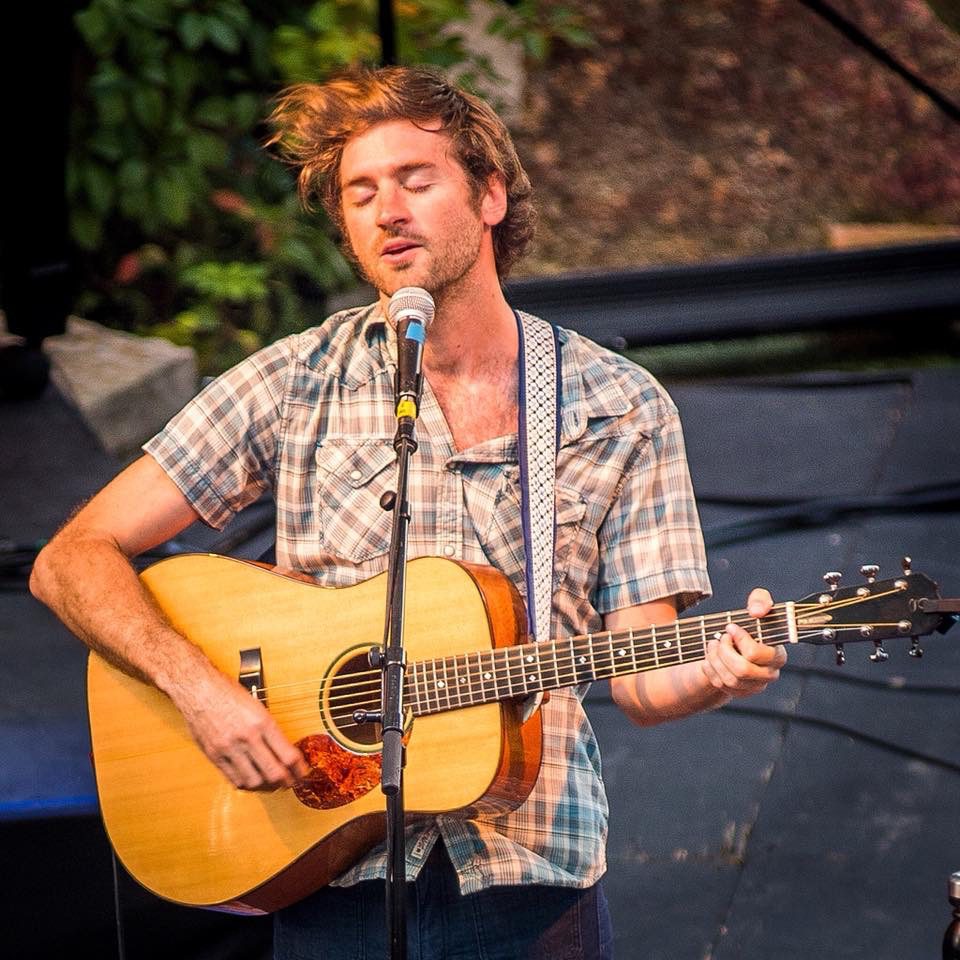 Not quite ready to accept it’s Monday? Then why not head to The Greys pub in Southover St. tonight to relive that weekend feeling. American singer-songwriter John Cragie brings some serious folk music to Brighton, along with his acoustic guitar and storytelling. 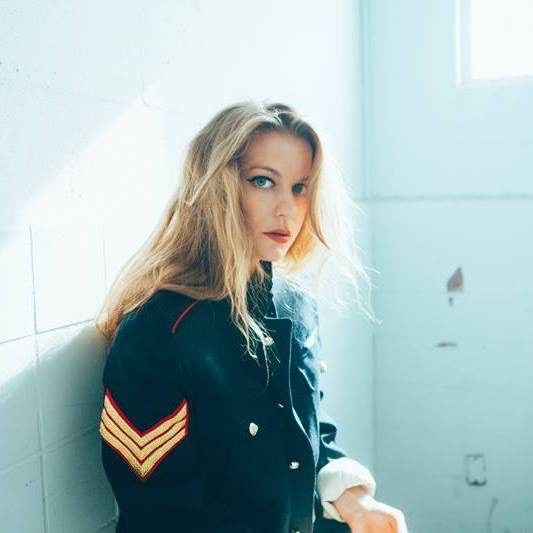 This Tuesday, British singer Jo Harman brings the blues to Brighton. After studying at the Brighton Institute of Modern Music, she has since been awarded best composition and Female Vocalist of the Year in the British Blues Awards amongst many others. Harman’s voice is sure to bring chills to your spine. Her gig is sure to include award winning songs “Worthy of Love” and “When We Were Young”. 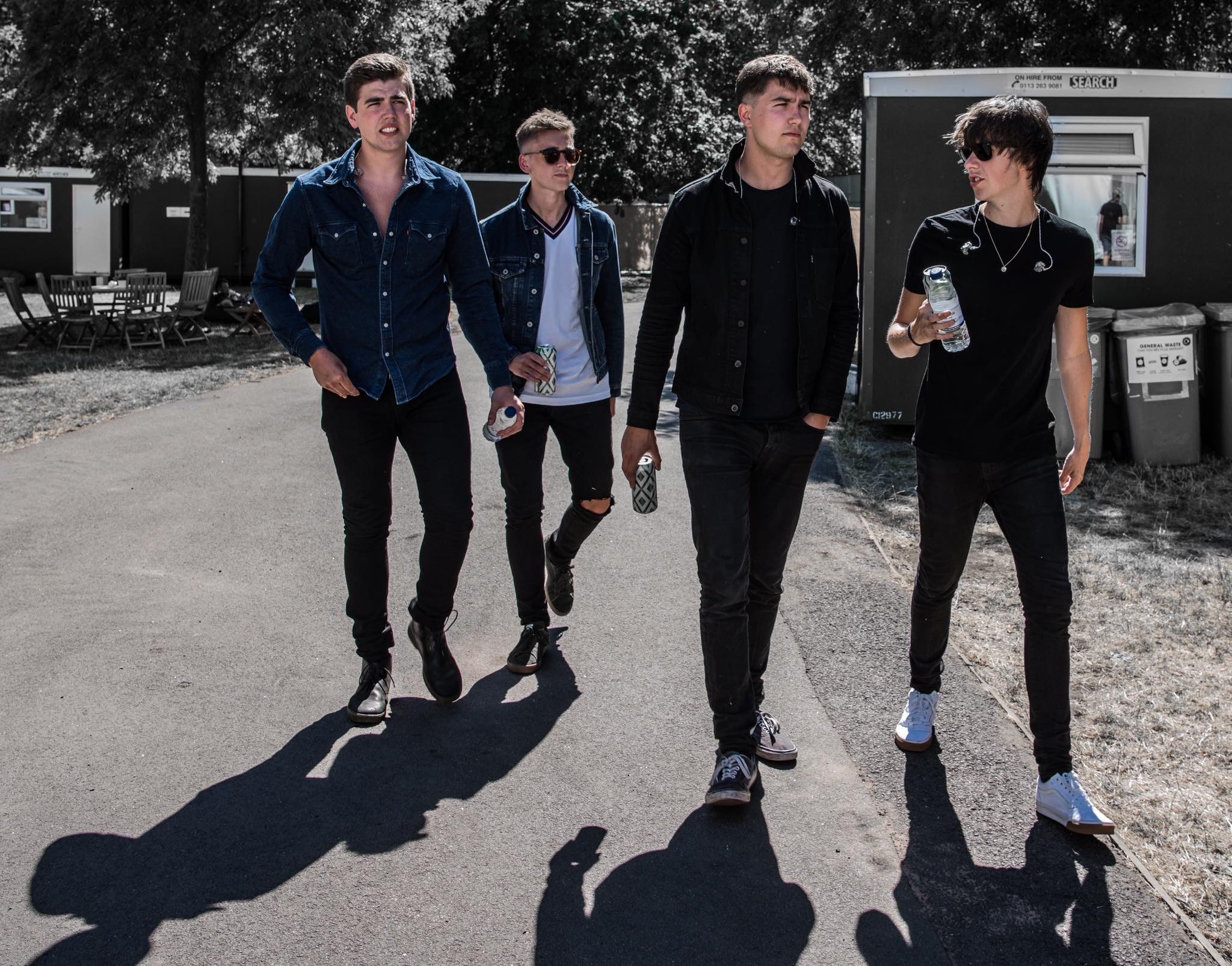 Described as a band who lives and breathes raw indie passion, this all male alternative rock group are not to be missed this Wednesday! The band have gained nearly 45k likes on Facebook, as well as recently releasing debut album “Live for the Moment”. 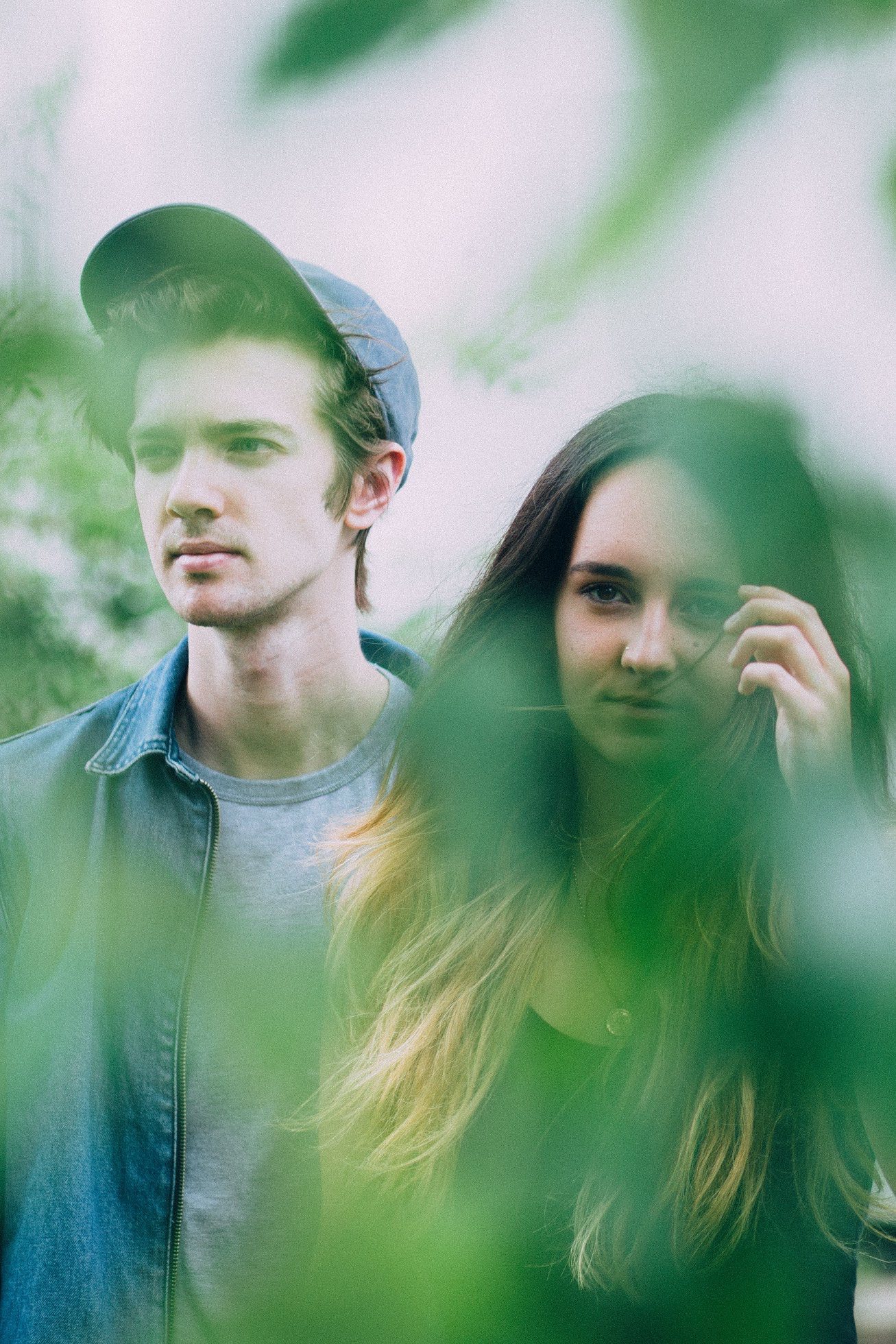 Me and The Moon @ The Brunswick – Thursday 11th October

Formed just three years ago, Me and The Moon “embody those long, warm, beautifully hazy days of endless opportunity.” The band rose in popularity after being featured on popular radio platform BBC Introducing.

If you want a cheap night out with great vibes and even better music at one of the city’s best venues, head to The Brunswick to catch Me and The Moon. 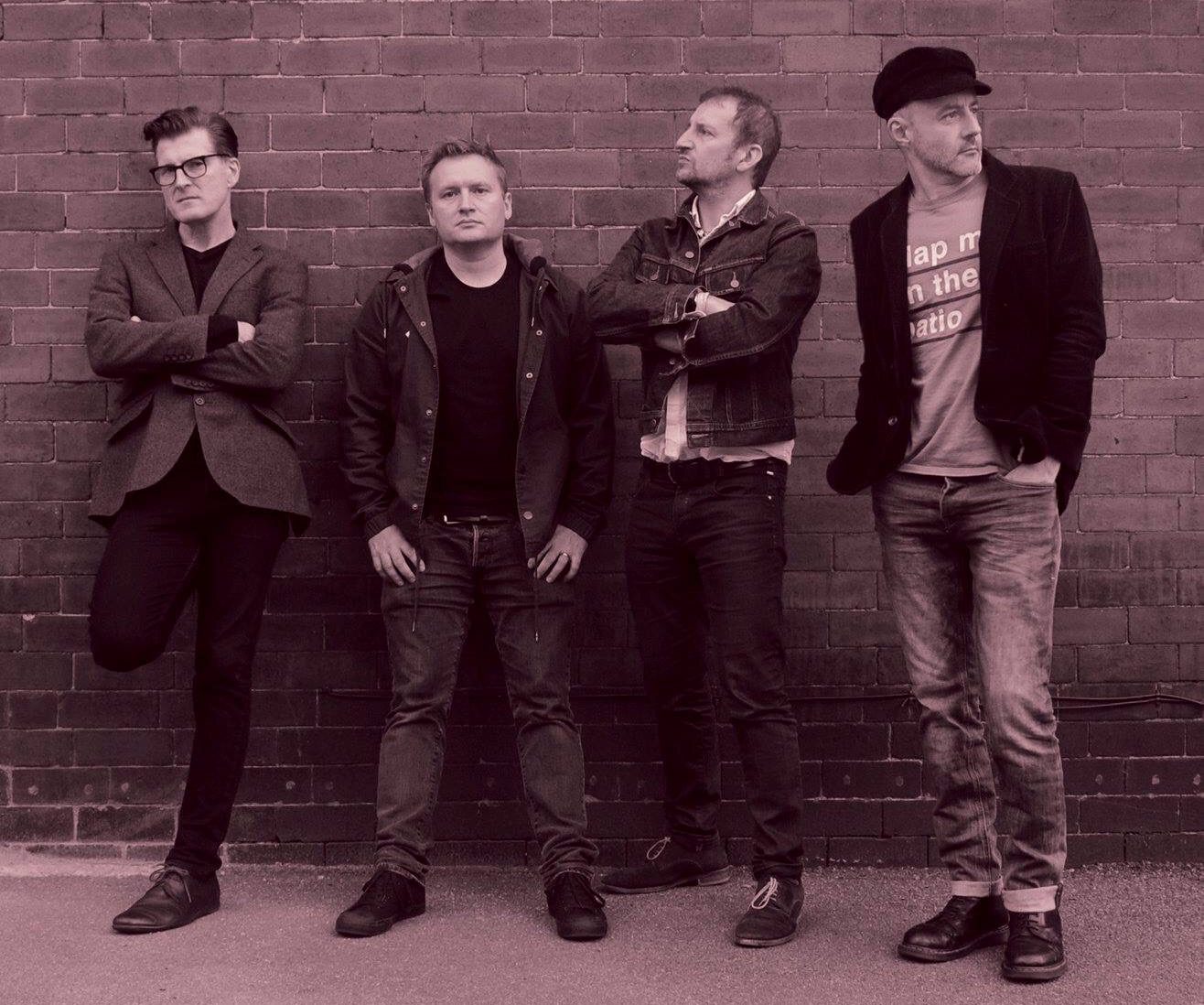 Not to be confused with one of the UK’s most loved punk rock band The Smiths, but certainly a good alternative – The Smyths have been described as one of the best Smiths tribute band. Formed in 2003, the band see themselves as more than just a tribute band, but rather hope to recreate an entire Smiths gig experience.

The Smyths have played at numerous major music festivals both in the U.K. and internationally, including Glastonbury.

This gig is sure to take you straight back to the rockin 80s with unforgettable songs “This Charming Man” and “There is a Light That Never Goes Out”.