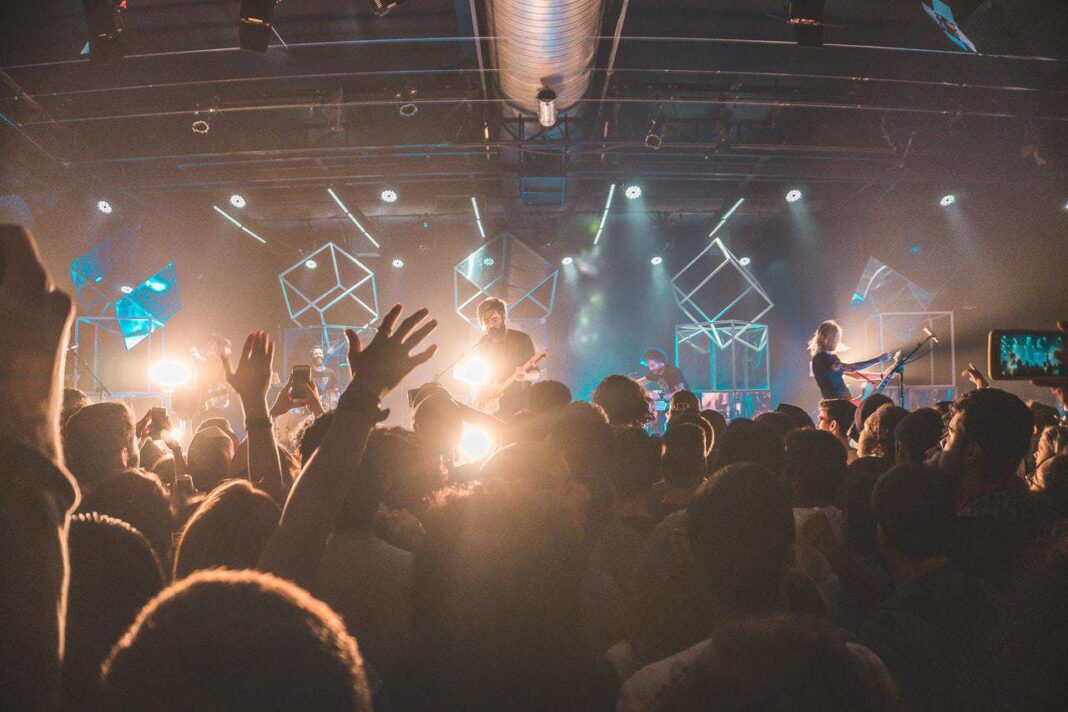 Another week begins and with it, it brings another set of exciting and dazzling gigs happening over the next seven days. Ranging from new, up and coming artists to established icons, we have it all traversing across all genres.

Liverpool’s Zuzu carries an exceptional list of creative endeavours under her belt: singer, songwriter, actor, director, producer and illustrator of comic books. With the release of her latest single ‘Skin and Bone’ released earlier this month, Zuzu’s music embodies grungey-pop guitar riffs, a cheeky yet proud Scouse accent and tonnes of sci-fi references. Having signed to Virgin EMI in 2018 and being named one of The Guardian’s artists to watch in the same year, Zuzu should sure be on your radar if she isn’t already.

Since they formed in 2010, Chicago’s Twin Peaks have subsequently earned the badge of the city’s indie-rock icons. With the release of their latest album Lookout Low in September 2019, expect to hear new tunes including ‘Dance Through It’ and ‘Ferry Song’ alongside fan favourites ‘Making Breakfast’ and ‘Wanted You’. A must-see gig for fans of The Strokes, The Beach Boys and The Rolling Stones.

Since their inception in 2018, APRE can proudly and smugly boast about how they played at Glastonbury Festival last summer and are owners of four, well-received albums. Delivering indie-pop music with eccentric stage presence, prepare to be dazzled by captivating Kent duo.

Thursday 27th February – Emily Capell at The Hope and Ruin

Mix Johnny Cash with a hint of The Smiths, a dash of The Clash and an ounce of top 40 charts and you get Emily Capell. Hailing from North West London, her eccentric sound and quirky looks have made her a stand-out favourite, earning fans from around the globe. This tour is in support of her latest album Combat Frock, released in October 2019, which has been described as a blend of ska, punk and reggae; she is set to play singles such as ‘I Found a Footballer to Marry Me’ and ‘Bonanza SA’.

One of the leading punk band of the 1980s, The Adicts are back and set to play in Brighton this weekend. Their Clockwork Orange inspired attire, upbeat music and carefree lyrics set them far apart from other punk bands at the time, cementing their mark on the scene.

As one-third of the Hessle Audio label, Pearson Sound marks his return to Patterns, this time hosted by Materials. He has risen to become one of the UK’s leading DJs in the electronic music scene, blending techno with house and everything in between to create a seamless mix of musical euphoria. Support comes from Bristol’s own Danielle and Materials residents.

The Orielles are embarking on a UK tour, in support of their new album titled Disco Volador which is being released only two days before their set at Chalk. Get your dancing shoes ready for an evening of vast musical range, from 70s disco, 90s acid house and eccentric pop.