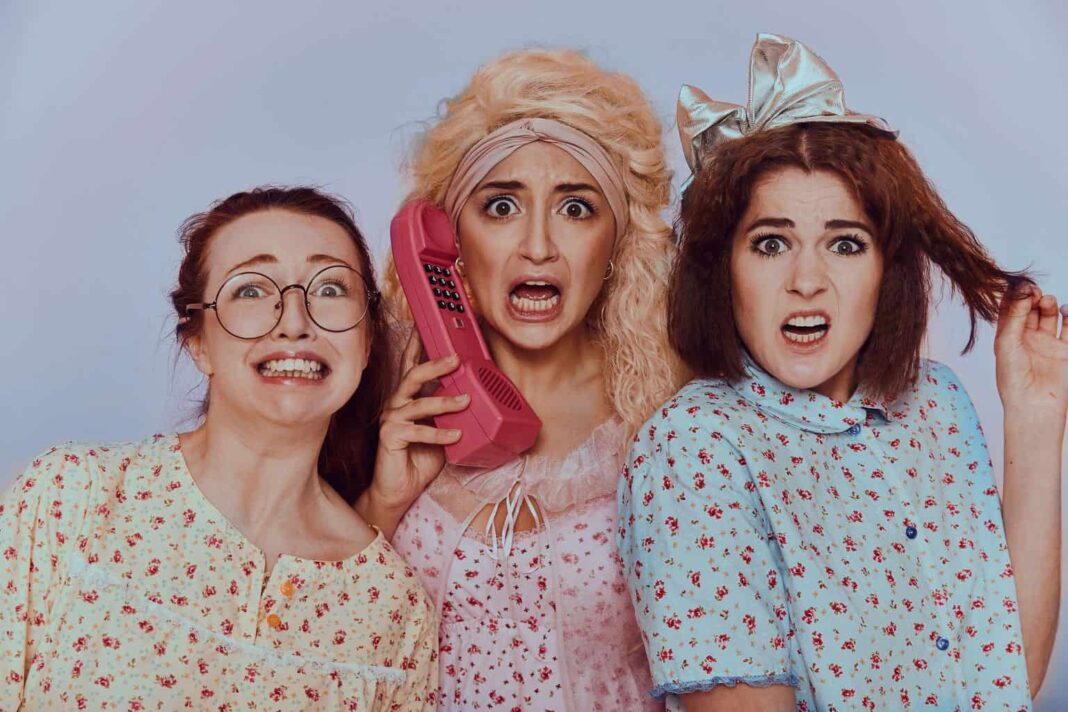 Komedia’s Programmers scoured Edinburgh Fringe for the best acts to bring back to Brighton, and what they found was an exciting and diverse selection of 47 shows.

The wide range of entertainment includes music, comedy, spoken word, kids shows, cabaret, and much more. This means there should be something for everyone, and all shows are on sale now.

It doesn’t stop there, as The Delightful Sausage, from Edinburgh Comedy Award Finalists (2019), as well as rising star Sara Barron’s five-star show ‘Enemies Closer’ are also ones to look out for. Clueless and Scream come together once again with the return of 80’s horror-comedy musical ‘Screamphone’.

As always, Komedia is a top choice for children’s shows during Fringe season. ‘Oskar’s Amazing Adventure’ from Theatre Fideri Fidera returns, featuring a lonely yet loveable puppy’s search for friends, with no shortage of adventure, music, and laughter. The show was a 2018 Primary Times Children’s Choice Award Winner.

One girl takes on the battle to become ’Rocket Girl’, and Ditto Theatre Company invites you to join the journey. There is plenty of storytelling, puppetry, and movement in this show, which features an original score.

Finally, ‘One Duck Down’, which was inspired by the true story in which 7000 rubber ducks were cast adrift in a powerful storm, is being brought to you by Faceplant Theatre. This ocean clear-up adventure is full of clowning, music, and puppetry. David Attenborough would be proud!

Theatre highlights for 2020 include the five star ‘Boar’ performed by Lewis Doherty. It’s a one-man fantasy-comedy adventure tale that’s perfect for Lord of the Rings and Game of Thrones super-fans. Pip Utton, a Fringe legend, is returning with two shows this year. The first is ‘Adolf’, in which the most notorious tyrannical dictator of the 20th century is daringly brought to life on stage. Pip is also the ‘Iron Lady’ in ‘Maggie’.

To buy tickets and find out more about all of Komedia’s May Fringe shows, visit: https://www.komedia.co.uk/brighton/may-festival/