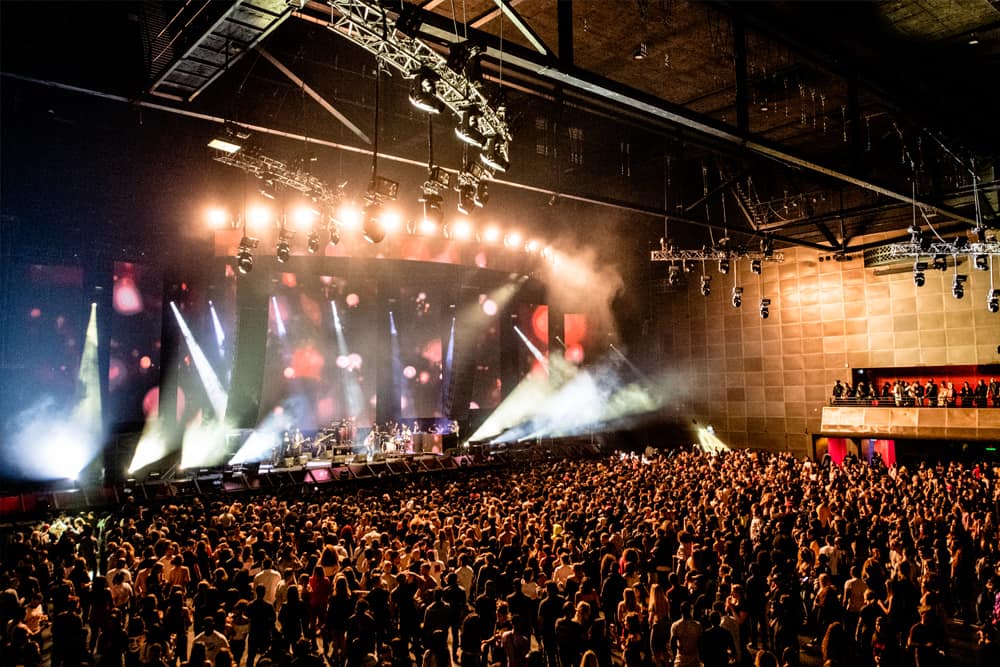 If live music and energetic stage shows are what you are after, look no further as we list some of the best gigs happening in Brighton this week featuring a range of genres.

Witness FUR, one of Brighton’s most favourable, up-and-coming bands, as they set the stage at The Prince Albert for an eccentric and groovy show this Monday. Considered one of the UK’s most promising and emerging bands, having earned 20 million views on YouTube within two years, the quartet is sure to put on a stellar show. Expect groovy guitar strums and 60s rock melodies as they play fan favourites including ‘If You Know That I’m Lonely’ as well as songs from their latest EP released last month.

Comprising of the four Findlay sisters from down under, Stonefield is the psychedelic rock sensation you have been waiting for. Blending distorted guitar riffs with perfectly timed drum beats, soft vocals with 70s rock has earned them a spot supporting respectful bands including Fleetwood Mac, King Tuff and King Gizzard. Taking inspiration from bands such as Black Sabbath and Deep Purple, Stonefield are the band to look out for whether you have an avid passion for the genre or want to experience something new.

(unfortunately shows scheduled for today have been cancelled or postponed!)

Having formed in Glasgow in 2014, Spinning Coin has been on an onwards and upwards journey to gaining the recognition they deserve. Creating a wonderful and musical burst of indie pop, the band explores their sounds and tests their talents by delving into melancholy and moody sounds with their first album Permo released in 2017 to a lively and cheerful ambiance with their latest album Hyacinth released earlier this year.

Rock sensations Kid Kapichi are set to return to Brighton this Friday for a set filled with fiery guitar riffs, chaotically positive stage presence and a unique vocal infusion created by duel-singers. For fans of Slaves, Arctic Monkeys and Lady Bird, this show is definitely for you.

Patterns regulars Horse Meat Disco return to the basement for another groovy night. Being pioneers in queer electronic music, their shows are filled with house, disco, funk and Italo as well as providing an all-encompassing safe space for all walks of life. Support comes from Queenie & Wildblood, and Wild Family.

London-based singer-songwriter Lester Franco will grace the stage at Green Door Store whilst playing songs inspired by his Mexican/Italian descent. Performing an elaborate mix of blues, jazz, pop and rock with a hint of Latin soul, this set will be one to remember as his music allows him to sharply stand out from the crowd.