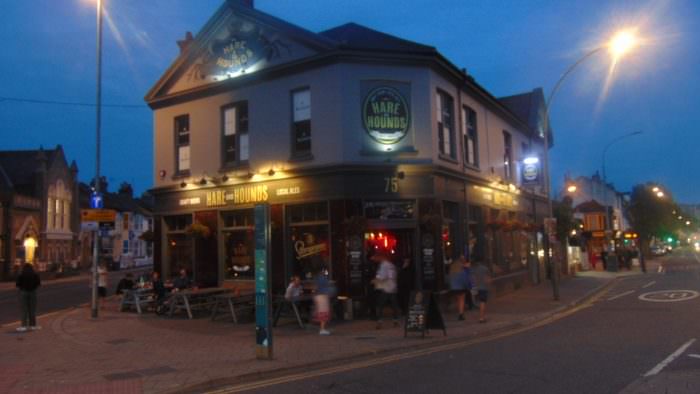 On Saturday night, we hit the Hare and Hounds to see what some Brighton locals were getting up to! Drinks were flowing (in our direction too), as this London Road venue filled up as the night progressed! Meet some of the delightful people that we had the pleasure of speaking to! 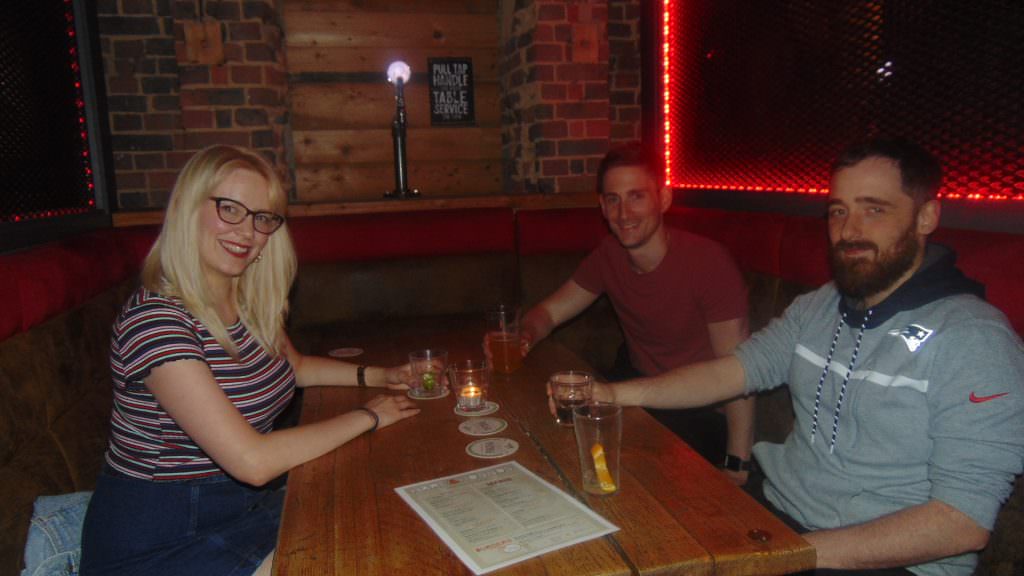 Ali, Luke and Simon headed out for a calm night.

The group of friends were later set to be headed home.

Despite this, they were having a great time in this boisterous pub! 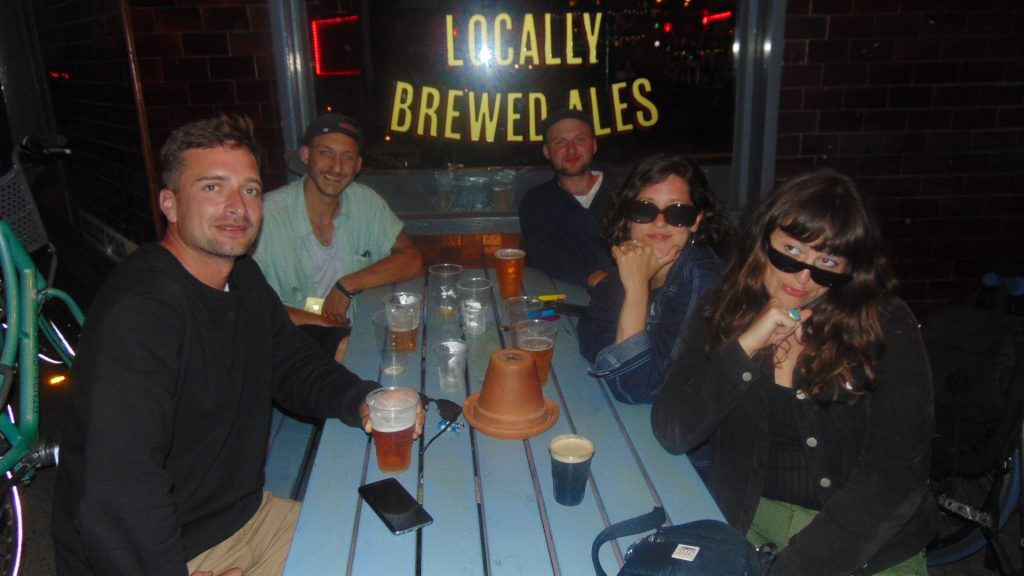 We met the enthusiastic Mercedes, David, Romy, Charlie, and Jack (who spilt his drink before the picture, probably out of excitement at talking to Brighton Journal!).

These long-term friends hail from Gloucestershire, and were apparently going to play Table Tennis after their drinks.

I suspect this was a joke, but then maybe they just really enjoy drunken sports! Who doesn’t? 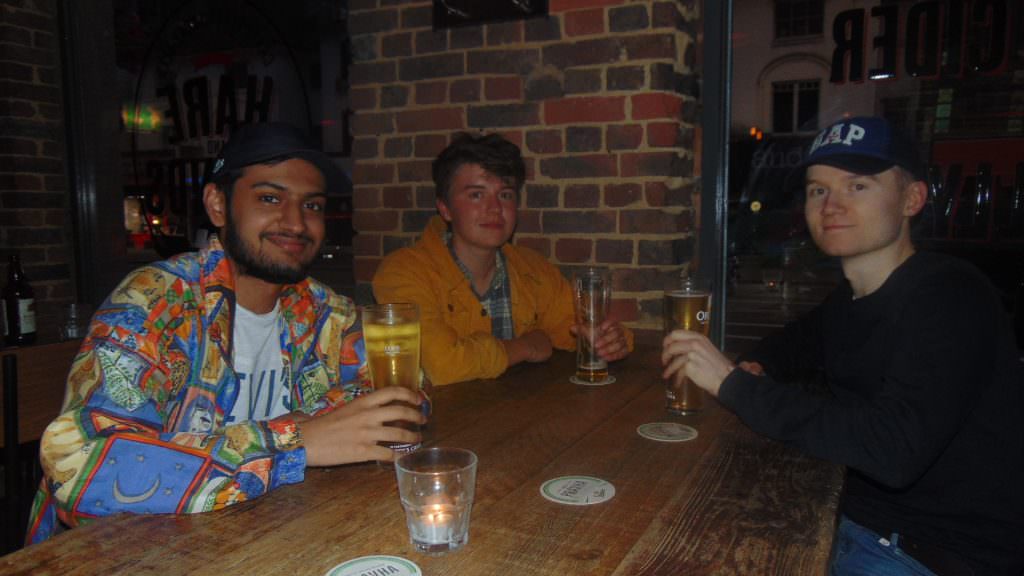 Arvin, Theo and George were enjoying a few drinks before heading out to The Haunt!

These Sussex Uni students were attempting to forget about their upcoming exams and essays.

From what I could tell, they were more than succeeding! 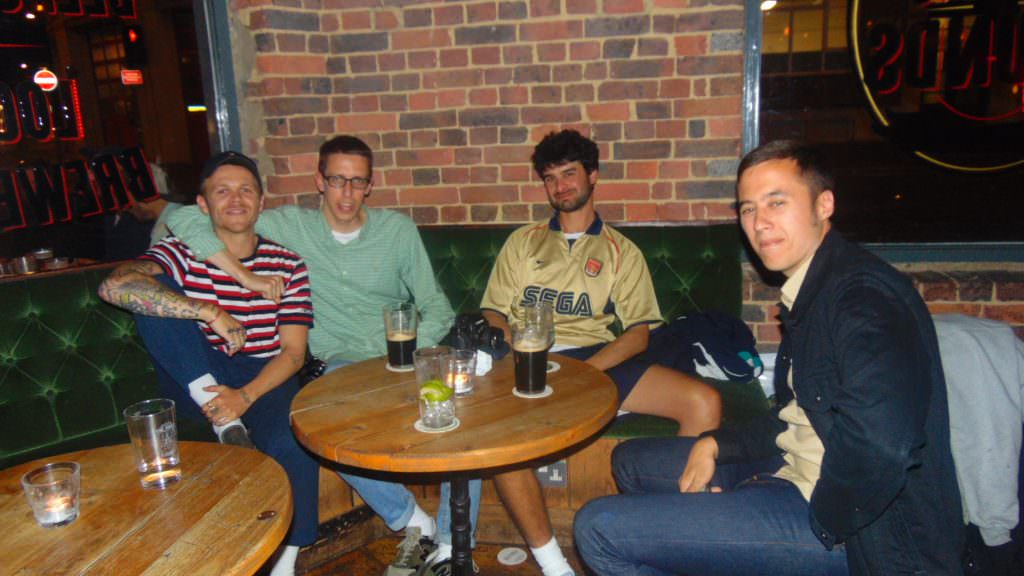 This cool group of friends annoyingly brought along better cameras than mine!

They were going home to carry on the drinking and to likely descend on Brighton’s vibrant nightlife scene! 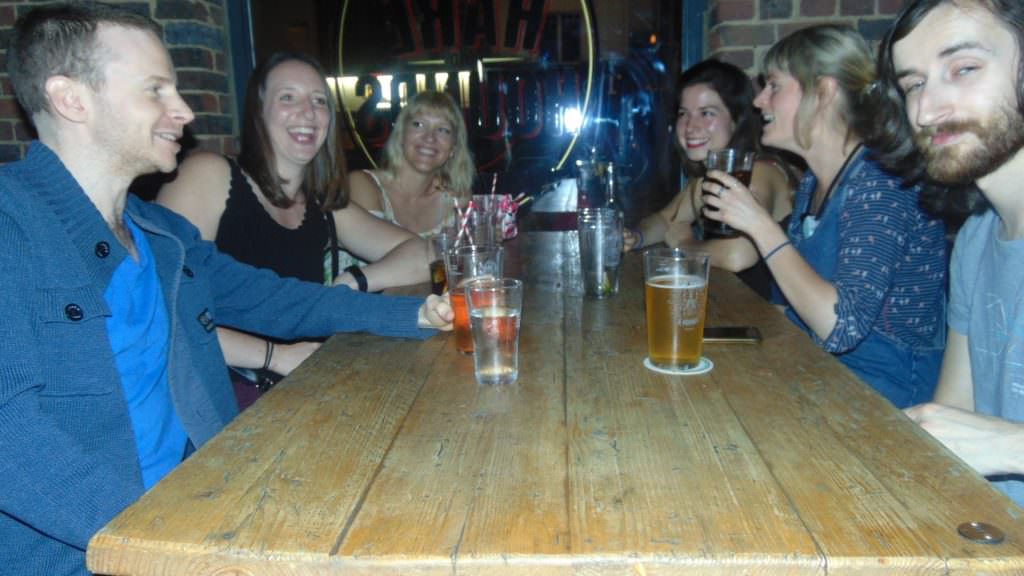 Noel, Fleur, James, Jess, Briony and Steph were having a long overdue catch-up (which we duly interrupted)!

The vibrant group were later going to continue their night in The Laines!

Keep an eye out for next weeks post, as we head to The White Rabbit!