Samuel Harrison, 26 originally from Bradford, West Yorkshire has been living in Brighton since 2009 and is jolly well enjoying himself! “I’ve toyed with the idea of moving to France or The Netherlands, but i’m still having too much fun here.” A music man of many marvellous talents, Sam recently joined forces with the ingenious drummer Mr. Chris Hutchison and together they are the south coast rock band ‘Swim The Channel’ !

Why did you move to Brighton?

“I was bummin’ around France and I met some lovely people from Brighton. I had a feeling Brighton was my kind of place (beach, liberal, creative) and talking with them confirmed it, really. I returned to Yorkshire, did some jiggery-pokery and moved down the following week.”

When did you start playing music?

“When I was about 7 or 8. I was a very good choir boy originally, i’ll have you know. Eventually I just started worshipping different things.”

“My first real icon was Johnny Cash. Just in looking at him, you could feel his stories and his intention. I really connected with the way he delivered his songs with sincerity and vulnerability; all the while being entertaining with a wonderful sense of humour. That’s not easy to do. That’s mostly what I love about my icons, they all have that. John Lennon, Jim Morrison, Bill Hicks. It’s a precious thing.” 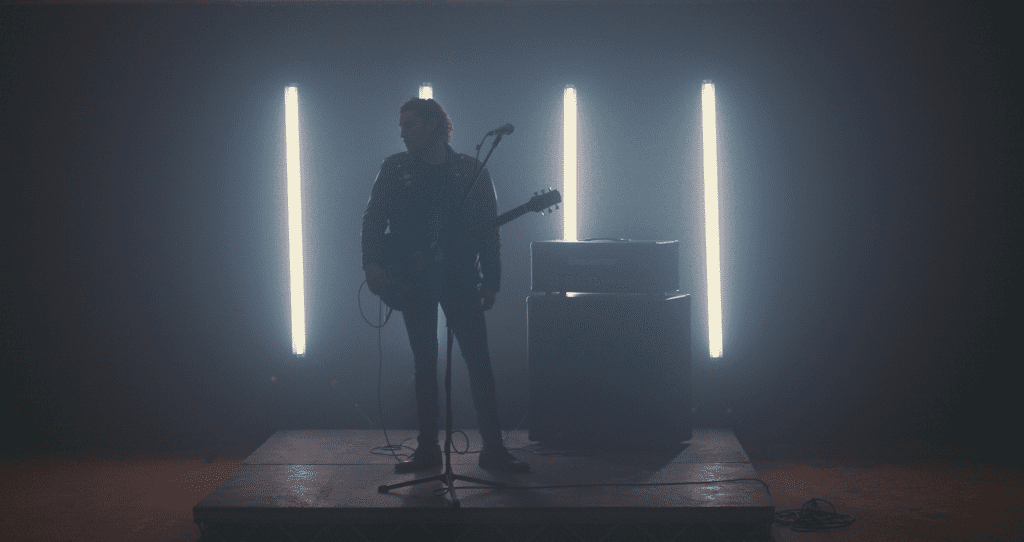 What are the different obstacles you’ve faced in order to be where you are today with your music?

“I’ve been in lots of ‘nearly’ bands. I’d start a project and just before we’d release a record or start a tour, something would happen. A band member would move to an island, or the bassist and singer would fall out and not be able to share a room with one another, or a guitarist would forget the songs. (All true, funnily enough.) That’s why I love working with Chris. We’ve been on the same page from day one and we are always completely honest with each other.”

What style/genre of music you play?

“For fans of Biffy Clyro, Royal Blood and Half Moon Run, I suppose.”

“We have a video and single called Mist out at the moment, and the e.p. comes out this Friday (13th of January) I can’t wait. We’re really proud of it.”

Any future projects in the making people should look out for?

“Well after this e.p is out, we’re touring in February and then getting back into the studio. Our record was mixed by Mario Borgatta, who has been involved in the latest Biffy Clyro and Muse stuff, so I would like to continue working with him.”

Where people can find your music?

What your ultimate career would be?

What message/s do you hope to portray through your music?

“We’re not really protraying messages. I think of it more like exploring themes and ideas. Adventure, struggle, anxiety, lust. Anything that stirs us up enough to put pen to paper.”

Has it been difficult making time to pursue your musical career whilst successfully sustaining the income you need to maintain a comfortable lifestyle? And why?

“Of course, but I think it’s always about looking forward to the next little step, e.g. next gig, rehearsal, tour. I’m fortunate enough to love my day job too, so that also helps.”

What has been your biggest achievement yet?

“This band is brand spanking new, so not much yet. But I was once in the backing band for a fantastic singer named Annaca and in 2012, we played at The Olympics. We played on this lovely big stage next to the velodrome and they gave us lots of sandwiches and money. It was great.” 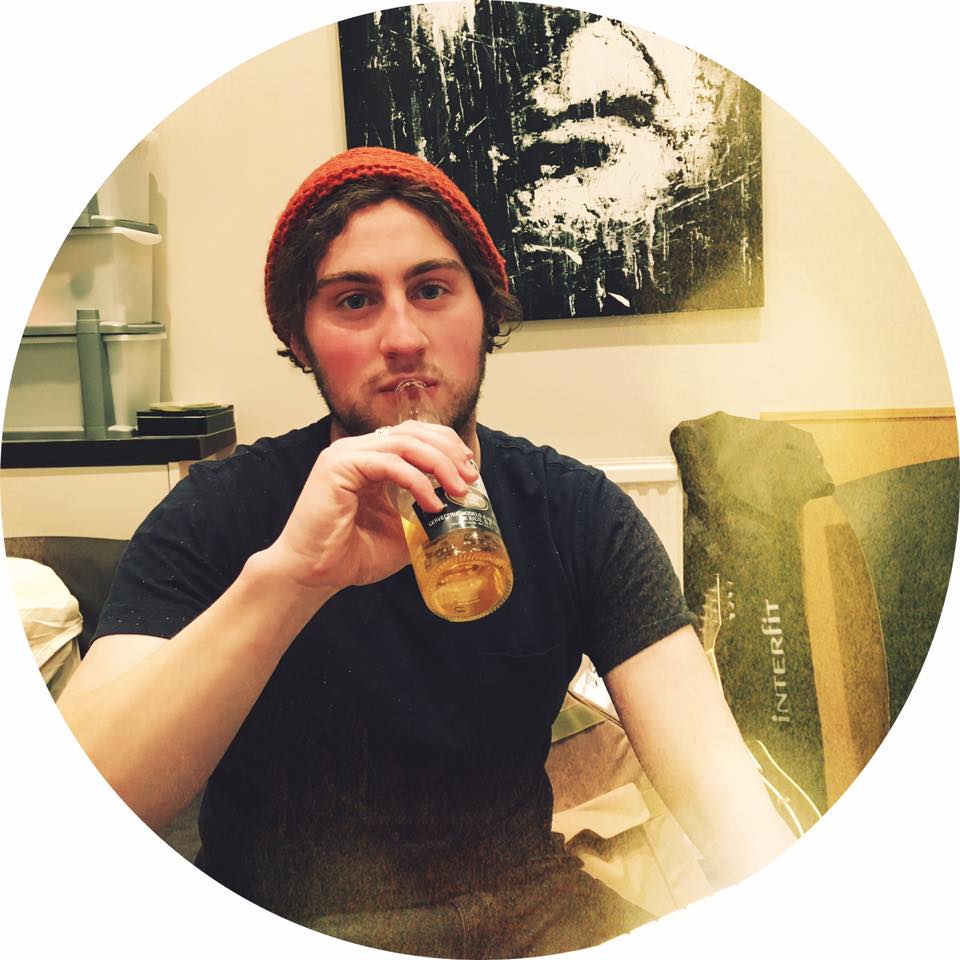 What other extra curricular activities do you enjoy?

“Drinking and watching Hitchcock films. It doesn’t get better than that. I go to a lot of gigs too.”

Do you plan on staying in Brighton? Or are there far corners of this world that you hope to venture to soon/one day?

“We’ll see. Chris and I have talked about moving to Germany, but who knows!? No one can afford a house these days so there’s no point worrying about any kind of settling.”

“All our artwork is done my main man over at Sharp Studios. Check him out at instagram.com/sharpstudiobrighton. The man is a bloody wizard (the good kind).”

And let the magic continue !