Heartbreak In An 80s Suit: A Chat With Indie Band Everywhere 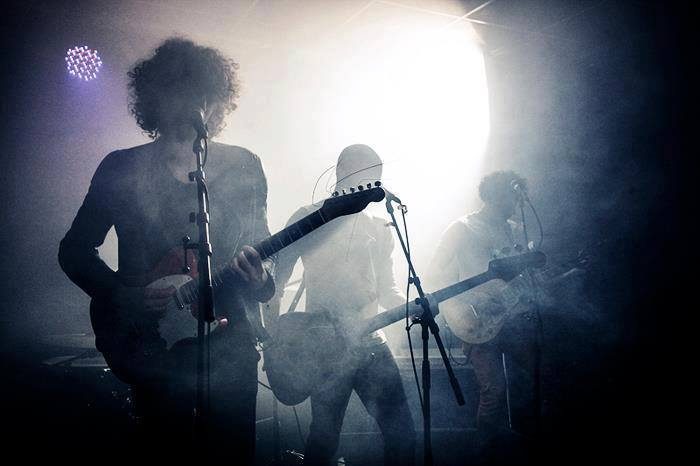 You may not have heard of Everywhere yet, but pretty soon you will have.

UK based alternative rock band Everywhere are getting ready to go on tour across the UK later this month. Having previously supported Kaiser Chiefs as well as playing alongside Django Django and Palma Violets, Everywhere’s live show is guaranteed to be exciting as they look to take that next step.

Since the success of their debut single their music as been called “pure gold” by Indie Shuffle and “pop in the loosest sense of the word” by Clash Magazine; and with their new album pretty much wrapped up Everywhere will be looking to follow up on the success of their debut single Eddie. Their music has been streamed over a million times and it is no surprise since they describe themselves as “sing a long choruses in an 80s suit”.

There is something infections about Everywhere’s self proclaimed retro pop feeling, and I managed to catch up with the band as they prepare to play their first full band show in Brighton to talk about their sophomore EP, Grubbs, and more.

Hi guys, how is it going?

Hey! Its going really well thanks, quite busy but thats how it should be! How about you? 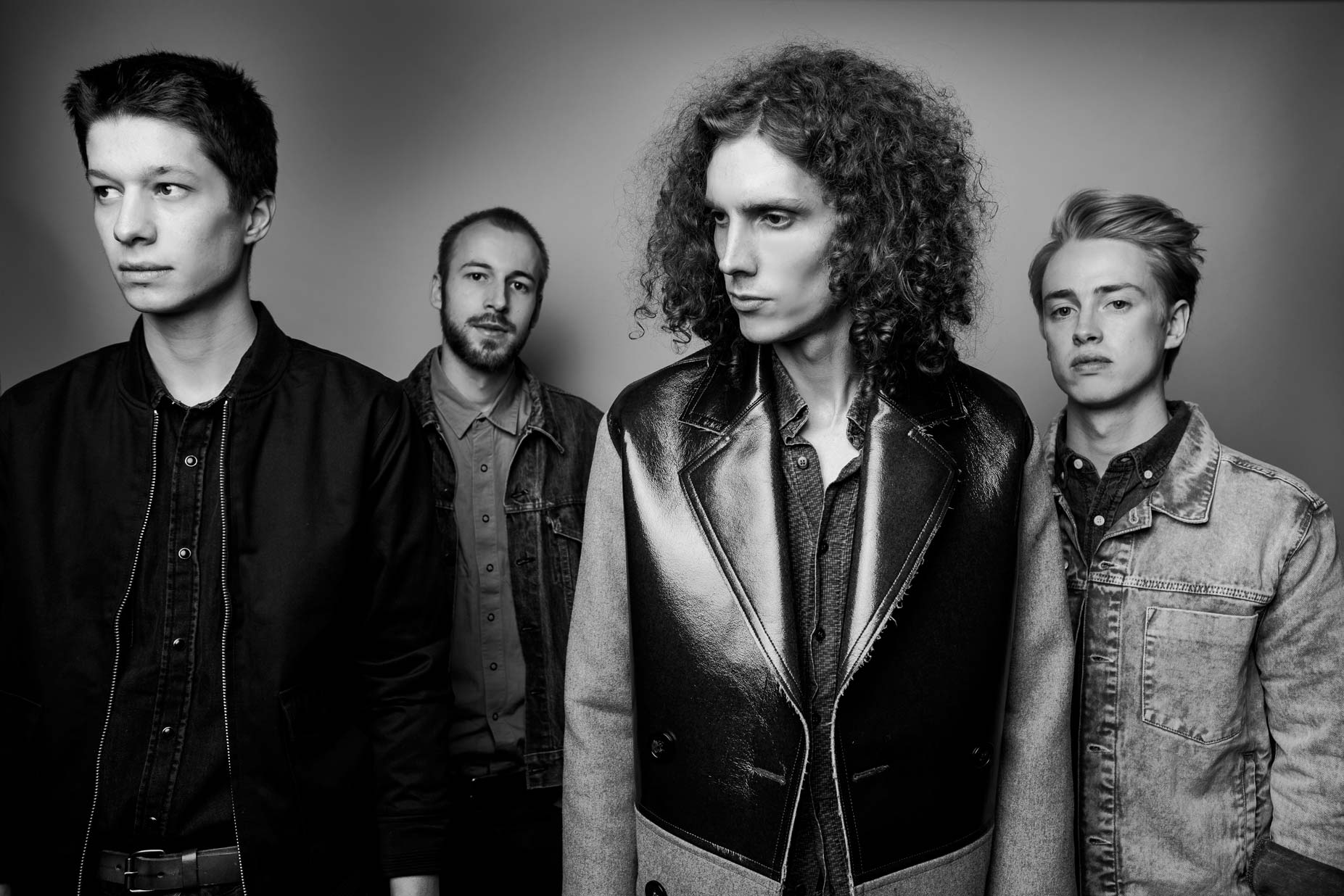 I’m alright – I can’t complain! So, you’ve got a lot of dates coming up in the next few weeks, how excited are you to go on tour? We are so happy to finally get out on the road and meet the people that have been supporting us over the last couple of years. All the radio djs, journalists and most importantly the fans! We have very high expectations, and think it will be a blast!

That is so exciting, have you guys played in Brighton before? This will be our first proper Brighton show, but we have been over many times for acoustic sessions at local radio and such. Its always an amazing experience.

What do you like about it here? To us, Brighton is the best place in the UK. First off, it feels like San Francisco with its bohemian style –  and Brighton Pier is like a more pumped up version of The Santa Monica Pier. Not to mention Grubbs burgers on St Jamess street, cheap and world class!

So, I’ve just been listening to the new single Some Other Dude. How would
you describe it to people? It’s a funky little track with some 1975 / Wombats type vibes. It’s about those moments when we had a chance to love, but let it slip away and the importance to act before its too late. It could that hot person in the bar you were too shy to approach, or that ex lover you never allowed yourself to fully embrace. 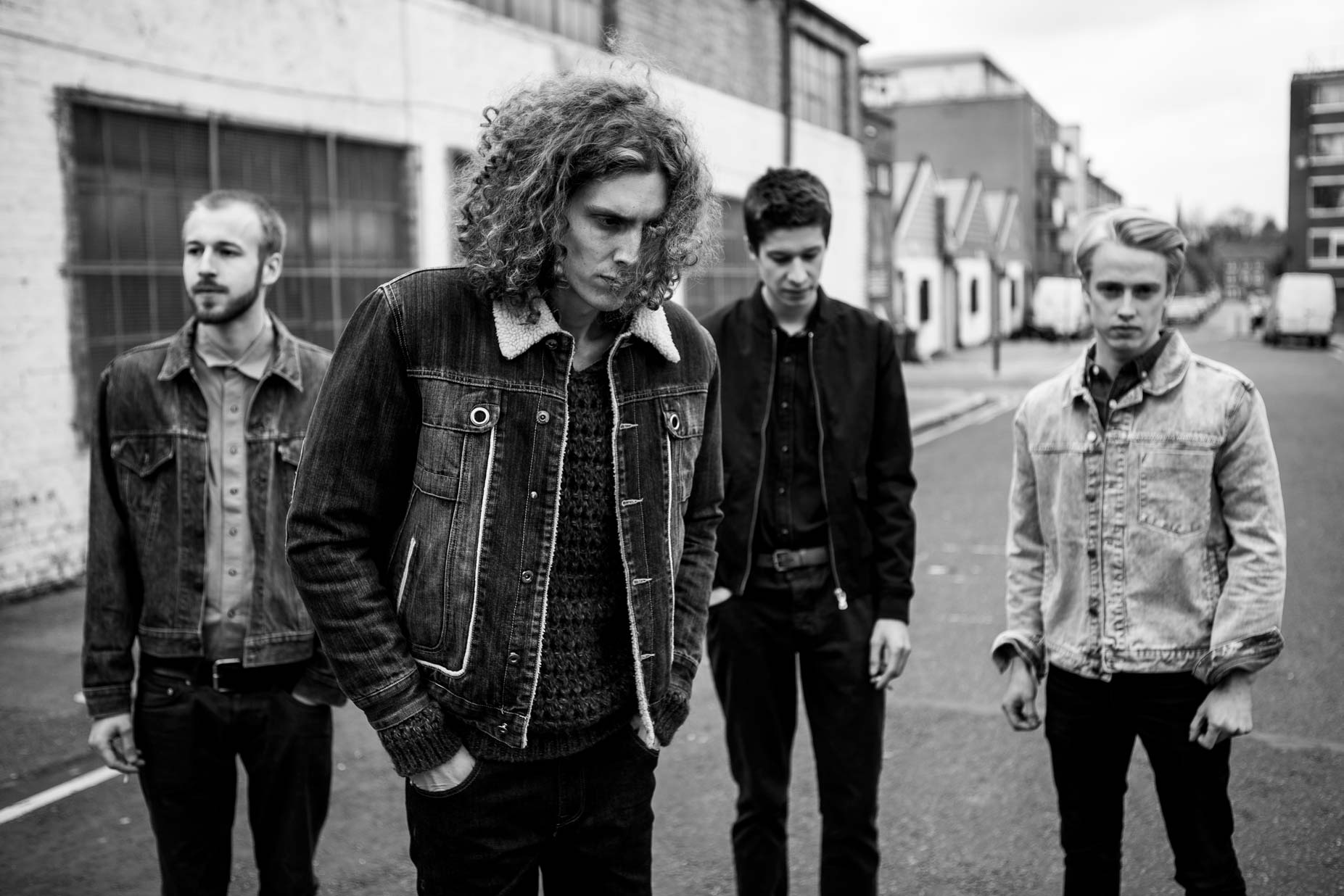 Thinking about them ex lovers?

It’s obviously very catchy, and to me it sounds quite poppy as well. Is
that what you guys are going for, a pop-retro type feel? Thank you so much! We never really go in to the studio with a certain direction in mind; we usually let the song dictate where it wants to be taken. However with this particular track, when we started writing it and came up with those funky bass lines and guitars, it stood quite clear that it would end up sounding a bit poppy and retro.

It’s definitely worked well. And besides that, what can we expect from your show at Bleach? You can expect a really tight and well-rehearsed set. We have done everything we possibly can in the rehearsal room, now its time to showcase it to the crowd. There will be two amazing Brighton bands joining us on stage as well, Fragile Creatures and Orchards. Needless to say, it should be an amazing night!

Will we hear any other new material from the EP due in September? Yes, we have a bunch of new songs from the EP that we have never really played live so its exciting – and a bit scary at the same time. You’ll never know what could happen when you pop the live cherry of a new song! The biggest challenge for the singer is to remember the lyrics as the occasional brain freeze may knock on the door. 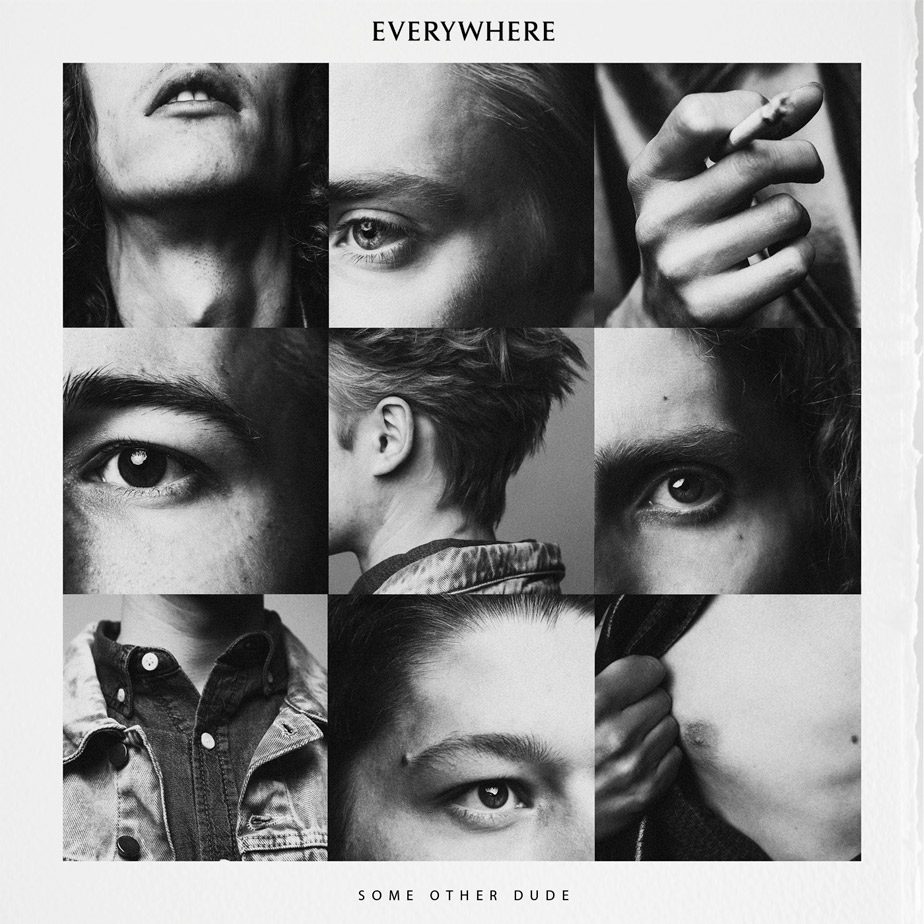 Everywhere’s latest single: Some Other Dude

I know that you’ve been working with Mark Needham who has worked with The Killers
and the 1975. What affect did that have on the album? I think the main impact he has had on the EP is the fact that you can’t hear him on it. He is an old school type of producer, he prefers to let bands be who they are. He doesn’t want to go in and try to change things around unless it’s absolutely necessary. We worked in a very old school way, all of us in the studio, cutting songs live. So in that sense it has really had an impact on the sound.

So in that case, can you summarise the new EP in one sentence? Large sing along choruses and lyrics about heartbreak dressed up in an 80s suit.

That is a very accurate description, looking forward to next week. Thanks a lot guys.

Everywhere have a new album out later this year and are playing at Bleach on Friday the 8th July. Tickets are available here!