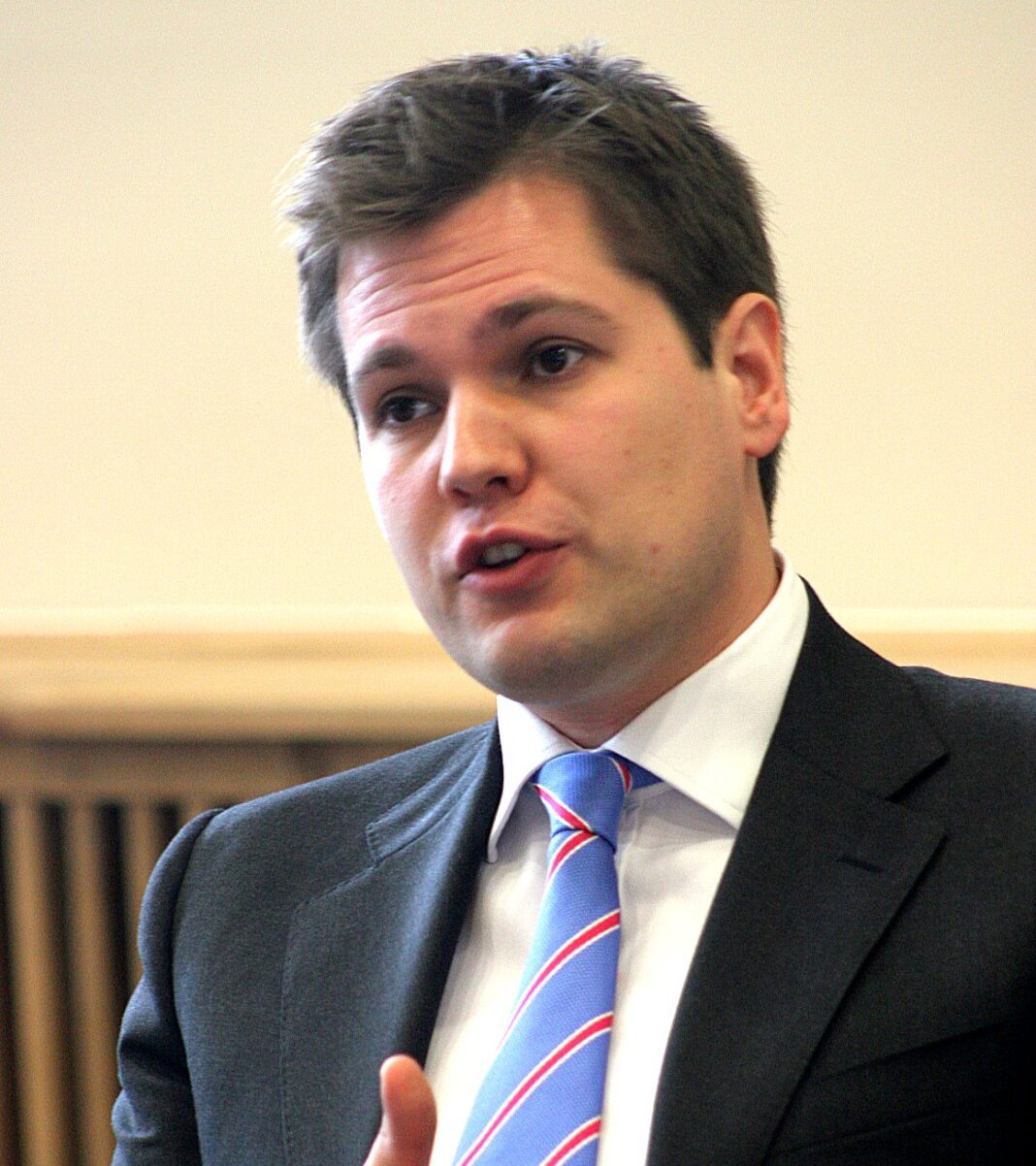 The housing secretary, Robert Jenrick, is facing calls to resign from all corners of the House of Commons, after newly released documents indicated that he “insisted” a planning decision for a £1bn housing development should be rushed through to save a Conservative donor’s property company tens of millions of pounds.

The 129-page document reveals that Jenrick overturned rejections by the local council and independent inspectors to grant property developer and Tory donor Richard Desmond permission to build 1,500 homes on east London’s Isle of Dogs. The decision came just a day before changes to the planning system which would have cost the developer’s company Northern & Shell an extra £45 million.

Text message exchanges reveal how Desmond lobbied Jenrick to accelerate the decision so he could avoid paying Labour-run Tower Hamlets council £45 million as part of the community infrastructure levy (CIL), saying: “We don’t want to give Marxists loads of doe [sic] for nothing!”

Ministers have accused Jenrick of breaking the ministerial code which requires all MPs to “declare and resolve any interests and relationships” and “take decisions impartially, fairly and on merit, using the best evidence and without discrimination or bias”.

Labour have said the affair raises “grave concerns about cash for favours,” after it emerged Desmond had personally given the Conservative party £12,000 two weeks after his Westferry development scheme was approved.

During a debate in the House of Commons yesterday, Steve Reed, the shadow housing secretary, asked about a Conservative party fundraising dinner in November at which Jenrick and Desmond sat next to each other. Two days after the dinner, Desmond contacted Jenrick via text message about the deal and arranged for him to visit the Isle of Dogs site.

“I understand Mr Desmond’s lobbyists, a company called Thorncliffe, had been busy selling tickets to the event to people who wanted access to the secretary of state,” Reed said.

“Ministers are not allowed to take planning decisions if they have been lobbied by the applicant and, under the ministerial code, ministers are required not to place themselves under an obligation by, for instance, helping to raise funds from a donor who stands to benefit from the decisions they make because it raises questions about cash for favours – which would be a serious abuse of power.”

“The public will be appalled at what looks like a clear abuse of power. Robert Jenrick should go and the Conservative party should hand back this donation,” she added.

Jenrick told MPs: “I recognise that there are higher standards of transparency expected in the quasi-judicial planning process, which is why I will also release discussions and correspondence which the government would not normally release.”

These discussions and correspondence, which give us a glimpse into the murky world of party funding, could well spell his end.