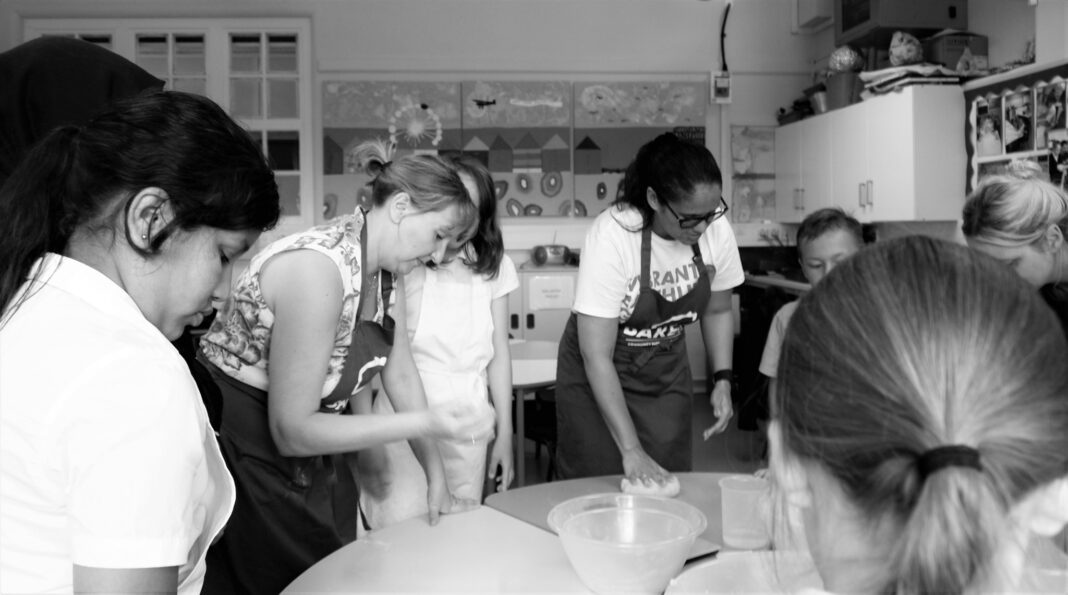 At a time where most of us buy loaves from the supermarket and don’t bother to read the ingredients, father-of-two Simon Cobb is doing something revolutionary with dough.

He’s the co-director of what’s set to be Sussex’s first community supported bakery, where customers will be able to see the bread-making process for themselves. Tucked away in the Poet’s Corner part of Hove, the Stoneham Bakehouse will be the first bakery the neighbourhood has seen in more than 60 years.

Decorated in a crisp and airy, ‘less-is-more’ fashion, the bakehouse will provide so much more than just bread. It will offer members of the community a much-needed chance to create, connect, and unwind. All the goodies will be baked by volunteers, and any profits will be poured back into the community.

Simon came up with the idea after meeting Robin van Creveld, who runs Community Chef in Lewes. “He had this idea of a ‘bread club’ community bakery – which he was doing a bit of in Lewes – and it’s grown out of that,” Simon explains.

But the main catalyst that got Simon into baking after a 14-year career in teaching was his mental health. He now swears by baking as a stress-reliever, and has built the whole bakehouse ethos around supporting wellbeing and crushing stigma.

“I got into baking by being really depressed and stressed and finding it really helpful for my mental health,” said Simon. “My doctor suggested that I should learn something new to help me out, so I thought baking bread would be something I could do, even though I’d tried before and my bakes had been rubbish – I’d just made bricks!

“I was soon able to make bread, but the main thing I got out of baking was the ability to know that it was therapeutic and it was going to help me relax and become a more mindful person.”

Thriving on therapeutic baking, Stoneham Bakehouse has existed for two years but has never had any fixed premises. Since 2015, its team of gipsy bakers have made their signature Malthouse Granary loaves in ovens all over Hove, including at The Hive Cafe and Pizzaface. Having finally secured a forever venue, they’re now aiming to crowdfund £20,000 by 15 March in order to kit out the space with baking equipment. If they reach the goal, they’ll be opening as soon as possible and delivering fresh hot cross buns to the neighbourhood at Easter. 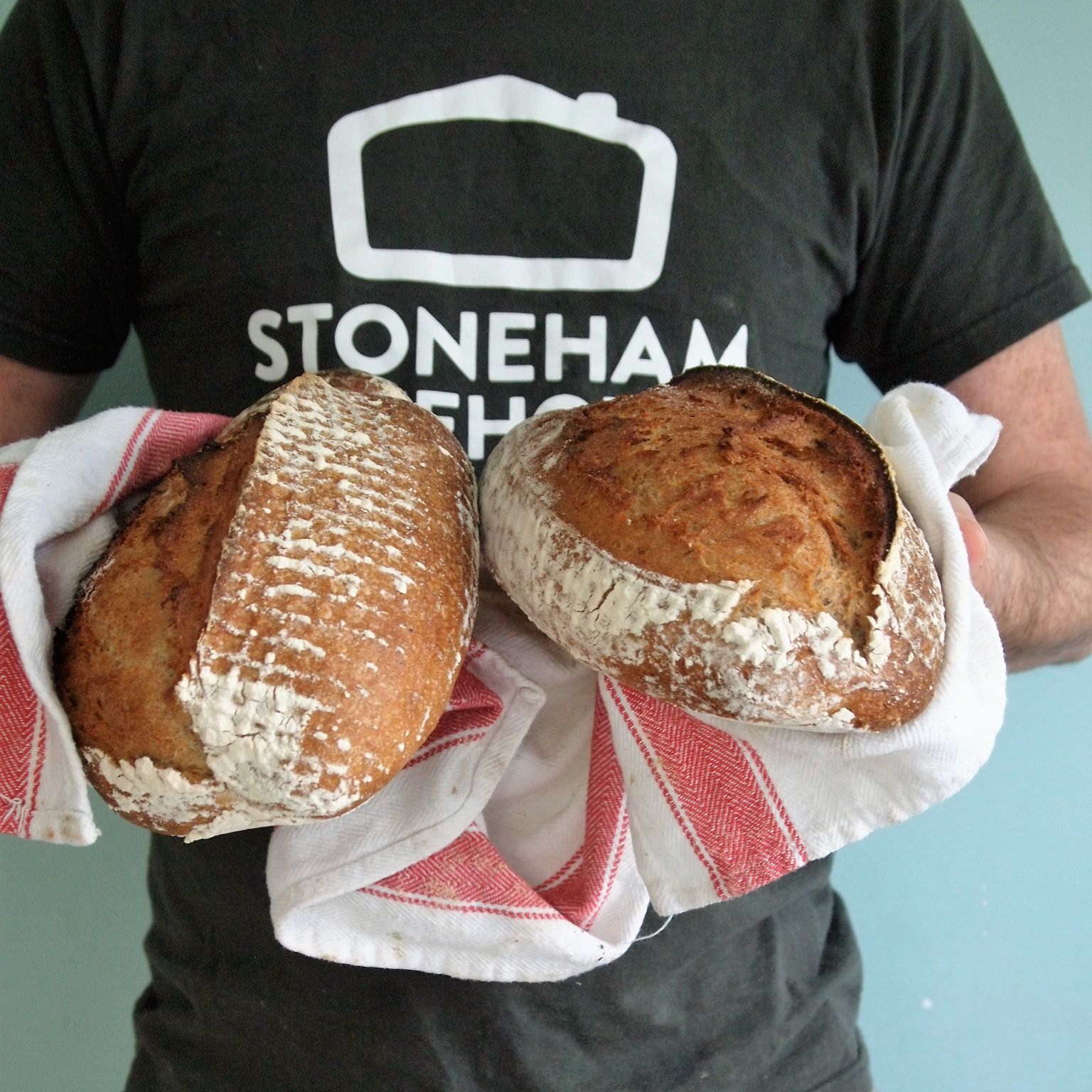 “The response has been amazing,” said Simon, “it’s captivated the attention of the community, who really want to buy into it.

“Whenever we are on site, we get people coming up and knocking on the window, asking us when we are opening, telling us it’s a great idea.

“People have realised that community is invaluable and that it should be kept. I know one of the contributing factors to me getting depressed and feeling rubbish was not being involved with the community, so that connection has been something I’ve really treasured getting back.”

Simon hopes the bakehouse will eventually be able to offer paid work placements to local people struggling with mental illnesses. He said: “I know when I tried to get back into work, it was a really hard thing. So being able to offer placements which will help people to get into the swing of working would be really great.”

The current team of bakers couldn’t get any more local if they tried, all hailing from withing one kilometre of the bakehouse. “We are for the community, but we are of the community as well,” said Simon, “being at the heart of the community and helping to nourish it is really important – that’s what we are all about.”

Last but not least, we ask Simon for his message for the world. He told us: “This isn’t strictly to do with bread, but one of the things I’ve learnt is there are a lot of good people out there, and often if you ask, they can help. There’s a lot of people who want to do good, but a lot of the time, people are too scared. So just ask!”

To find out more about the Stoneham Bakehouse crowd funder, and to give some of your dough, click here. The bakery also has a Facebook page and Twitter account where you can keep up with their good work.