On the day that Britain got a new Prime Minister in the form of Theresa May, Brighton had a very busy day. Loads happened, so here is a roundup of all the days headlines to make sure you’re not out of the loop!

A protest was held today at Churchill Square Shopping centre over austerity and government cuts. The protest was part of a larger movement that has seen different demonstrations happen at the same time up and down the company. The protest is in support of cuts taking money away from disabled people, with the #pipfightback hashtag being used to promote the events.

Two men have been sentenced for their part in a infamous Brighton drug gang. On Monday at Lewes Crown Court, Judge Christine Laing sentenced Ebrima Macauley, 22, to a total of seven years imprisonment after he had pleaded guilty to; conspiracy to supply heroin and crack cocaine in Brighton (four years), a separate case of possession of crack cocaine with intent to supply in Oxfordshire in 2013 and 2014  and handling stolen goods,- the car in which he was arrested by Brighton detectives in December last year (also nine months, to run concurrently). There have been a number of arrests in this case, including James Boyd, 35, of Somerset was sentenced to 18 months imprisonment suspended for two years. and six months drug rehabilitation. He has also pleaded guilty.

A brand new festival is scheduled for this Sunday at Hove Lawns. The People’s Festival is a volunteer run festival and is free, and there will be a whole host of entertainers, poets and musicians there as well as local chefs serving up some of the best food that the city has to offer. The festival kicks off at midday on Sunday, and is completely free to enter. Take the chance to mix with the community for a great cause! 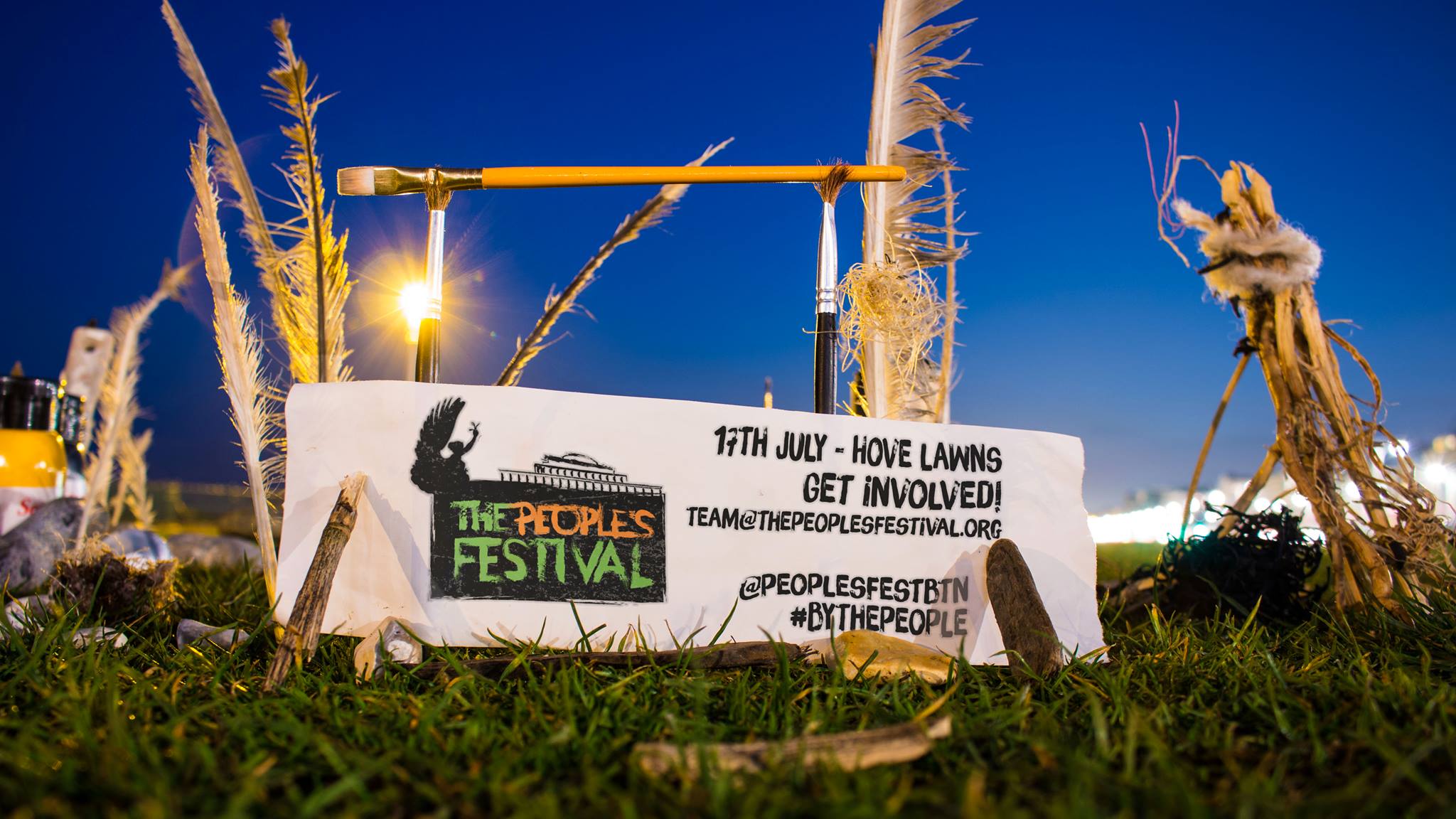 Sussex police have launched a new video warning the dangers of online scamming and fraud. The video focusses particularly on warning the older generation and the elderly over what to look out for, as well as how to spot danger signs with too good to be true advertisements online and through letters they might receive. To watch the video, click here. 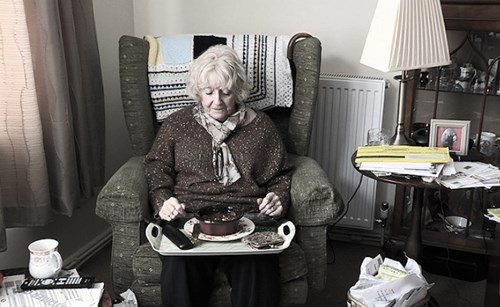