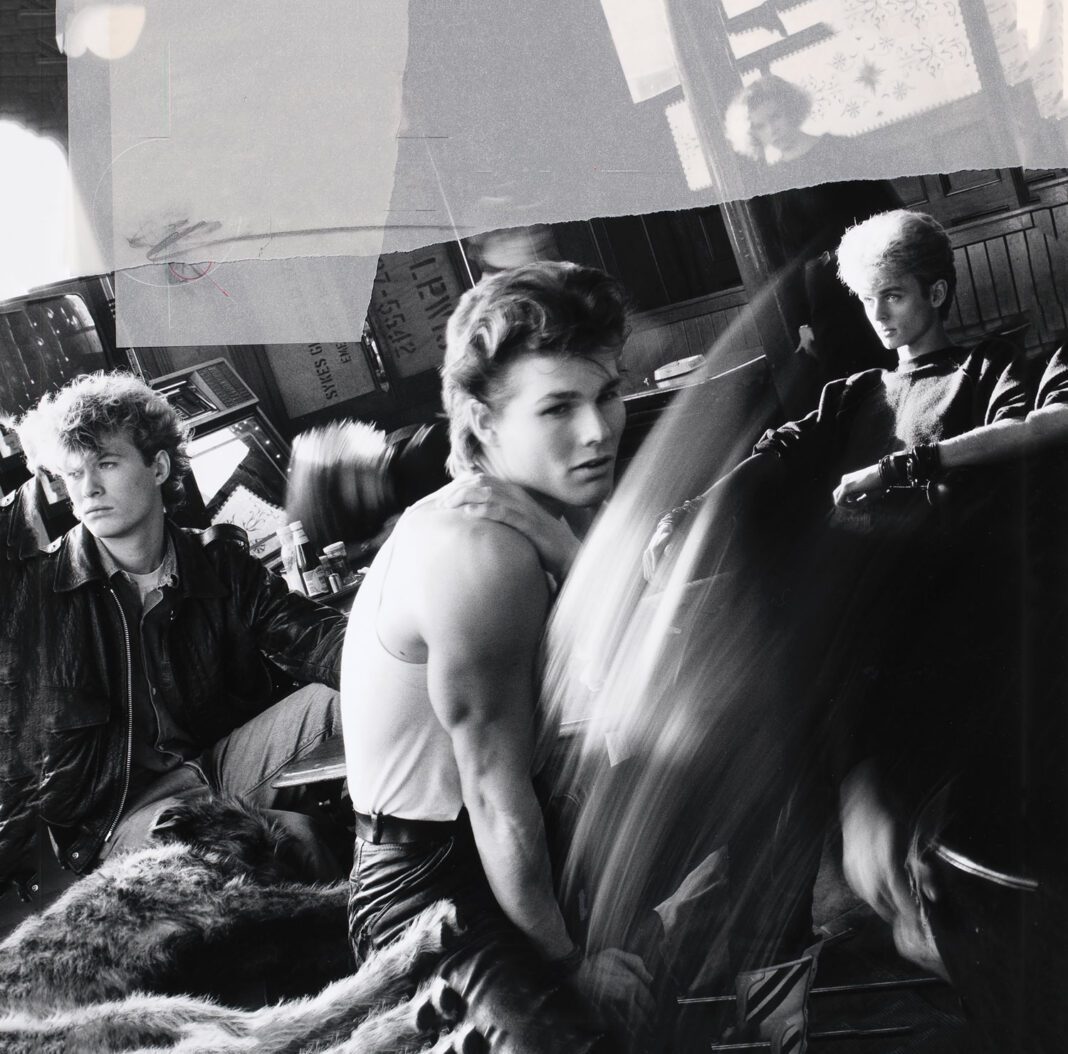 It’s been 35 years since the iconic “Take On Me” single was released by Norwegian pop-rock band A-ha, the tune that led the group to rise fame in the 1980s. Celebrating three and a half decades since the release, A-ha announce their 2019 tour set to thrill audiences with their soulful 80s hits.

“The tour will be different from anything they have previously undertaken”

The Olso trio, Magne Furuholem, Morten Karket and Pål Waaktaar-Savoy will be performing around Europe with their Hunting High and Low Live Tour, where audiences will have the unique change to experience A-ha revisiting their first, exciting album while “staying faithful to its spirit”.

The band thrilled audiences in the 80s, with their album Hunting High and Low peaking at number 1 in the Norwegian music chart and 2nd in the UK. Their 80s classic ‘Take On Me’ has become one of the most iconic songs of the era, whilst the music video became the most instantly recognisable and most enduringly popular music videos in the US where it was nominated for eight awards at the third annual MTV Video Awards in 1986.

A-ha’s music has captured the hearts and souls of fans world-wide, in particular their touring album “marrying and yearning melodies and drama; marrying immediacy and intimacy.” The band have stressed that their 2019 tour is more than revising ten favourite songs. It is also about tapping into the sense of adventure which first brought A-ha to London: a recognition that they have never stood still.

Band member, Pål, said that he aims for the tour to:  “pull your mind and mood back to when Hunting High And Low was made, which for us was a time when we were living in the same tiny apartment in London and working on the songs 24/7. By when the album was finally released it had been a long and bumpy ride, and we poured all our ambitions into the record as if it would be our one and only shot.”

The band are set to play at the Brighton Centre on Wednesday 6th November 2019.