Home Culture Get Connected Over Coffee With ‘Table Talk’ 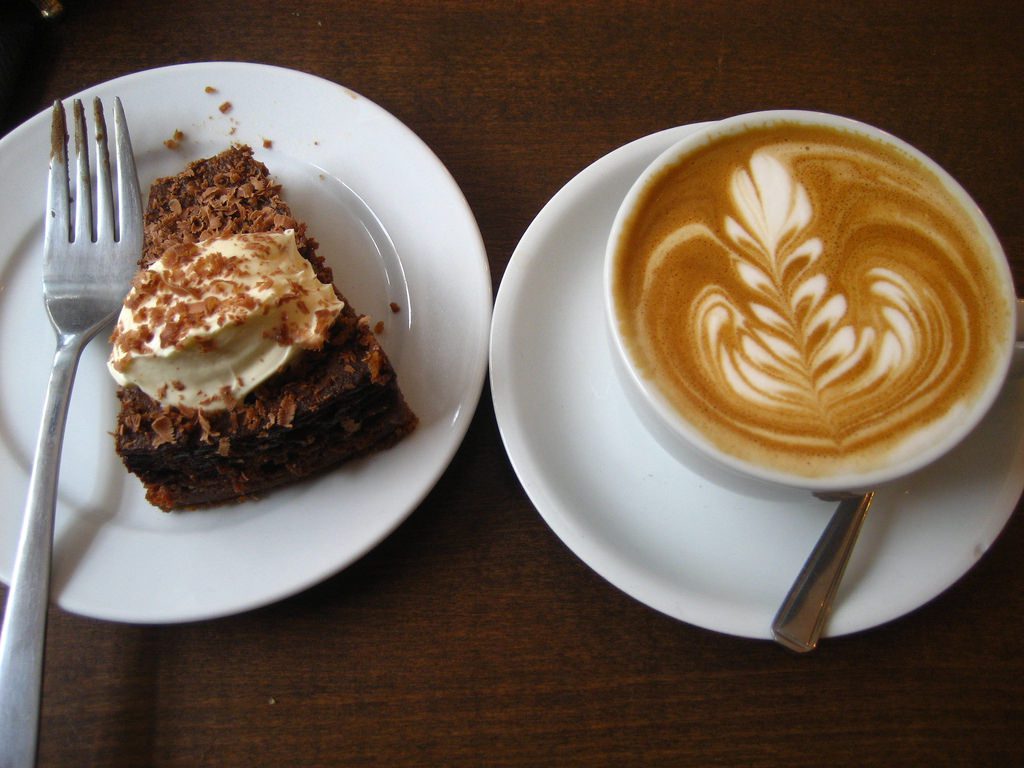 In a mission to get people connected, members of One Church Brighton have come together to create Table Talk, an initiative which encourages people to create a warmer community by talking to one another in their local cafe.

In a digital age, more and more people may find themselves disconnected. There is an ever-growing number of people who work from home, who can easily go for days without speaking to another person which would leave even the most independent of people feeling a little blue.

This is where Table Talk comes in – anyone who feels like they’re in need of a bit of human conversation can head down to one of the many cafes in Brighton that are partnered with the campaign, buy a coffee and enjoy a chat with someone there for the exact same purpose. Research has demonstrated that this type of connection with other people can create a huge improvement in one’s well-being.

Whilst it is easy to assume that such an initiative may be intended solely for older generations, this certainly isn’t the case. Surprisingly, a recent report revealed that it is actually younger people who are more likely to feel lonely. The rate of loneliness in people aged 16 – 24 is actually three times higher than those aged 65 and above, something that the Government has announced that it intends to combat.

So far, the response to Table Talk has been fantastic, from both the talkers and the hosts. Katie, who is the Marketing Manager for Bright Now Cafe has commented on how successful it has been:

“As a community cafe, Bright Now Cafe was really keen to embrace Table Talk. We have many people comment on what a great idea it is, and we’ve even added our own conversation starters to encourage people to start chatting! We think it’s a lovely initiative and a pleasure to have as part of our cafe.”

You can find out more about Table Talk and which Brighton cafes are involved by heading over to their website.