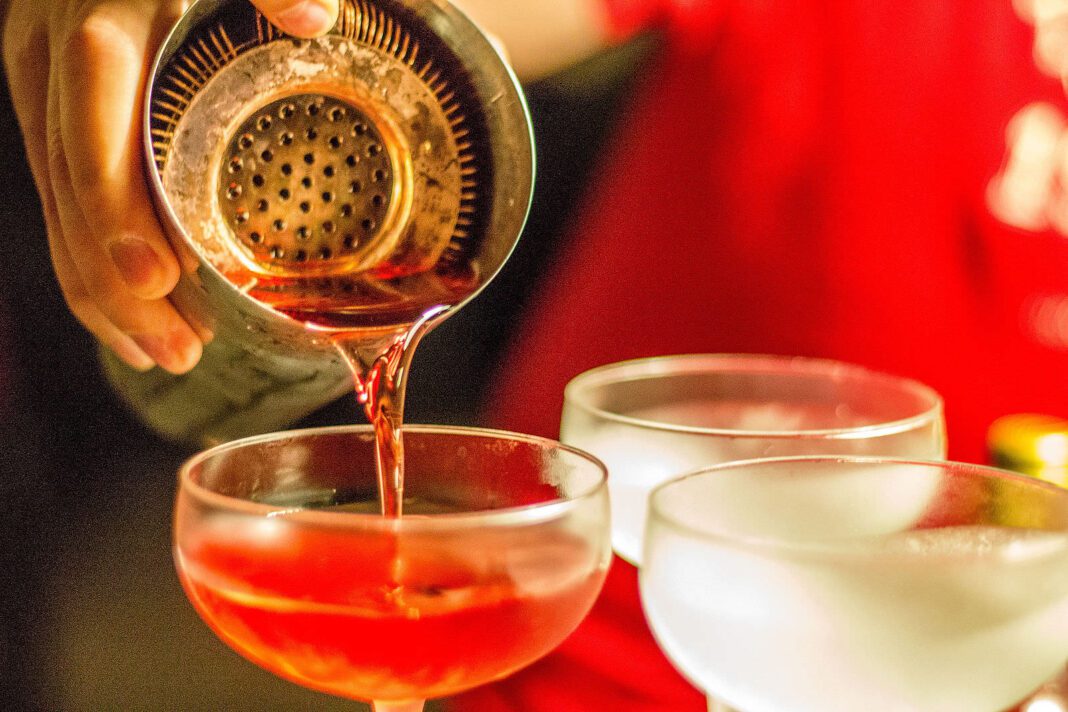 Brighton Cocktail Week will hit the city on the 6th July and amongst other amazing events, will be rounded off the with an amazing closing party: The Brighton Flair World Open 2018.

The Brighton Flair World Open 2018, held at the Haunt nightclub, will be the biggest flair competition the city has ever seen, with competitors coming from as far as Argentina and Italy to compete and show off their skills.

Organiser Steve Parsons is a Brighton-born Flair bartender who has competed in several competitions over the years, but has recently decided to turn his attentions to organising such competitions. When speaking to Brighton Journal, he said that “this competition will show people the heart and creativity of this very passionate underground scene.”

He also told us why he thinks Brighton is the ideal location for such a competition – “the city of Brighton has a very large performing arts community, making this a perfect event for the city’s culture and local community.”

We also caught up with a local cocktail bar owner, Paul Mason, to get his view on this ever-growing style of bartending. Mason, who owns Shuffle Bar on London Road as well as being one of the founders of Be At One, is no stranger to Flair competitions – he was the runner up in the 1996 UK Flair Competition. “You simply had to make one drink to a piece of music chosen by yourself […] these days competitors get eight minutes and it’s done on a stage, where they have to fulfil certain criteria. Back in the day we only ever used one bottle and one tin, they are now using up to five objects at a time.

“There are far too many mixologists out there taking their craft far too seriously – bars are supposed to be fun environments.” – Paul Mason, owner of Shuffle Bar, Brighton

He’s positive about the impact this competition will have on bartenders in Brighton: “I hope it encourages more bartenders to look at this type of bartending, there are far too many mixologists out there taking their craft far too seriously – bars are supposed to be fun environments.”

The Brighton Flair World Open 2018 will take place at The Haunt, Pool Valley, Brighton on Sunday 15th July from noon. Free before 9pm, £5 after. The competition is sponsored by Bacardi – please drink responsibly.

For more information on this event, as well as all of the other amazing things going on during Brighton Cocktail Week, see the website.