Home News Is Brighton the UK’s Answer to Silicon Valley? 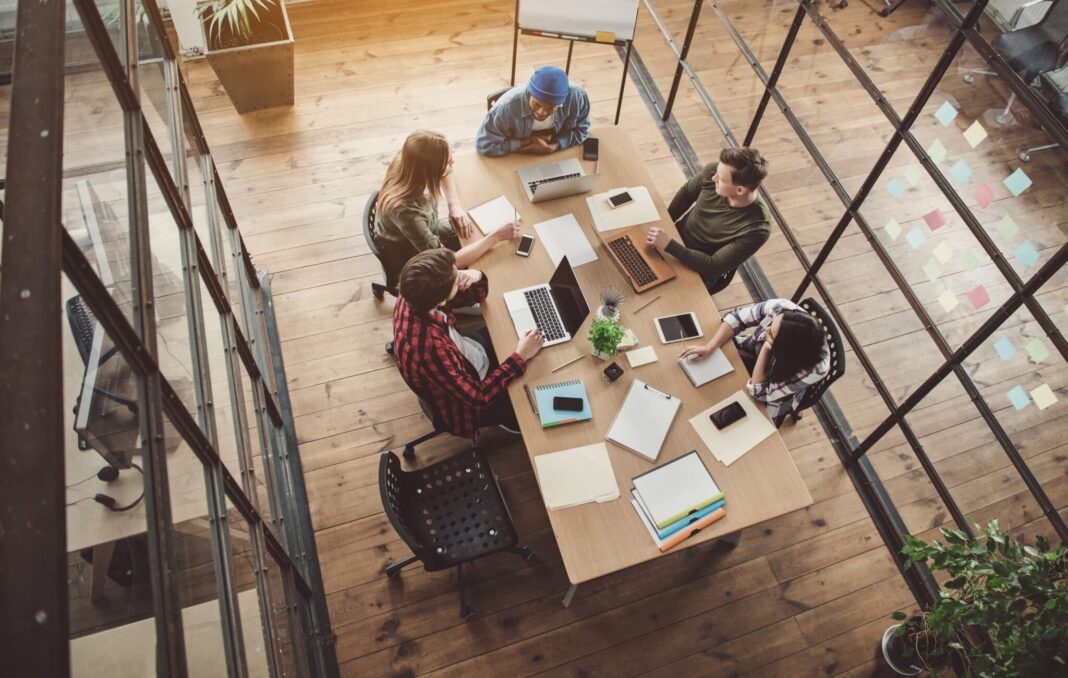 In the last few years, it would seem that Brighton has been named as being one of the most entrepreneurial cities in the UK. Brighton is home to many immersive companies and the startups that come out of Brighton tend to be four times bigger than the UK average.  If you want to find out more then take a look below.

Jack Maddalena was originally a member of the VR team, along with Palmer Luckey. The two of them helped to build the optics for the headsets that were used when training military flight engineers. Luckey went on to fund a Kickstarter campaign that would help him to fund the Oculus Rift headset. He then sold the business to Facebook. Jack and Peter, who were members of the same team, also chose to go down the software route. They went on to create a lot of apps and this happened to include Orbulus. This was picked up by the Google Cardboard team in around 2013.

Then, Maddalena went on to found the VR Craftwork team in 2014 and they make VR, AR, MR and any other content for digital immersive experiences. VR has really had a huge impact on the casino industry, with sites such as Slots NetBet capitalising on the ongoing evolution of VR and AR. Other industries to utilise VR include the console gaming industry, and movements like this are truly helping to push things to that next level. It’s also helping to ensure that people have more creativity when it comes to the games they design, so it’s not hard to see that it is having such an impact overall.

Jack has stated that he understands some of the pain points for the commercial side and he also knows what organisations want. He said that he also knows what the consumers want as well. He believes that they are in a very unique position when it comes to creating software and that he wants to try and solve as many of these problems as possible. Jack was born and raised in Brighton and his father was the managing director of the VR Craftworks company. He moved to the city so he could go to university and then he moved to London.  After moving to London, he realised that he just missed the area of Brighton too much, and he wanted to go home.

Maddalena in his younger days believed that the town was accepting and this wasn’t just in a social way or even a political sense. It’s all about how they foster new ideas and how they react when something original is put on the table. At the end of the day, London is a very small trip away and a lot of people go there to get investment. If you want to get creative and if you want to push boundaries then Brighton is certainly the place to go if you want to be able to do that. Brighton is incredibly accepting and it has always had a very relaxed feel, meaning that people can always feel free to explore as much as they would like.