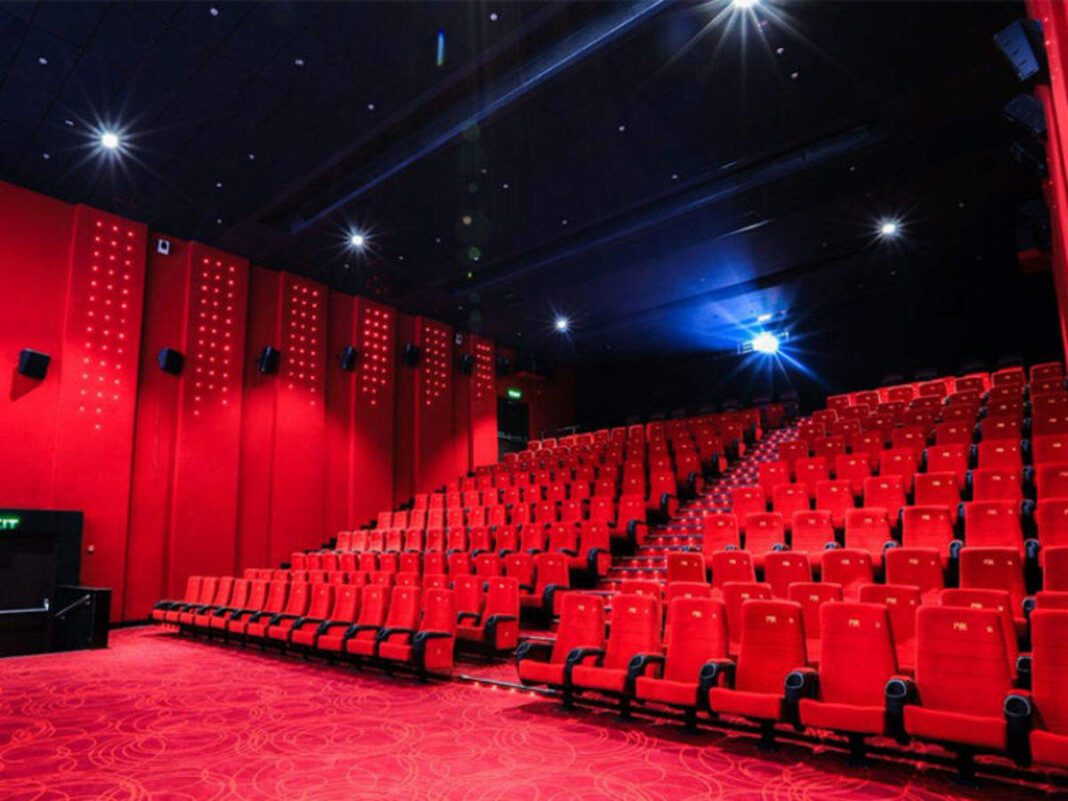 With the recent news that Cineworld had decided to sever their ties with Universal following the decision by the company to reduce home releasing from 12 to just 3 weeks, and this coming as both a result of the new technological advancements of home movie viewing choices due to lifestyle and the existence of sites such as Netflix and Amazon releasing original feature length content, there is a consensus that the humble cinema is no longer in demand. But is this happening and what are the driving factors behind this- One answer to this is Generation Z.

On average, according to data from the British Film Institute (BFI) the most common audience visiting a physical cinema on a regular basis is 15-24-year olds who while only making up around 12% of the UK population actually account for 28% of the general cinema customer base and therefore have to be retained in order to succeed.

Unfortunately, this is also the key demographic that is most interested in technological and global advancement where in their lifetime they are experiencing this rapid growth of innovation that allows them opportunities and viewing formats such as 4D and more, therefore statistics show that they choose comfort and convenience over the big theatre experience with reports detailing a decline of 20%. This is also down not just to them but also their upbringing, as crucially cinema habits start young and become repetitive over time so as parents find new less intrusive ways to entertain their children, they subsequently strip away their interest in the physical theatre experience.

However, this is actually disputed. While there may be advances, it is also believed that they haven’t actually affected the cinema goer’s enthusiasm with no correlation to audiences and instead the decline has been attributed more towards the lack of experience provided. From a socio economical perspective, the cost of cinema has been a huge issue within the industry for some time with many customers not seeing the benefits of the price especially when the working class are the predominant market and their lower free cash margins do not allow for what can be £40-50 just for admission before additional costs such as food.

This is all before the global pandemic hit. Now cinemas have spent 4-6 months on average empty, unused and the world has exploded with the utilisation of Netflix and other streaming services becoming the new normal as people are confined to their houses and in search of entertainment.  Blockbuster films have been pushed back months, in some cases multiple years before their new release dates and due to the pure profit margins that the production companies are now seeing thanks to no longer needing cinemas to draw audiences to watch their latest releases, they are now attempting to cash in on the home release market instead.  Even when cinemas are fully reopened, they will be as half capacity at least until the new year due to social distancing which cuts attendance possibilities by half and gives Covid conscious consumers another reason to leave the cinema behind.

So with that in mind how does the current form of cinema survive in a post pandemic world when it was already declining?

It doesn’t. But the market was never in the state people believed it to be.

In fact, according to overall attendance figures cinemas in 2019 drew the largest audience in recorded history with 177 million attendees, a number which was 20 million people lower only 4 years previously.

Alongside this, cinemas are still and always will be the easiest and most effective way for a production company to make money. While the online giants and video on demand services may currently provide a convenient way for them to continue to monetise projects, they are single viewer purchases meaning that the acquisition costs per customer are much higher than in a theatre where over 100 people are all paying for the same service and so even after marketing costs are the primary driver of profit due to both ticket shares and the licencing deals used to provide films to cinema companies.  The marketing and fringe benefits gained from this large audiences through selling future tickets and collecting market research also ensure that there is no industry without the use of a cinema, and in fact as seen by universal stepping back in their fight the industry holds great power in maintaining their future ability to operate.

Even with this, a post pandemic prediction is that there will be some changes in the current climate, especially regarding services and how they operate in the future to combat any initial decline. Social distancing is expected to cause picture houses to operate at a maximum of 50%, a figure that is the understood minimum attendance for the occupancy to be viable which means that companies will have to create innovative ways in order to draw people back in, especially as the numbers will trickle rather than pour.  But this isn’t the first downturn it has faced with the Great Depression, Spanish Influenza and the WGA strike of 2007 all causing major pauses to the industry and never with any long-lasting effects that were not overcome.

Some changes are already being implemented, with discounted films currently being advertised as well as the use of independent movies which have actually been received to critical and financial acclaim. There are also industry developments too with sets and stages being made ‘Covid compliant’ and for every country closed to production, there are others such as the UK who are giving exemptions to actors in order to reinvigorate the production timelines and provide quicker returns to the big screen.

As Britain and the world slowly return back to normal, so will the world of cinema. The decline exists as it always has, with audiences adapting and changing over time yet still breaking attendance records for the blockbuster movies like Avengers due to the universal appeal it still holds. Coronavirus has cost some movies $30-50 million in lost marketing and this is a significant issue and threat to the industry, however with 1/3 of people saying they want to return to cinemas and the fact that the industry is responding and making critical changes to secure its future, the physical cinema will continue to be the cornerstone of film for a long time to come.

Cuba’s Castro dynasty has officially ended – whats next for Cuba and the USA?