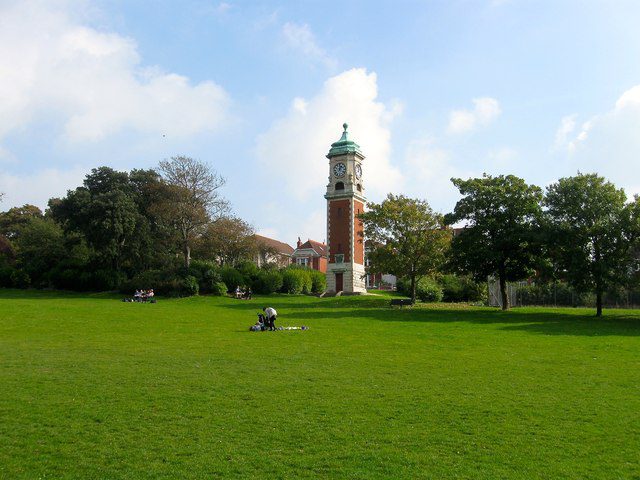 Set a little further back from the main hustle and bustle of Brighton’s city centre, Queen’s Park is an idyllic location to relax, whether you want to enjoy a casual stroll, or a look at it’s wildlife garden.

But now, Brighton and Hove City Council, along with Friends of Queen’s Park are calling for the park’s visitors to have their say on the new proposals for the improvement of the park.

Park goers are being given the option between two proposals for works on the park – the first of which outlines plans to increase marginal planting in the existing pond, as well as install a ‘dipping platform’ which will allow visitors to interact more with nature in the park.

The second proposal would see improvements to the park’s Quiet Garden, with new paths created that would offer visitors views of the pond, cascade and the clock tower.

Any regular visitors to the park can head over to look at the Display Boards which outlines the full Conservation Plan in more detail. There will also be an opportunity to meet councilors about the two proposals in a meeting that will be held on Saturday July 21st  from 1pm to 4pm.

The chair of Brighton and Hove Councils Environment, Transport and Sustainability Committee, Councilor Gill Mitchell, has urged locals to get involved in the new plans for the improvement of the Queens Park, as well as future develoments throughout the city:

“It’s really important that local people are involved in helping making decisions over how money is spent in their local parks, and I hope park users will take the opportunity to vote. We will continue to seek opportunities to attract more funding for our beautiful and much loved city parks.”

The opportunity to have your say can be found over on the council website, and is open until the 6th August.