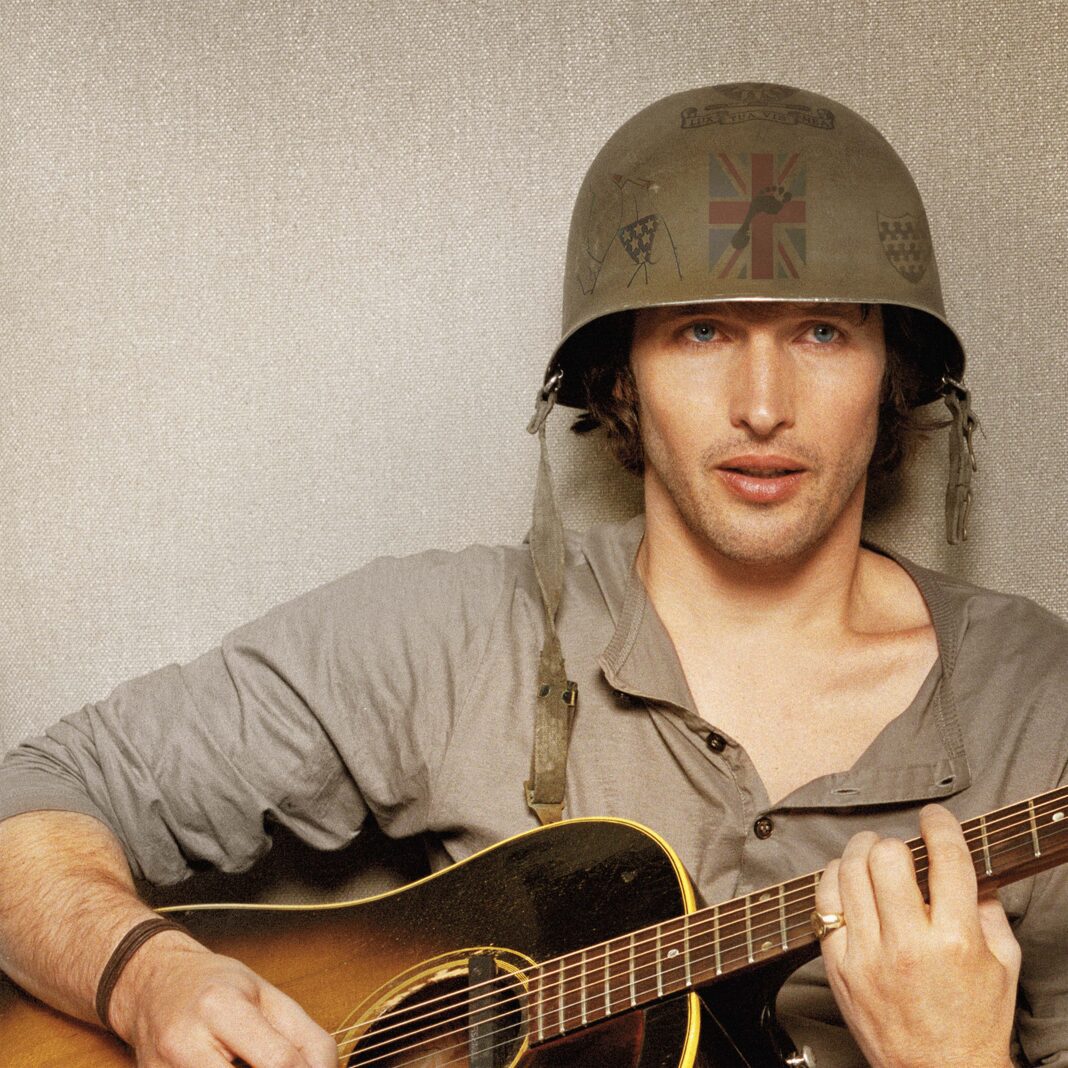 James Blunt today announces a special greatest hits album, &#39;The Stars Beneath My
Feet (2004-2021)’ – out November 19th on Atlantic Records – alongside a huge UK
arena tour for 2022 which will see James celebrate songs spanning a stellar 17-year
career that has spawned over 23 million album sales, a global smash hit with ‘You’re
Beautiful’, two Brit Awards and two Ivor Novello Awards, as well as receiving five
Grammy Award nominations.
Amongst the string of hit singles, &#39;The Stars Beneath My Feet (2004-2021)’ will also
include four new songs (‘Love Under Pressure’, ‘Unstoppable’, ‘Adrenaline’ &amp; ‘I Came
For Love’), as well as four exclusive live performances from around the world, including
the Glastonbury Festival. It also features stunning tracks from his latest Gold-selling

album ‘Once Upon A Mind’, including ‘Cold’, and the heartbreaking ballad for his
father, ‘Monster’.
James reflects; “Amazingly, I’m releasing my Greatest Hits. I wanted to call it “Greatest
Hit (&amp; Songs I Wish You’d Heard)”, but the good people at Atlantic Records suggested I
call it something more sensible, so it’s called “The Stars Beneath My Feet”. If you’d ever
wished that James Blunt had only ever released one album – this is that album. It’s 30
awesome songs, including live performances from Glastonbury and elsewhere, and four
new songs. To celebrate its release, I’ll be heading out to tour the world all next year. I
can’t wait to see you then.”
James’ classic 2004 debut album ‘Back To Bedlam’, was recently named as one of the
top ten best selling albums of that decade, and with ‘Once Upon A Mind’, James Blunt
reinforced his reputation for writing honest, emotional songs that people can easily
relate to. The album marked a return to what James Blunt does best – writing classic
songs that touch both the heart and the head. Another side of James – his wit and
charm – have in recent times been showcased via his always engaging Twitter account.
As well as his huge 2022 greatest hits UK arena tour, James Blunt and his band will be
one of the highlights of this summer during his string of highly anticipated rescheduled
UK dates. The tour includes a must-see date at the Royal Albert Hall on 23rd July, the
first full-capacity concert at the venue as part of its 150th anniversary celebrations.
James Blunt plays the following 2022 UK arena dates:
February 2022
Thu 3rd BRIGHTON, Brighton Centre
Fri 4th MANCHESTER, AO Arena
Sat 5th LONDON, SSE Wembley Arena
Mon 7th CARDIFF, Motorpoint Arena
Tue 8th HULL, Bonus Arena
Thu 10th BIRMINGHAM, Resort World
Fri 11th LEEDS, First Direct Arena
Sat 12th NOTTINGHAM, Motorpoint Arena
Sun 13th GLASGOW, SEC Armadillo