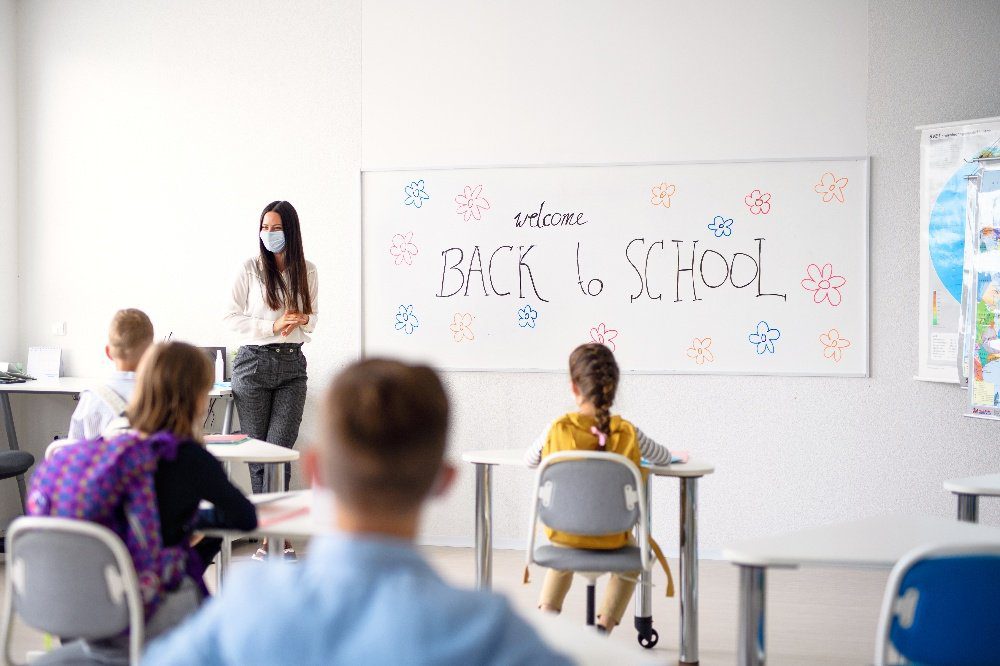 A campaign for fair pay for council and school staff has received council backing, after a proposal from Green councillors to lobby government to fund a pay award was accepted today. [1]

Greens urged all councillors to back the campaign from trade unions calling on government to fund a proper, real-terms pay increase for council workers and schools staff. Since 2010, staff working in public sector roles such as local government have seen up to 25% wiped from the value of their pay, following cuts made by central government to local council budgets and a continued pay freeze.

In February, trade unions lodged a national pay claim, calling for a 10% increase in pay for staff, with negotiations still ongoing, and the latest offer of a 1.5% award rejected.  [2]

“After a decade of cuts many local council  workers and school staff were already without the capacity and support they needed –  then the pandemic hit. Despite its immense effects, public sector employees working in so many roles – from tidy up teams and contact tracers, to child social work, teaching and school support staff – rose to the challenge.

“We join the calls for government to fund proper pay for NHS staff, for our health and care staff. But trade unions are right to say that government must not dismiss the value of other public services too, as each service supports the other. The current offer of a 1.5% pay rise doesn’t come close to being a pay increase, given inflation is now at 2.9%. Government must fully fund a proper pay award rather than push this on to councils already absorbing huge budget cuts.

“Low pay has a profound impact on public health. The biggest thing we could do as a country to improve health and life chances would be to ensure a decent level of benefits and pay. Government has the power to do this, to take people out of poverty and improve the health and educational outcomes for everyone – across the board.

“Given people have gone from pay freeze to pay freeze, better pay is the least government can do to acknowledge they relied on public service workers to get the country through the biggest health crisis it has seen in years.”