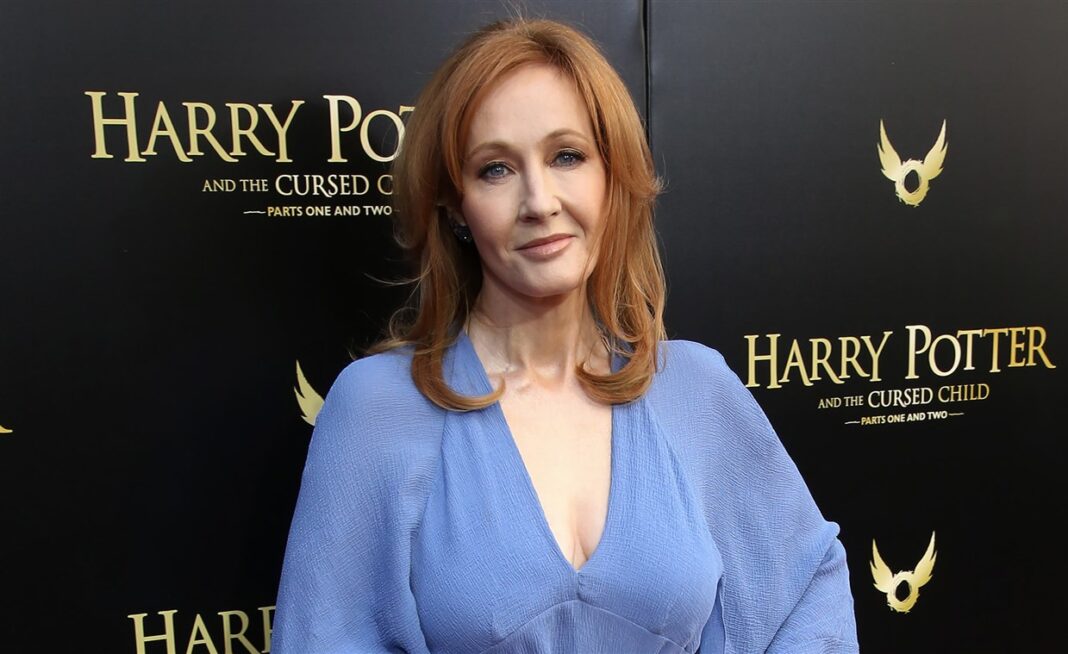 Troubled Blood, the new Thriller novel from JK Rowling has reached Number 1 in the UK book charts selling an impressive 64,633 copies in its first five days according to the daily mail despite the strong accusations that the content is transphobic.

The book which is part of the successful series Strike features a male killer who dresses up in woman’s clothing to disguise himself when carrying out the murderous attacks has led to much criticism and verbal criticism on the social media platform Twitter with fans using very explicit words against the Harry Potter writer.

A book store in Australia has also taken action in light of the news and has subsequently announced that they will no longer be stocking any new material from JK Rowling following in the footsteps of many other book stores around the world that have decided not to publish any of Rowling’s work due to an essay that Rowling published in June. Discussing her beliefs on trans woman caused many people to be outraged by her comments and individuals even went to the lengths of displaying video content from long term fans burning her books due to her views on trans people.

Nick Cohen a British Journalist and Author who writes for The Guardian and a blogger for The Spectator has shared his personal views on the situation.

Writing an article for the Spectator Nick gives his personal insights into the 900 page book detailing how he believes that the book is not transpobic and that “Transvestism barely features but when it does, nothing is made of the fact that the killer wears a wig and a woman’s coat (not a dress) as a disguise when approaching one of his victims” Mr Cohen stated. As Nick continues with his paragraph he advised “Maybe this tiny bit of detailing is enough for wilfully ignorant to damn Rowling” he expressed.

Following on from his thoughts on the novel Nick however did address that he believes JK Rowling’s critics in one respect have every right to scream and label Rowling as a ‘witch’ as her writing is “becoming ever-more feminist; ever-more conscious of women’s physical and emotional abuse” he wrote.

Jonathan Van Ness who is one member of Netflix’s Queer Eye expressed his views in light of the situation on Twitter “The Entitled nightmare & the runnier of legacies @jk_rowling new title for her book” he wrote. As he followed on in a second tweet “I’m wondering why so many people I look up to still follow this transphobic author” he wrote.

Despite individuals views on the novel and on the recent personal thoughts from JK Rowling her work is still continuing to sell across the globe and making headlines but granted not for the right reasons.

Rowling and Rowling’s representatives have not yet commented on the recent accusations.