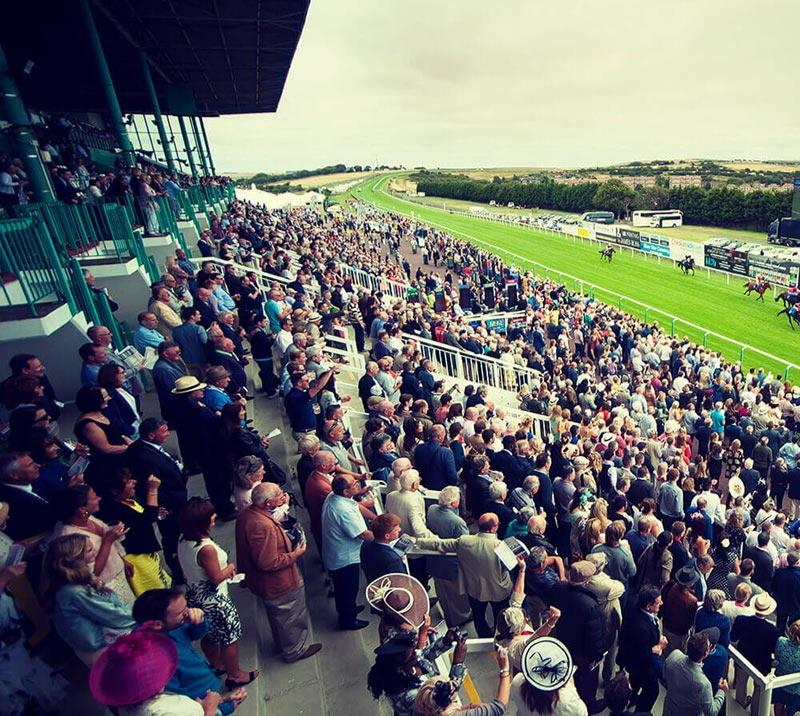 Brighton is one of the leading racecourses in the UK which hosts Flat racing. The south coast venue put on around 20 fixtures a year, and each of them are very popular with racing fans.
Here is a look at some jockeys and trainers to look out for if you are thinking of making a visit to one of Brighton’s meetings this year.
Andrew Balding

Classic-winning trainer Andrew Balding has had a lot of success across the UK and Ireland in major races, including the 2,000 Guineas and Oaks. One of his best strike rates comes at Brighton, at it seems to be a course his horses enjoy running at.

Balding’s yard is in good form this season. That was evident when Alcohol Free won the Group One July Cup. She is now the 6/1 joint-favourite in the bet on horse racing odds for the Betfair Sprint Stakes.

Expect to see Balding’s runners appear in the tips on horse racing for many of the leading races later in 2022. He looks set to end the campaign with one of the best tallies of his career, and he could also finish as one of the top trainers in the standings at Brighton.

It is worth noting that when Balding’s runners do appear at Brighton, they tend to be ridden by some of the most talented jockeys in Flat racing. William Buick, Hollie Doyle, Andrea Atzeni and Hayley Turner all frequently ride for the Berkshire-based trainer.

Jockey David Probert is riding full of confidence this year. Over the last 12 months, nobody has ridden more winners at Brighton than the former Champion Apprentice. He can often be found with 3-4 rides on a card at the Sussex venue.

The Welshman is a popular choice amongst owners as they see the amount of success he has had at the unique racecourse. His experience helps horses handle the undulations the course presents.

Probert won the All-Weather Champion Jockey crown last winter with 84 winners. He could be a future Champion Jockey on turf, as he has all the attributes needed for success in the sport.

11 year-old still in love with the game! Boom The Groom lands his tenth career win on his 98th start, scoring for @AWCarrollracing and @Luke_Morris88 at @BrightonRace… pic.twitter.com/t1tct06ehD

Carroll does particularly well in handicap races, as his runners often outrun their rating. Look out for horses from his yard who have been eased by the handicapper and given a chance to prevail.
One of Carroll’s most frequent visitors at Brighton is Poetic Force. The eight-year-old gelding prevailed in a 1m handicap back in May. He has also finished second on three occasions this season. The experienced horse looks at home on the south coast and he is likely to score again there later this year.
Enjoy your next visit to Brighton racecourse. Hopefully you have an enjoyable day and one of the above three men can help you towards a winner or two.