Home News ‘ Let’s Go Out For Dinner’- Indoor Dining And All The Other... 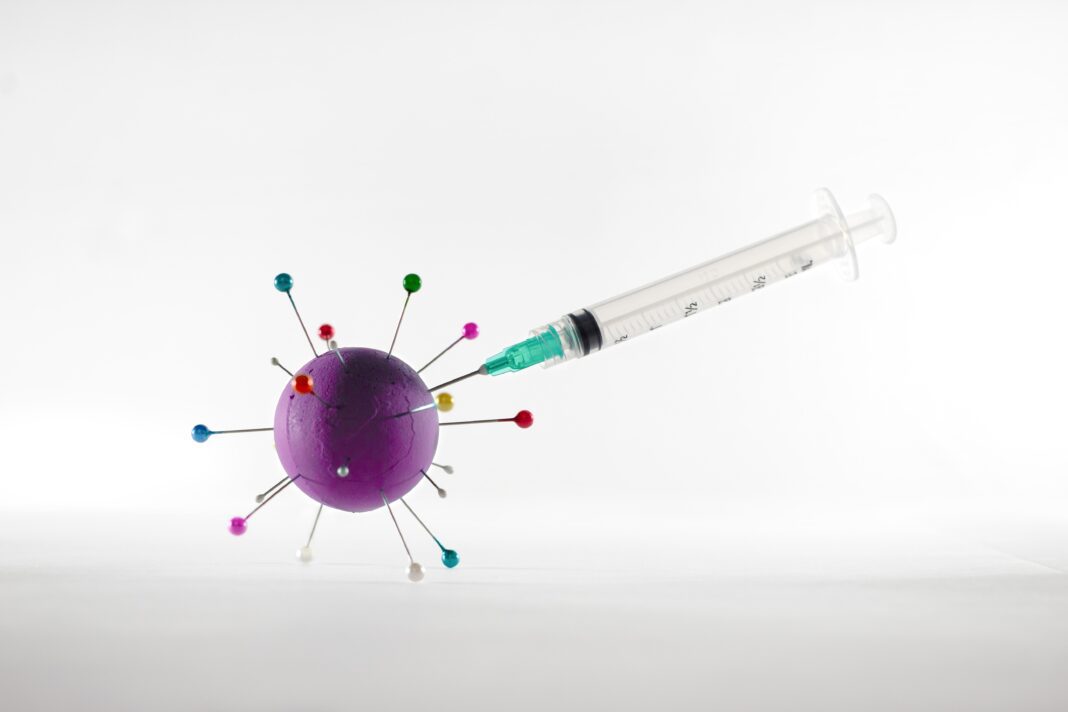 Boris Johnson has officially relaxed rules down to the third step of lockdown from this past Monday, 17th May.

An influx of new rules and regulations are now in place that provide extended freedoms to the millions of citizens, including all in Brighton and Hove – but what exactly are you know able to do?

The ‘Rule of Six’, originally only allowed outside has now been extended to inside areas too, meaning that groups of six individuals, or more providing they only exist within two households, can now meet in their homes or other private locations.

Overnight visits in domestic property will now also be permitted, as long as these rules are in place, with groups of up to 30 people now allowed to gather in outdoor settings.

Physical contact is now being allowed, with family and close friends now permitted to engage in hugging even if they come from different households, meaning that for some it will be their first time touching their parents, children, and close relatives in over a year.

Due to this, the decision to socially distance from such family groups is now in the hands of the people themselves, although clear guidance is given to remain especially cautious over the transmission risks and the worries due to close personal contact.

Venues such as restaurants, public houses, cinemas, theatres and bingo halls will be allowed to open with social distancing measures being enforced.

The rule of six is still in place in such locations as restaurants where families may gather, with up to 30 allowed outside.

Vigilance is expected from all owners to ensure they do not allow service to groups exceeding any limits.

Some large-scale events will be allowed as indoor locations will be granted an 1,000 person capacity or 50% occupation, whichever is the smaller amount.

Organised indoor sports such as badminton and squash are also allowed, with gym classes and similar activities now permitted

Foreign holidays are now permitted, with only countries that feature on the green section of the government’s traffic light destination ranking being exempt from isolating upon return.

All university students can now resume on campus in-person teaching whether living on or off campus, with twice weekly testing expected by all returning.

Face coverings are no longer required within classrooms or in communal areas of education such as secondary schools and colleges.