Home Events Lewes Bonfire Night Celebrations: Who Will Fuel the Fire This Year?

Remember, remember? Of course you do! As we make the transition from carved pumpkins to crackling fireworks, we prepare ourselves for the Lewes Bonfire Night Celebrations tonight.

Starting at 5pm and going until 1am, this years celebrations plan to be just as fantastic and flammable, chaotic and controvertial as it has always been. With the big Bonfire a day away, we cannot wait and contemplate, who will go up in flames? We want to hear from you. Whose effigy could or should be burned tonight at the Celebrations?

In the meantime, here are some effigies of the past. 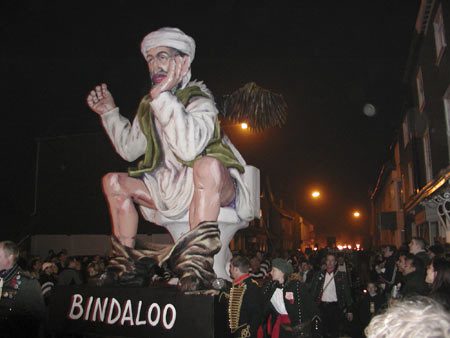 Photo from This Brighton 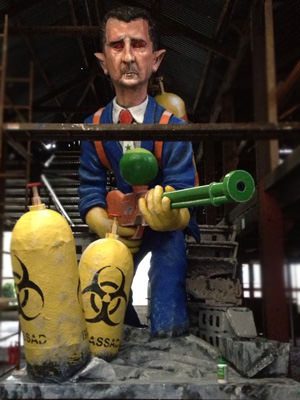 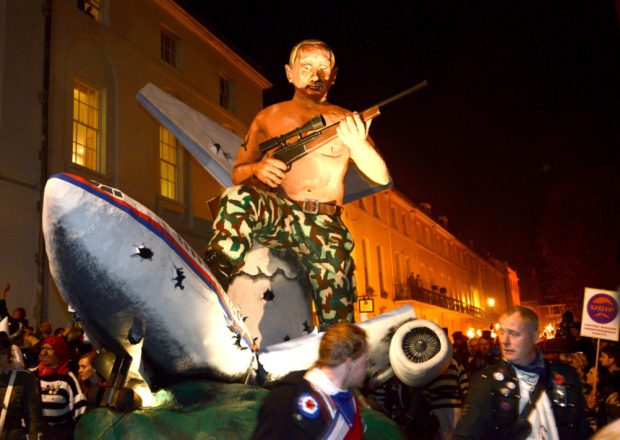 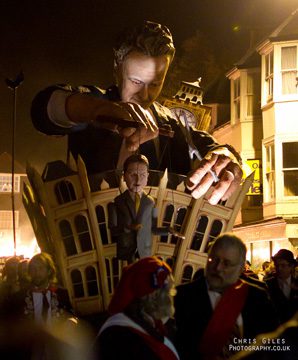 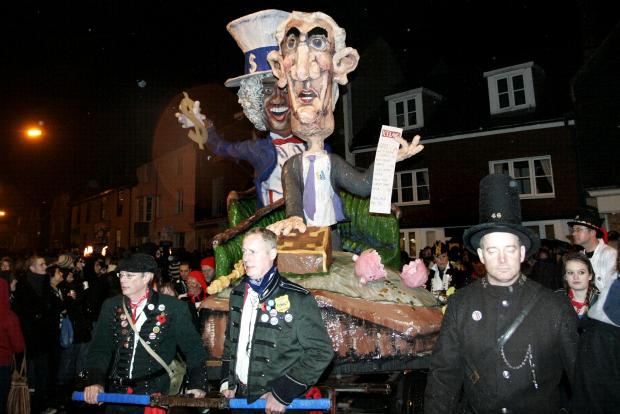 Photo from The Argus 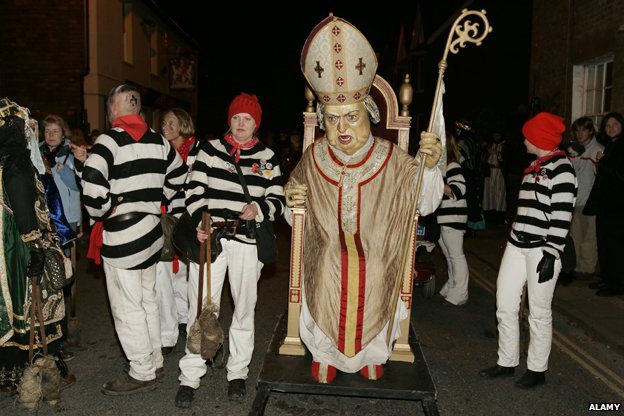 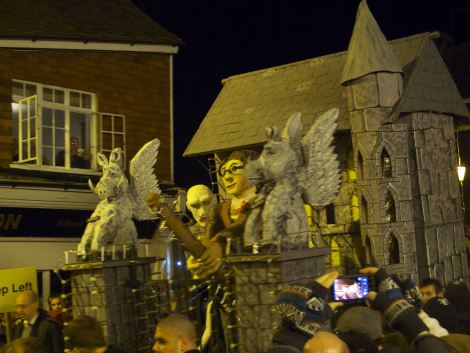 Photo from The Occasional Expat 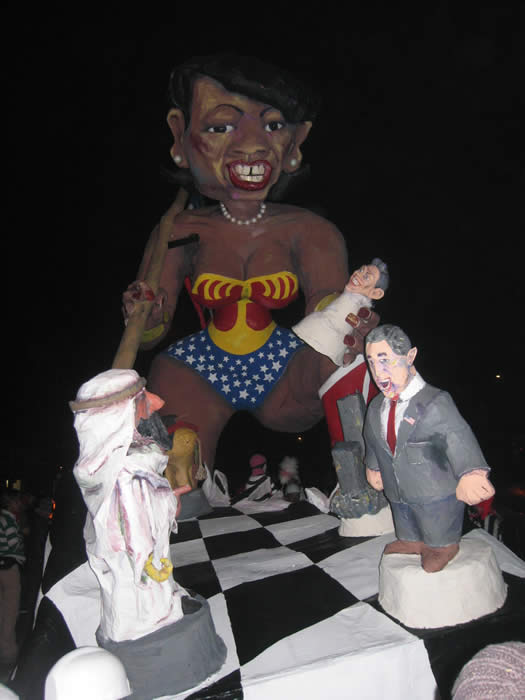 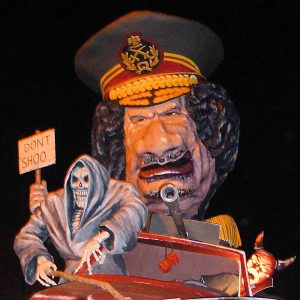 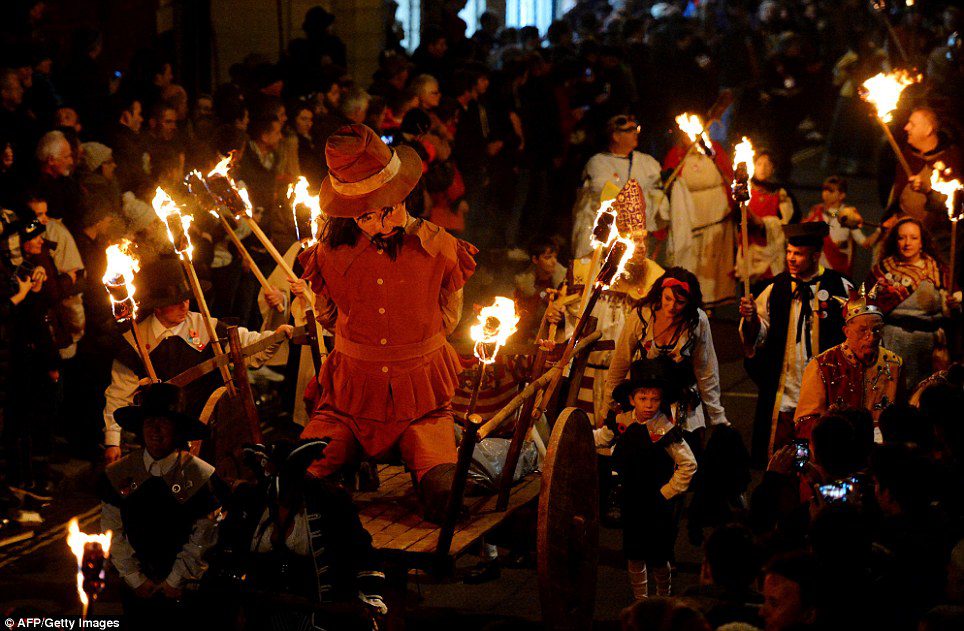