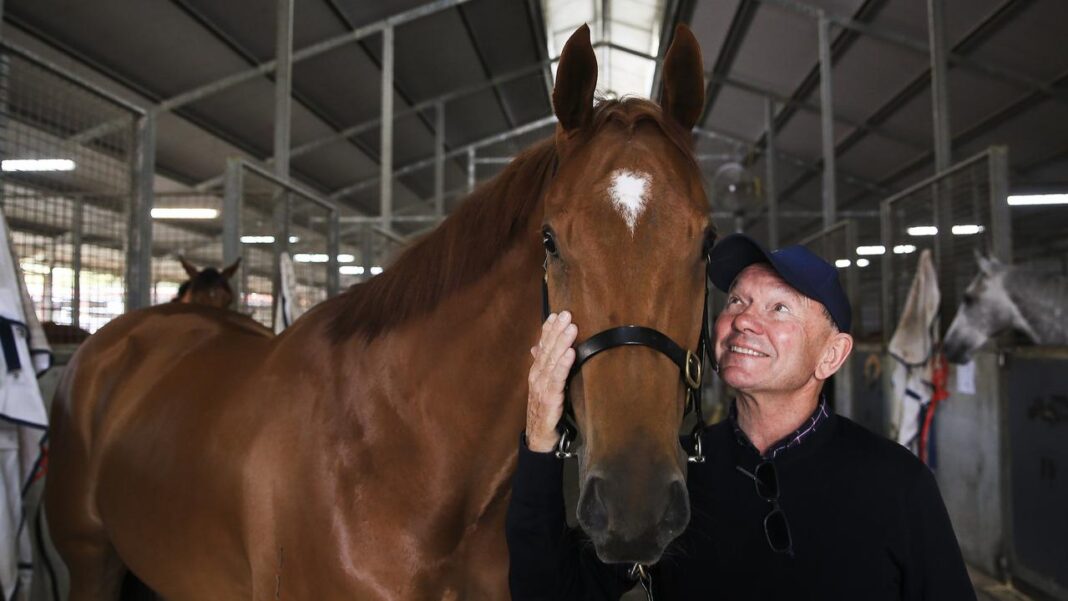 Horse racing trainer Gary Moore is a name many in Brighton will be very familiar with. The National Hunt trainer was based in the city before switching his stables to Lower Beeding in West Sussex.

Moore is having an excellent season. He is part of the top 10 in the British Trainers Championship, and he is close to breaking the £1 million prize money mark for the campaign. The Sussex-trainer will be hoping he can end the year in style, with victory in the Grand National at Aintree.

Given how well his horses are running, Moore will be very excited by the opportunities available to him over the final stages of the season. He will be hoping his horses appear on the Cheltenham results today for the Festival. One of his best chances of the week could come in the Champion Bumper with Authorised Speed who is 66/1 to win the National Hunt Flat race.

Although it is Willie Mullins, Gordon Elliot and Henry De Bromhead who head the top trainer odds for Cheltenham respectively, Moore is often able to overcome the biggest names in the sport.

Once Cheltenham is over, Moore will be focussing on the Grand National. His best chance of winning the race this year is likely to come with Full Back. The seven-year-old is an improving chaser who has been in great form in 2022. He was successful at Cheltenham on New Year’s Day, while last time out, he finished second to Yala Enki at Taunton.

The three-time chase winner is into just his second season over fences. He ended his novice campaign in the Grade Two Reynoldstown Novices’ Chase at Ascot. The horse also lined up in graded action this season at Newbury.

Full Back is priced up 50/1 in the Grand National betting this year. He has been given a weight allocation of 9st 11lb. If he lines up at Aintree, he will have one of the lowest weights on his back.

Stamina is unlikely to be a problem for Moore’s runner. He featured over 3m4½f at Taunton in the Portman Cup on his latest appearance. If successful in the £1 million handicap contest, he will be the first seven-year-old to prevail since Bogskar in 1940.

Larry a Lively Outsider for Moore

Moore’s second entry in the Grand National this year is Larry. He has been considered for the race ever since he won the Grade Three London Gold Cup, beating the field at Sandown by over six lengths.
The nine-year-old had to settle for sixth place in the London National back in December at the Esher-based racecourse. It was the second time he had tackled the 3m5f distance, and he was able to finish the course once again.
Moore’s chaser was 84th in the list at the latest declaration stage, which means the horse will need a lot of runners to drop out of the race if he is to make the final field.
Victory in the Grand National this season would rank as the biggest success in Moore’s career. It is a race he will have dreamt about winning and given the campaign has gone so far, success for the Sussex-based trainer cannot be ruled out.