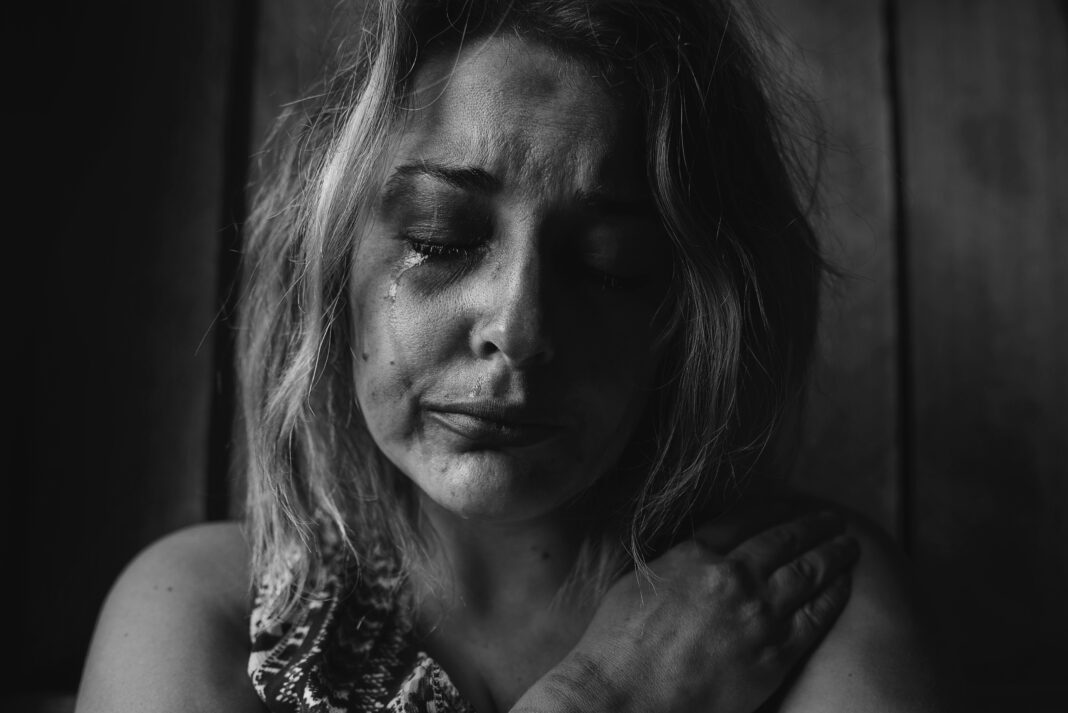 Domestic violence is by no means a new issue, but it is one that has seen a major increase during lockdown periods all over the world.

In Italy, there have been 11 reported murders related to domestic abuse in 11 weeks of lockdown. Meanwhile, in Spain, four women were killed. Since the beginning of the year, 40 people have died from domestic violence in France. There have also been at least 16 murders suspected to be from domestic violence in the UK between March and April. In Turkey 10 women were killed in 10 days, wile the Brazilian Government says every two minutes an act of violence against women is committed.

The BBC’s Gender and Identity Correspondent, Megha Mohan, stated that cases have increased by around 20% globally during lockdown with victims trapped at home with their abusers.

According to this Guardian article:

“The UK’s largest domestic abuse charity, Refuge, has reported a 700% increase in calls to its helpline in a single day, while a separate helpline for perpetrators of domestic abuse seeking help to change their behaviour received 25% more calls after the start of the Covid-19 lockdown.”

In the 21st century, women, children and men are still getting abused, molested and murdered. Some claim this is because governments are more focused on protecting families. Many attackers from all over the globe still walk free and the current laws don’t seem to be enough to protect vulnerable lives.

‘I have been dealing with this problem for 20 years, you just heard. Why is this happening? Because we say NO. We can say yes or no. I want this to be a leading case’ says Turkish domestic violence victim, Elbasan.

In France, many victims say they do not feel the authorities give them the support they need. Euronews spoke to Eveline, whose abuser was released two days after she was attacked. Eveline said her abusive ex-partner, who was released by the court, is not allowed to approach her, but she still does not feel safe. Last year France’s Justice Minister admitted the system was dysfunctional after there were 88 domestic violence related murders in a one year period.

The daughter of Elbasan, the Turkish domestic violence victim mentioned above, reached out to a women’s webpage to plead for help:

“Hello. I want to talk to you about something. Only you can understand us. A week ago, he beat me and my boyfriend, this week he beat my mother. The person who did this is Erol Elbasan, my father unfortunately. We live as three women – my mother, my sister and I. If we go to the police, they do not arrest him. He is walking in front of the house, police say we cannot do anything.

“If you share it for the sake of God, maybe his arrest will be faster. Please hear my voice. I’m scared for my mom. We try to stand on our feet. He threatened my mother, “I will kill you.”

After this message was released, social media revolted and Erol Elbasan was arrested. This is an example of why women worldwide are trying to get together and be each other’s voice, as the laws alone are not doing enough to protect victims of domestic violence.

Recently, a video by Canadian Women’s Foundation began circulating on social platforms, which suggests a way for women to give a signal that they are being abused to a friend without leaving a digital mark.

France allocated €44,354 billion for the defence budget in 2019, and €5 million for femicide.  In 2019, the United Kingdom spent approximately £38 billion on defence, an increase of almost 2 billion pounds when compared with 2017/18. This UK government report, which looked into the economic and social costs of domestic abuse, states:

Trust for London and the Henry Smith Charity, highlights the costs of domestic violence to the public purse across England is £5.5bn per year. The highest total cost in England is London with £918m. Each year in the UK, nearly 2 million people suffer some form of domestic abuse – 1.3 million female victims (8.2% of the population) and 600,000 male victims (4%).

Turkey spent 19 billion pounds on defence in 2018 while there is no visible budget for protecting women. The Turkish government has a strong belief in family values and  therefore infers that nobody should interfere with family matters.

Turkish women are upset because the laws that are in place to protect them are not being enforced. Article 51 of the Istanbul Convention sheds light on the issue, and clearly expresses the state’s obligation to protect women:

“If the woman’s risk of death and the risk of repeated violence is expected, Turkish Government should take the necessary legal measures.”

This law means women should be protected, especially after the release of abusers who are likely to reoffend.

This is not only happening in less wealthy countries; domestic violence is happening everywhere. Many believe that those who have exhibited violent behaviour should be monitored and kept under control to save innocent lives.