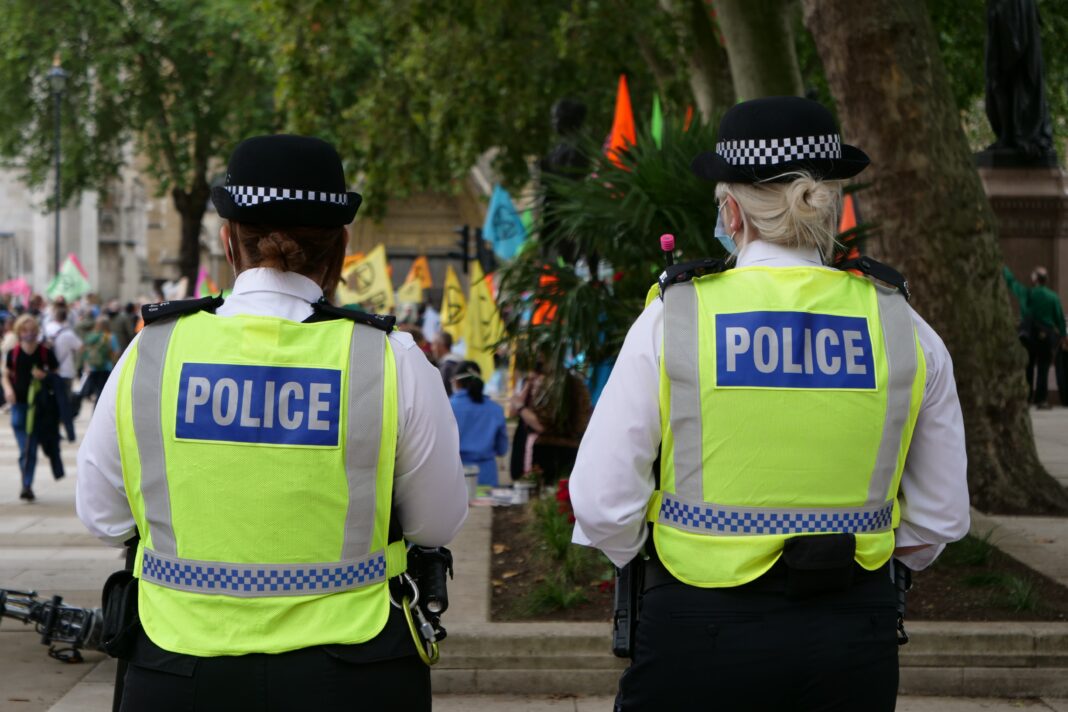 A 35 year old man has been charged following an investigation into a sexual assault involving a teenage girl in Brighton.

Ashley Lewis, 35, of Gloucester Gardens, London has been accused of sexual assault and with the theft of the victim’s personal items, including a phone, bank card and a bag.

The incident is believed to have taken place around midnight on Wednesday 2nd June in Pavilion Gardens, with the 17-year-old victim having walked alongside two suspects through East Street and North Street before arriving at their destination.

Following the incident, both the victim and the accused walked down Old Steine and into neighbouring Pool Valley, where the victim was then assisted by members of the public.

Lewis had been remanded in custody to appear before Brighton Magistrates Court, and a 17-year-old boy has been arrested on suspicion of rape as part of ongoing enquiries, however, is now placed on conditional bail until July 1st so that further investigations can be completed.

Police are appealing for anyone who may have witnessed anything suspicious in either the areas of East Street or Pavilion Gardens to come forward and assist the police in gathering further information, which can be achieved by calling 101, quoting ‘Operation Varnish’.