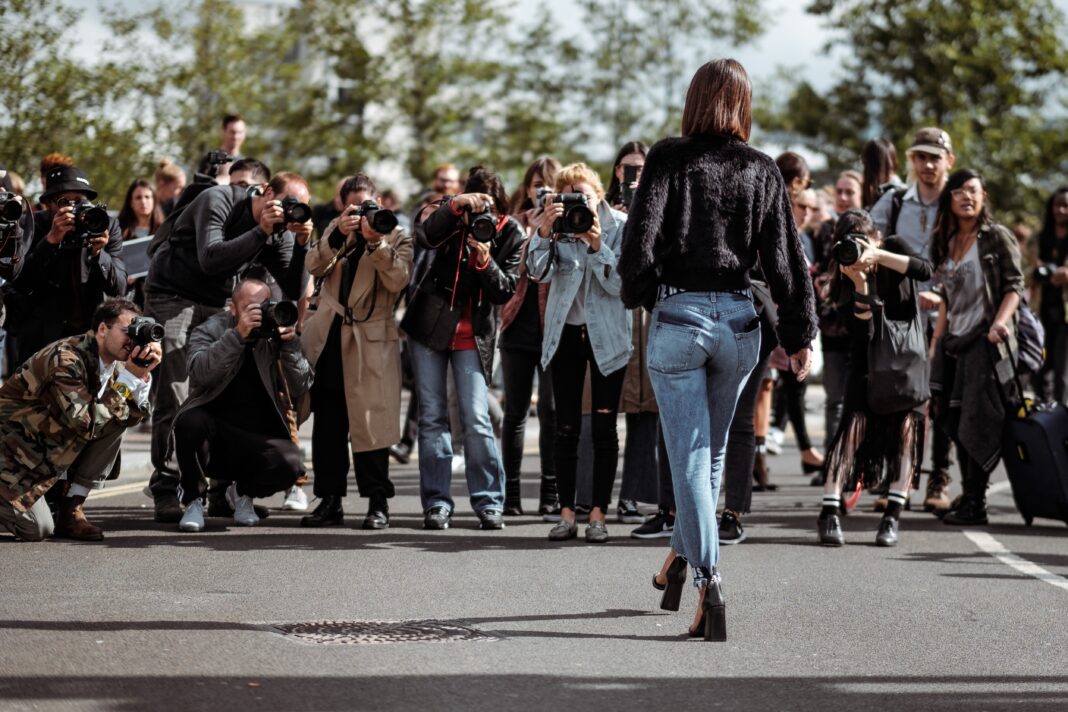 With the new series of ITV reality show Love Island kicking off on the 28th of June, the next faces to be promoted across the country are now being decided.

Boxer Tommy Fury, Dr Alex George and Dani Dyer are all names that have gained great acclaim and financial success off the back of the show, with similar formats of Geordie Shore, The Only Way Is Essex and Made In Chelsea all taking people with no public profile and allowing them to use their ‘celebrity’ status to make millions through various ventures.

The sheer amount of people with a public presence means that the idea of a celebrity no longer exists, especially in the age of Instagram where likes and follows dictate a level of success in modern society.

Gone are achievements, and careers where great personal struggle have built an admirable perception of struggle and loyalty, only to be replaced by someone becoming a household name overnight.

This instant success is then leveraged through influencer and brand deals, making them appear even more relevant than they truly should be.

The idea of the celebrity has also been affected through the lack of exposure, as these digital faces are still instantly accessible versus the names of tv, film and other acclaim who have spent over a year unable to work.

For those interacting every day, the hashtags and social calendars have kept their careers going and even shining in new directions, however it has also bared their own personal sides that the public never wanted to see, even if the campaigns for ‘real’ people constantly appear.

That wall of celebrity dropped, and so did their abilities to use their hairstylists, managers and other team members to keep up their illusion, with the lack of engaging material leaving even the most devoted fan bored of their heroes.

No one watches icons to relate, they want to be inspired, and while some still did, there is a fine line within Generation Z for those posting to be superior yet relatable, and this made it near impossible for many.

The internet personality survived because it came from a world of using the online space to make money, and those who didn’t started to suffer. Now, the next cast hitting screens this month will turn their 4 week holiday into a whole new career, and those who struggled before now have yet more people to compete with to retain any shred of relevancy.