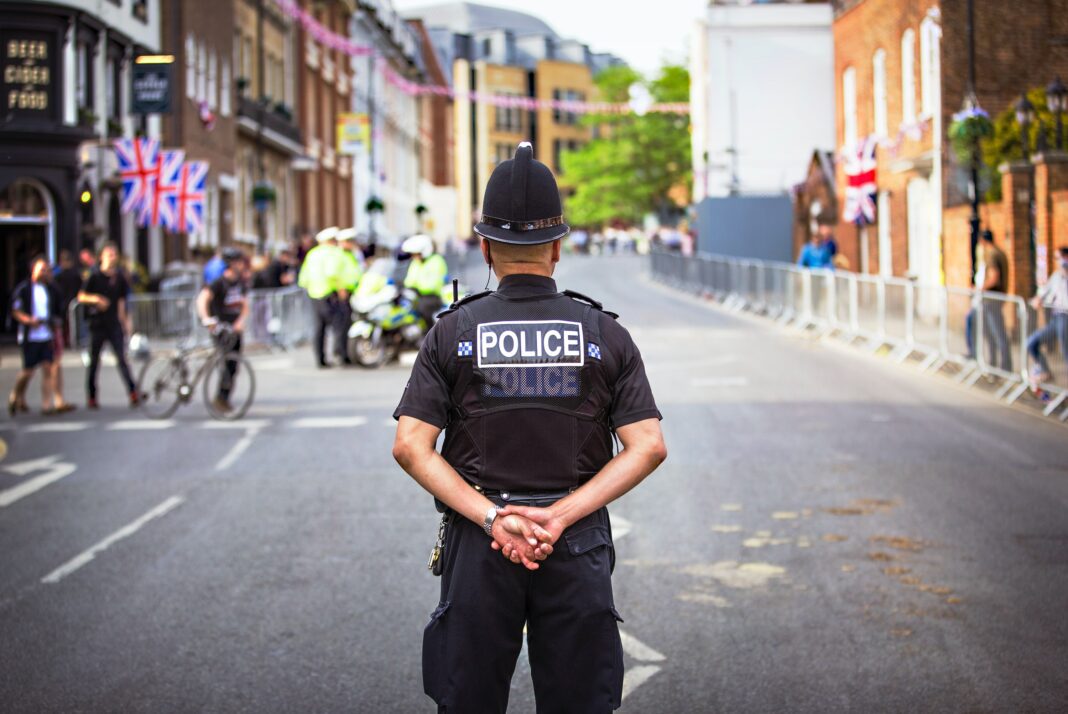 A unidentified man was taken to hospital after being the victim of a violent attack that took place on Brighton seafront.

An appeal was issued by Sussex police on Monday 19th April, for anyone who may have been in and around the area to come forward as possible witnesses to the attack, which is alleged to have occurred on Thursday 15th April.

The incident took place in the early hours of Thursday morning involving the victim and two other people, with police and ambulance responders being called to the scene.

In an official statement on Monday, the Police said “Police are appealing for witnesses following an assault in Brighton.

“At about 12:30am on Thursday (15th April), officers received a report that a man had been assaulted near the basketball courts by King’s Road.

“The victim, aged 25 was taken to hospital for treatment and subsequently discharged himself.

“Two suspects, a 31-year-old woman and a 35-year-old man, were arrested on suspicion of wounding with intent and have been released under investigation pending further enquiries.

“Police are appealing to anyone who witnessed what happened, and for the victim himself to get in touch with officers so that his full account can be taken.

“Anyone who witnessed what happened or has any information that may be able to assist with enquiries can report online or call 101, quoting 29 of 15/04.”

As of now, there is not believed to be any further updates on the incident, with it not being known whether the victim himself or any possible witnesses have or plan to come forward at the current time.