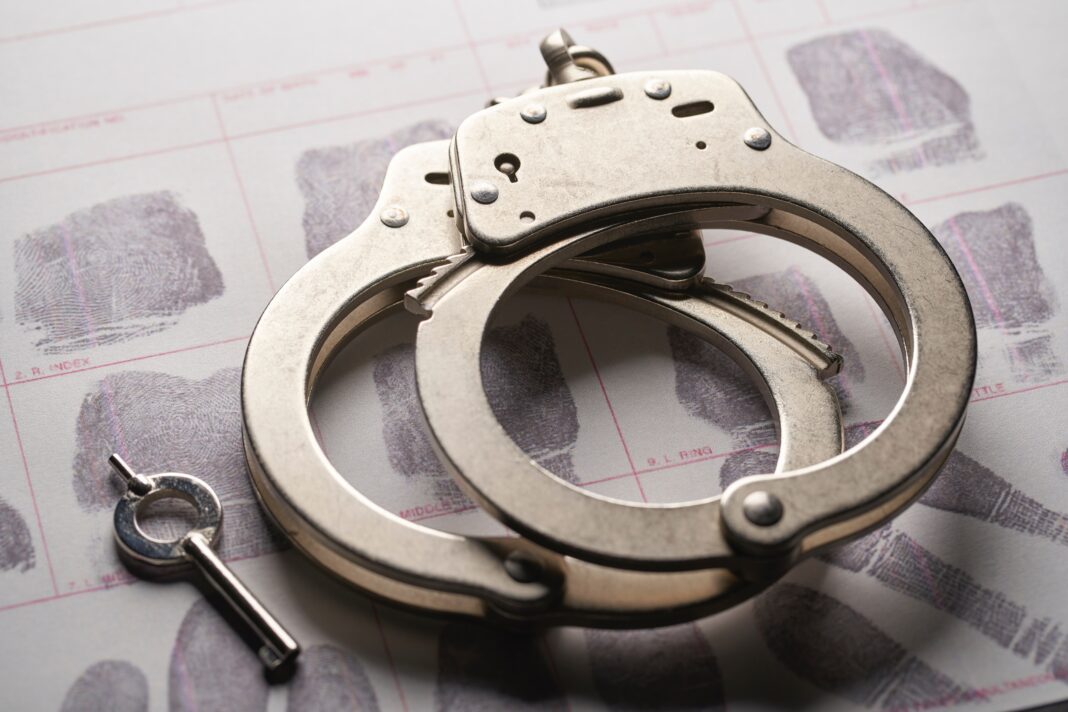 A medical student has been charged following the irreversible injuries sustained by a woman after being attacked by a chemical substance on her own front doorstep.

The woman, believed to be in her 20’s, was the victim of a suspected planned attack after leaving her home on the Thursday 20th May of this year at around 4:20pm.

The suspect, named as Milad Rouf, aged 25 years, of Newport Road, Roath, Cardiff, was arrested by officers investigating the Incident as a result of ongoing enquiry.

Police have since confirmed that the medical student has been officially charged with one count of grievous bodily harm with intent and administering poison with intent to endanger life.

He was remanded in custody and set to appear on Monday 31st May at Brighton Magistrates Court in a special session for his alleged crimes.

Following the attack in Steine Gardens, the unnamed woman remains in hospital receiving treatment for her life-changing injuries.

A statement on behalf of Sussex Police has stated that anyone who has information which could help their investigation into the assault should report it through their online service, alternatively they can call 101 and quote ‘Operation Overstone’.