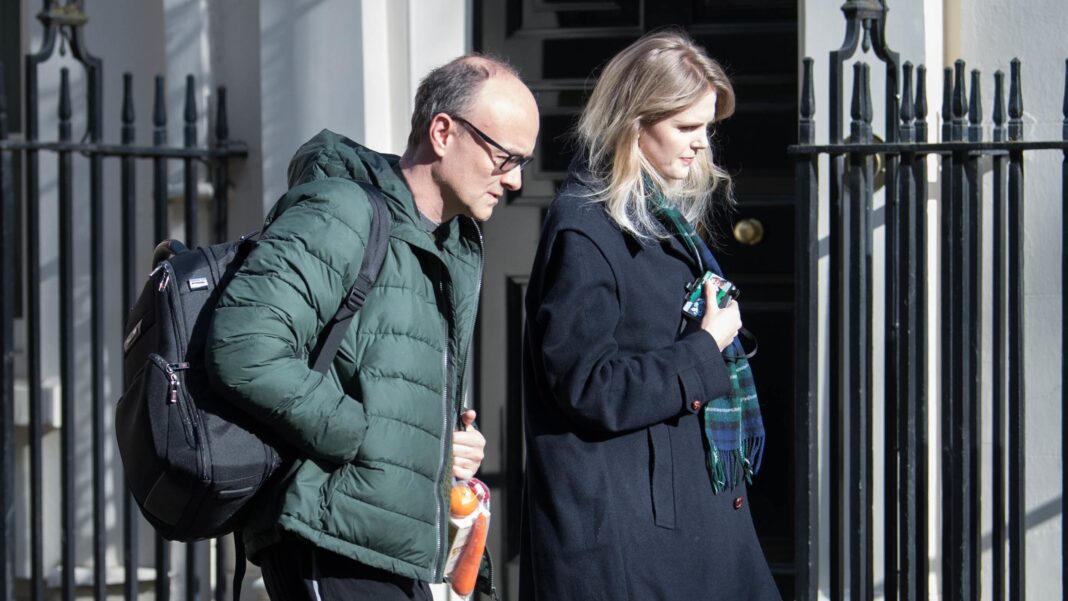 Non-profit organisation The Good Law Project (GLP) has issued high court proceedings against the Government, alleging breaches of procurement law and apparent bias in the granting of a coronavirus-related contract to long-standing associates of Michael Gove MP and top Conservative advisor Dominic Cummings.

The case relates to an £840,000 contract to test the effectiveness of the Government’s coronavirus messaging, which was granted to the privately owned polling company Public First by the Cabinet Office, which is run by Michael Gove.

Public First is owned by the married couple James Franye and Rachel Wolf. Since 2000, Frayne has worked on political campaigns with Dominic Cummings, Boris Johnson’s chief adviser. When Michael Gove was Education Secretary, he brought both Cummings and Frayne into his department, as chief political adviser and director of communications respectively.

At roughly the same time, in 2010, Gove’s department awarded Wolf a £500,000 contract to promote his “free schools” initiative. Wolf went on to co-write the Conservative party’s election manifesto in 2019.

Crucially, as well as raising concerns of cronyism, the Cabinet Office shook hands with Public First without drawing up a formal contract or opening up the work to bids from other companies, which the Good Law Project claims breaches procurement law.

The deal appears to have been struck on 3 March, but the only written record in the public domain is a letter dated 5 June, retrospectively offering the contract which had already been granted.

In response to these revelations, the Government claims it had to override the usual rules for public procurement because it was responding to an emergency.

However the Cabinet Office’s public record states that portions of the work, which involved conducting focus groups, related to Brexit rather than COVID-19, a joint investigation by openDemocracy and the Guardian has established.

Ian Makgill, founder of the transparency procurement initiative Open Opps, said: “Awarding contracts without having a transparent and open competition is a breach of the procurement regulations and has a chilling effect on public markets. If suppliers are not scrutinised and contracts are not awarded on merit, new companies will be dissuaded from bidding, stifling innovation and driving up costs.”

Steve Goodrich, senior research officer at Transparency International, said: “Government should be crystal clear about when their use of emergency procurement rules start and end.

“When one politically-connected company is awarded uncompetitive public contracts it smells a bit off, but when this happens again and again it reeks of cronyism. Government should be securing the best value for money it can, even during a time of crisis. Ministers must avoid even the perception that they are doing favours for friends.”