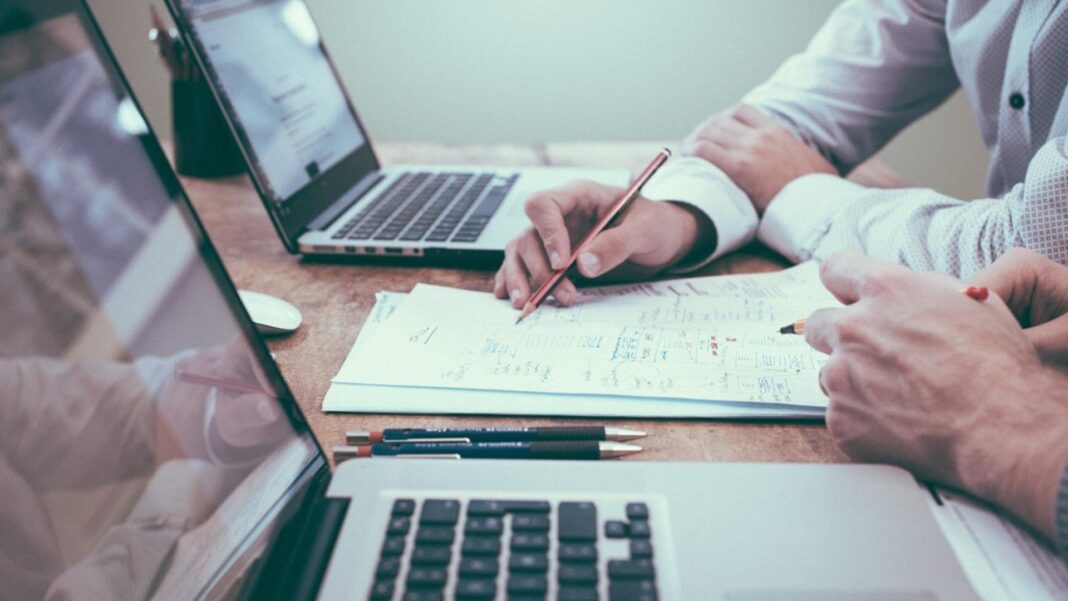 Legal action launched against the government by a cross-party group of MPs, including Brighton Pavilion’s Caroline Lucas, was on Thursday given the go-ahead to be heard in court. The judicial review hearing, set to take place in mid-January, will determine whether the government is guilty of a “persistent and unlawful failure to disclose details of COVID-related contracts” worth over £4bn. Written by Christopher J. B. Calderón

The MPs, working alongside the Good Law Project, filed their application with the High Court in August. In it they accused Health Secretary Matt Hancock of a “repeated failure to comply with his duty under regulation 50 of the Public Contracts Regulations 2015” to disclose details accounting for an estimated £4.4bn of contracts.

They also asserted that when the details are eventually being made public, “the average length of time taken to come clean now stands at a remarkable 78 days.” This is more than double the 30-day window within which the government must, by law, publish such details.

They went on to claim that this “widespread systemic failure to comply” with the statutory requirements is making it “hard for MPs and journalists to perform their vital scrutiny function and harder still for lawyers to challenge procurement choices.” This, they argued, suggests a “conscious decision to ‘de-prioritise’ compliance with [regulations]” – implying a deliberate act of obfuscation on the government’s part.

The government was quick to counter these claims, arguing that “the scale of procurement programme which DHSC [the Department of Health and Social Care] had to undertake in order to secure essential supplies needed in the context of the pandemic was unprecedented,” and that the urgent necessity to “secure PPE in hugely increased quantities at very short notice from around the world required an extraordinary degree of commitment from staff deployed from other departments […] at very short notice, working around the clock and under unfamiliar remote conditions.”

This, it said, contributed to exceptional “administrative complexity [in] identifying, processing and publishing the contracts entered into”, and it was these logistical challenges – and not any systematic attempt to deny MPs, lawyers and journalists the opportunity to exercise proper scrutiny – which led to the “admitted delays in publication.”

It also questioned the motivations underlying the bringing forth of the case, remarking that such claims “should not be used for the transparent purpose of trying to use the judicial process to embarrass the government at a time of national crisis.”

In spite of these protestations, the High Court accepted the validity of the action, deeming three of the four grounds of challenge to be “clearly arguable” and asserting the hearing of the case to be “in the public interest”.

This looks to be the right decision – although one can sympathise with the immense pressures the system has been subject to, details that have emerged surrounding the case suggest a catastrophic mishandling of the procurement process which threatens to define the government’s COVID response for generations to come and demands that the highest levels of transparency be enforced:

There was PPE Medpro, the seven-week-old company set up by a former business associate of Conservative Peer Baroness Mone, which was awarded a contract worth around £200m to supply medical gowns without it being advertised to any other companies. There was also Ayanda Capital, the politically connected firm granted a £252m contract to supply facemasks, the majority of which couldn’t be used by the NHS.

The third company was Abingdon Health, which sold the government 1m finger-prick antibody tests which were claimed to be 99% accurate, only for a subsequent Public Health England study to confirm a real-world accuracy of a mere 84.7%. And these are only three examples of an ever-expanding list.

If Hancock ends up paying for this scandal with his job, it will only serve to confirm months of speculation he’s been lined up as little more than the Government’s COVID fall guy, though whether or not his dismissal would be enough to distract critics from what amounts to yet another round of Boris Johnson-led fiscal mismanagement remains to be seen.

After all, it’s not the first time the Prime Minister has been at the centre of a controversy involving the profligate misuse of public funds, with his tenure as London Mayor blighted by a lengthy series of failed or underperforming projects that ended up costing the taxpayer an astonishing £940m by 2017:

There were the 800 new Routemaster buses, introduced at a cost of £282m and touted as the next-generation of eco-friendly vehicles, only to end up often producing more pollution than those they were brought in to replace due to widespread battery failure.

There were the three water cannons purchased against the express advice of the lead police officer on riot control before being deemed unusable and sold for scrap at a net-loss of more than £300,000.

There was the infamous Thames garden bridge fiasco, in which a reported £43m of public money was needlessly blown on a project that collapsed in ignominy without a single brick being laid.

Quite how any of this is supposed to square up with the Conservative Party’s self-proclaimed frugality in the deployment of public funds is unclear, to say the least. At best it suggests incompetence; at worst it points towards the kind of corrupt cronyism the party’s worst critics never tire of invoking.

And when viewed against the backdrop of a decade-long underfunding of vital public services under the pretense of ‘austerity’, another spate of wanton public overspending by a Johnson-led administration raises some very serious questions. January’s hearing will, at the very least, be an opportunity for MPs and lawyers alike to address some of these.

Could the Trump team’s lawsuits succeed in overturning the election?