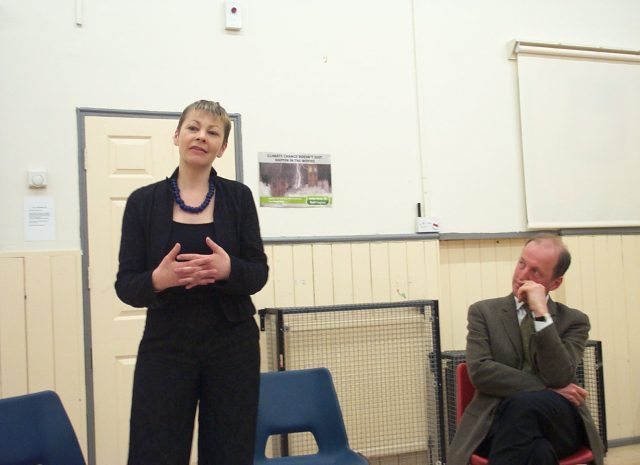 A new travel timetable caused huge disruption across the country.

The changes made on the 20th May saw a series of services delayed and cancelled, affecting Brighton substantially.

London was predominantly affected, with services in and out of the city significantly impacted.

The issues saw renewed calls for the re-nationalisation of rail services, with the issue said to have been caused by administrative faults.

Mass criticism has been heaped on Chris Grayling, the Transport Secretary.

Caroline Lucas compounded his recent mishaps by launching an assault during a debate on Tuesday about the confidence the House of Commons held in him.

The Brighton Pavilion Green Party MP started by stating that: “We know that ministers are behind it and it is ministers who should be held accountable.”

She then recited some of the misery caused by the failures: “passengers in places such as Preston Park in Brighton are losing their jobs, cannot spend time with their kids in hospital and are having their lives wrecked.”

Lucas was so outraged that she suggested that “The Secretary of State should have his office removed.”

As well as Lucas, other Brighton and Hove MP’s took the chance to criticise Grayling.

Hove Labour MP Peter Kyle asked Grayling a probing question: “Does he not accept some responsibility for what has happened – for the lack of oversight, the lack of scrutiny and the lack of challenge while this was happening, rather than just reacting afterwards?”

Kemptown Labour MP Lloyd Russell-Moyle joined in on the attack:  “They have had years and years of disruption due to not only repair works, but the disaster of the franchise, and now the railway collapses under their feet. The government has a responsibility to take action.”

Grayling has held his role for two years. Despite this failure, he managed to cling on to his position.

‘Ugliest Building’ in Brighton Set to be Demolished in Near Future