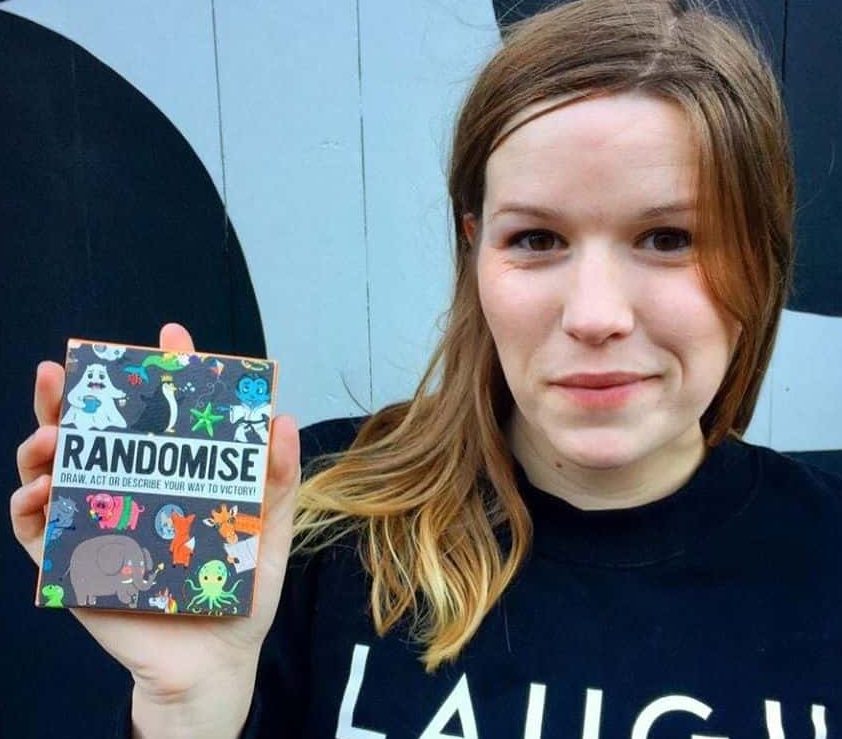 Last year Hazel Reynolds turned down a Dragon’s Den investment, she was told she’d “live to regret it.” Now, Hazel has won Amazon Small Business of the Year Award.

Hazel, chief executive of Gamely Games, started the business in 2015 as a ‘leap of faith’. The Kickstarter for her card game Randomise raised just under £4,500 with three weeks.

Now, four years later Hazel has sold more than 55,000 copies of Randomise. The card game is now just one of many published by her board game company, Gamely Games.

Gamely Games, which is based in Brighton, gives 10% of its profits to charity, as well as giving hundreds of games to children through the local charity Chomp.

Hazel said her innovative small business has proved that it’s possible to make the world a better and happier place while making a profit.

Gamely Games was one of the hundreds of small UK businesses selling on Amazon. Tens of thousands of customers voted for their winner across three categories.