Home Politics Have you got questions about the General Election? 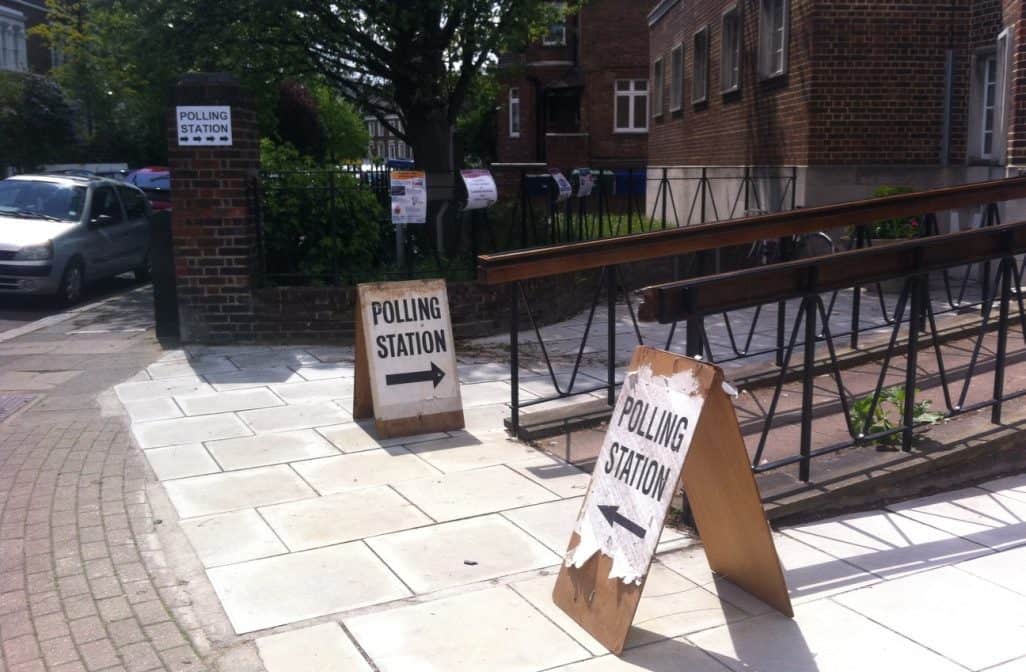 With the General Election taking place tomorrow, many of us are filled with angst and uncertainty. If you’ve got questions about what to do, where to go or you’re just trying to make sense of what’s going on, we hope this article will provide you with some answers.

Where do I vote?

Unless you have applied for a postal vote, you must vote at your nearest polling station with your polling card. If this is the first time you’ve voted, or maybe you’ve moved house, you may not know where your nearest polling station is. Fear not – head to wheredoivote.co.uk, type in your postcode, choose your address and the site will inform you where you can vote tomorrow.

If you’re a wheelchair user, Uber is offering free rides to and from polling stations, to make sure you get the chance to vote.

When can I vote?

Polling stations will operate from 7am-10pm on Thursday 12th December 2019.

Who do I vote for?

If you’re unsure who to vote for tomorrow, don’t panic. Try taking an election questionnaire, to find out which party matches your views most closely.

Disclaimer: Obviously a simple quiz shouldn’t be the deciding factor of your vote (there are plenty of other things to take into consideration) but it’s a good indicator of which party policies you agree/disagree with.

To see a summary of where the parties stand on major issues (like Brexit, education, health and economy), the i has summed up the parties’ manifestos for us.

Should I vote “tactically”?

Tactical voting has also become a popular trend across the UK. If you’re unsure who to vote for, but you know you want to stop the Conservatives getting back into power, head to votesmart2019.com.

Vote-swapping websites seem to be gaining in popularity across the country. Similarly to tactical voting, vote-swapping enables people to keep the Tories out, while voting for the party they actually want in power.

You can organize a vote swap using Swapmyvote.uk. The site claims to have no political agenda, it just pairs voters “in order to minimise wasted votes”.

What are the polls predicting?

According to an analysis by the BBC, the Conservatives have a solid lead over the Labour party and a small majority is likely.

“The latest polls all put the Conservatives in the low to mid-40s and Labour in the low 30s in percentage terms across Britain as a whole.

The Lib Dems are in a narrow 11-14% range and the Brexit Party are in low single digits – a long way down compared to where they started.

Over the course of the campaign, both of the main parties have seen their poll ratings go up but the gap between the two is more or less where it was five weeks ago.”

However, other national newspapers are suggesting that a hung parliament is likely.

When will the results be announced?

After polling stations close at 10pm, the votes will be counted in two stages. This process typically ends around 2am, with the winner to be announced shortly after, in the early hours of the morning.

BBC, ITV, Sky News and Channel 4 have all confirmed they will be reporting the general election on Thursday night and Friday morning.