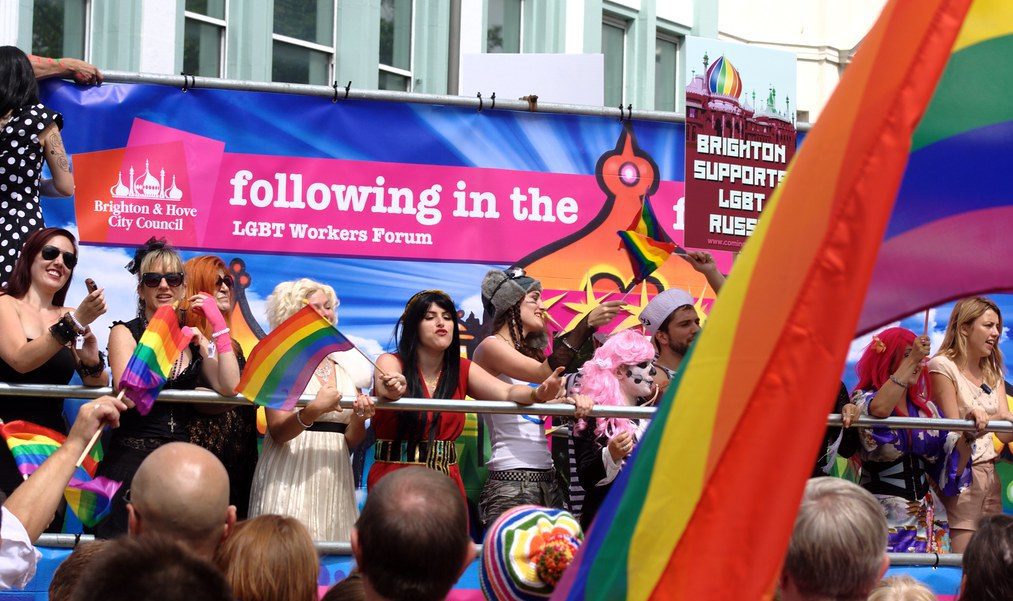 National charity Stonewall has given Brighton & Hove City Council it’s highest award for the work going on in the city to support LGBTQ+ children and young people.

The council’s gold in Stonewall’s Children and Young People’s Services (CYPS) Champion award came after an assessment that looked at all areas of children’s services, including the training it offers and the support the council offers schools and other institutions, in which they scored an amazing 126 marks out of a possible 130.

We and our schools are working hard to promote equality and prevent and respond to all forms of bullying and discrimination. We are lucky in Brighton & Hove to have our fantastic LGBT youth charity Allsorts working with us on the equality agenda. We could not have had this exceptional success without the commitment of Allsorts, our schools and our council staff, and I’d like to thank everyone involved for their hard work. There is still a lot to do in terms of making our schools and services as safe and accepting as possible. But awards like this do show that we’re making progress.

Allsorts Youth Project listens to, supports and connects children and young people under 26 who are lesbian, gay, bisexual, trans or unsure (LGBTU) of their sexual orientation and/or gender identity. They run youth groups Brighton, Horsham, Chichester and Worthing, and can be contacted via their website.