Home News Opinion: The 6pm Men Curfew Is The Issue With Feminism 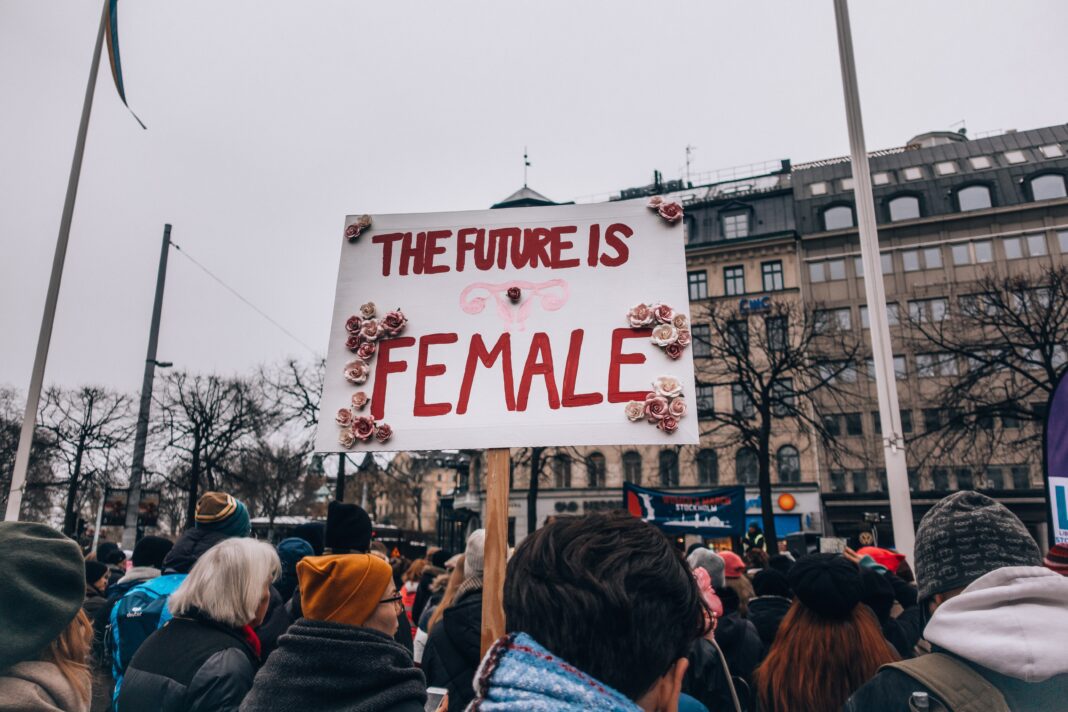 Firstly, no matter what the reason might be, the horrific death of Sarah Everard is a national tragedy.

The plight to change society to better respect the safety and security of women is one that has gone unnoticed and undervalued for far too long.

Yet the narrative in this story is still far from clear.

This surely is just as much about the abuse of police power than the gender of the offending officer.

There is such strong evidence that in numerous cases, people feel above the law when they become a police officer, as clearly seen in incidents like the American George Floyd case, among many others across the world on a regular basis.

However, for the sake of this argument let us consider this as a matter of gender inequality.

To villainise the whole male population for the actions of the few is grossly inappropriate and only serves to encourage the actual offenders into somehow feeling they should continue or even escalate their behaviour.

In a slowly diversifying world, would you then also accuse gay men of the same crimes because of their gender? Male-on-male violence is also very common from a sexual motive.

This is a problem of society and not one of gender.

The public suggestion of a 6pm curfew by someone with such a large platform as a representative of a major political party is ignorant, reactionary and truly misrepresentative.

Baroness Jenny Jones’ words, while sincere and from a place of fear for her fellow woman, are much the cause why women still are not equal or valued in the first place.

In fact, the responses given on social media were by misogynistic men who will now never think about their own actions because they feel attacked.

Toxic masculinity is an epidemic, with cultures in our own nation still valuing the superiority of men over women.

Yes, Feminism is a powerful way for women to value other women, but it often comes at the expense of treating men with the same kind of negative treatment they receive as women.

And as the famous quote suggests ‘an eye for an eye leaves the whole world blind’.

Women grouping together only makes it harder for others to understand their causes and their needs because there is no relatability.

The modern culture constantly shifts away from the ideological centre as people fight to retain their values and blame ‘the other side’ for their issues.

The way forward is not to call out men, but to call on everyone to keep each other accountable.

We need reform, we need there to be harsh justice without hesitation.

The police need much better supervision, the government needs to actually make a difference through the laws and criminal penalties they enforce for these offences.

Why not put children through educational classes within the curriculum so they cannot form the unconscious biases that obviously exist?

If you want to make a difference, do not blame a whole gender through expressing misinformed views on a public platform and instead start rallies or campaigns based on the actual issues.

Words are cheap, but real, appropriate action is so desperately needed to avoid more victims like Sarah Everard.