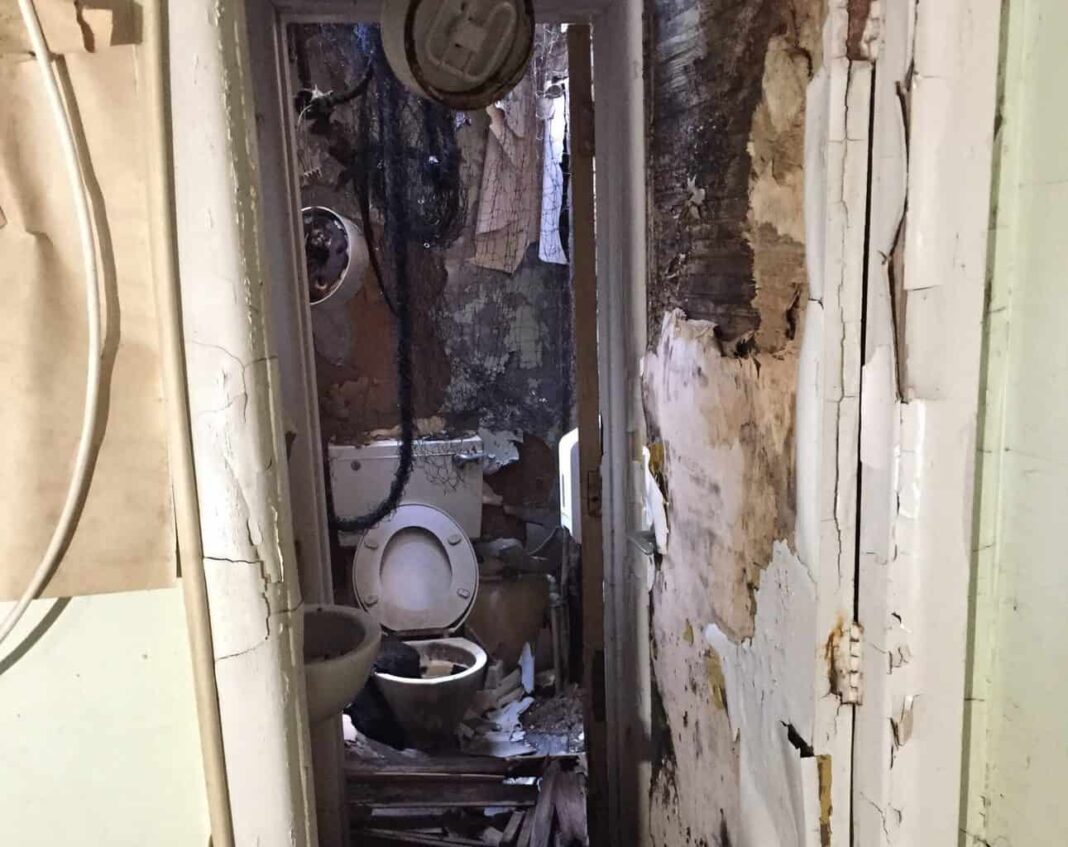 A video released by the NHS reveals unused and unsafe old hospital buildings at Brighton General Hospital. The footage has been released as part of the Build a Better NHS campaign, which proposes to redevelop Brighton General by building a new Health Hub for Sussex patients and community healthcare staff and services.

The video reveals the dire state of the hospital with never-seen-before images and explains why the plan to build a brand new modern Health Hub has been delayed.

Film footage taken inside buildings at the Brighton General, a site originally built as a Victorian workhouse in the 1860s, and used as a hospital between 1948 and 2009, shows: 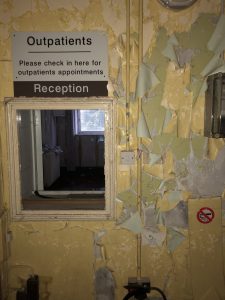 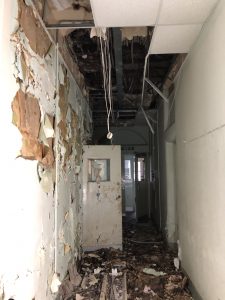 Other current users of the site, such as Brighton and Sussex University Hospitals NHS Trust, are considering whether their services need to be located on site, given that the Royal Sussex County Hospital is undergoing a £485 million redevelopment less than a mile away.

A case for change

The #BuildBetterNHS video footage released by SCFT today illustrates the case for change. It is the first in a series of videos the Trust is planning to release this year to illustrate the benefits of redeveloping the site for patients, community health service staff, the local NHS and the city of Brighton & Hove.

SCFT first announced its Health Hub vision back in 2017 and an Outline Business Case (OBC) was submitted to regulator NHS Improvement (NHSI) at the end of 2018 for approval, after an early-stage programme of engagement with staff, patients and local residents.

The Trust had planned to be working on the detail of the Health Hub design, in consultation with local people and Brighton & Hove City Council, following NHSI approval this year, but uncertainty in the run-up to the UK’s planned withdrawal from the European Union (‘Brexit’) has contributed to a delay by adding an extra step to the OBC stage.

The Trust has commissioned an additional period of assessment to test the financial and commercial viability of the Health Hub plan, as a self-funded building project paid for by the development of new housing on parts of the Brighton General site not needed by SCFT and other providers operating community services from the site.

“The health and housing aspects of our plan are dependent on each other. New housing is needed to fund the Health Hub and new health buildings are needed to release land for housing. We’re working with Brighton & Hove City Council to explore ways to balance both in a way that is affordable.

“Assessing what the costs will be over the life of this project is part of the extra work we are doing at the moment, taking into account uncertainties in the housing development market in the run-up to the UK leaving the EU. We have to be sure that our plan can withstand cost fluctuations and market changes.”

It is hoped that NHSI approval will give the go-ahead to the start of the Health Hub’s Full Business Case development and further public consultation in the first half of 2020.

The current preferred design option for the Health Hub includes a seven-storey building with street-level access, set back from Elm Grove, housing specialist children’s social services, GP, mental health and children’s health services, a pharmacy and space that can be used as consulting rooms and for community activities such as yoga classes or physiotherapy. In addition, a new building will house a brand new Sussex Rehabilitation Centre for patients in need of stroke, wheelchair and prosthetic limb services.

SCFT has received widespread local support for its plan, with 84% of the public and 86% of staff already consulted saying they are supportive of the Trust’s vision to redevelop the Brighton General site and build a modern community Health Hub. Over 80% supported the idea of bringing GP and pharmacy services on site and over half of the people who attended community roadshow events about the project last year preferred a design option that concentrated health facilities on a small campus facing Elm Grove.

“We are so pleased with the level of support already expressed for our Health Hub plan from local health and care staff, residents, patients and community groups and are keen to move on to the next stage of the programme. In order to do this, we need to ensure that we have answered all questions about how the Hub can be funded and delivered and this requires further technical work from the Trust and assessment by our regulators, NHS Improvement. We will update people as and when things change so we can continue to involve staff, patients and local people in conversations about this programme.”