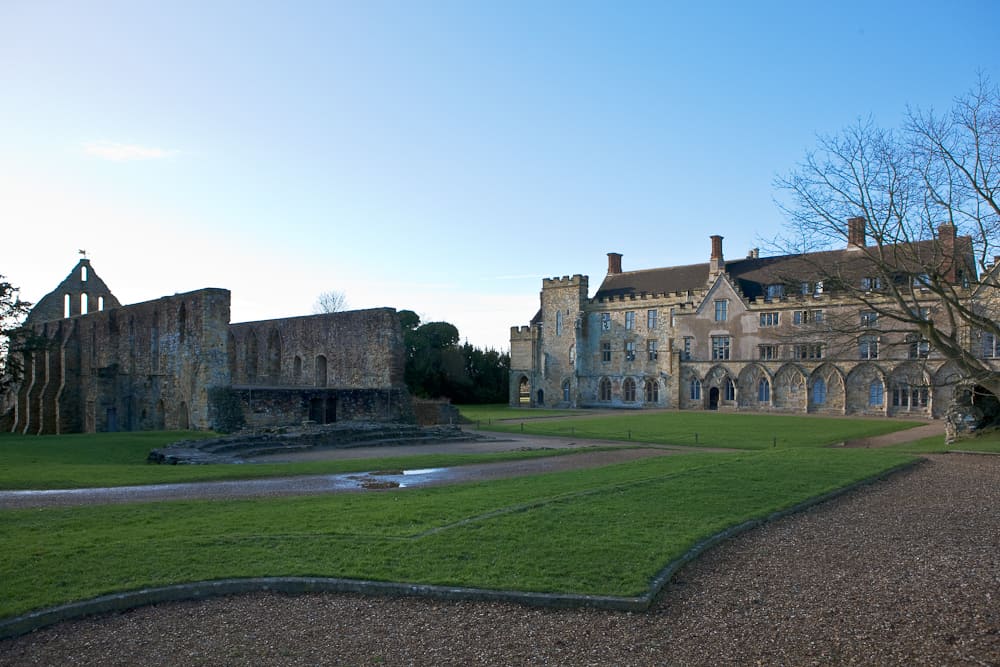 Pieces of Christ’s manger and part of Santa Claus’s finger were among objects given to Battle Abbey, according to medieval manuscript.

Battle Abbey was built in Battle (near Hastings, East Sussex) to commemorate one of England’s fiercest battles – the Battle of Hastings.

Today it is an atmospheric ruin, but it was once one of the most abundantly endowed religious sites in England.

A 580-year-old manuscript states that fragments of Christ’s manger and St Nicholas’ finger were given to Battle Abbey by William the Conqueror and King John.

This was revealed by English Heritage historian Michael Carter, who recently analysed and transcribed the manuscript.

In doing so, Carter has revealed that the relics were the most prestigious given to any abbey, more significant even than those at Westminster Abbey.

William the Conqueror was also said to have donated relics of several of the children killed on the orders of King Herod, the transcribed manuscript says.

The inventory is one of about 30 such medieval documents.