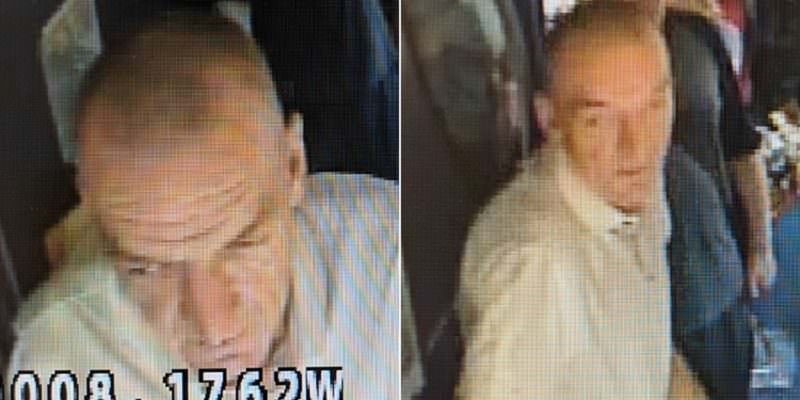 Sussex Police yesterday (16 August) released CCTV images of a man who mocked and shouted abuse at a profoundly disabled man, aboard a bus in Brighton at the end of July.

In identifying the man (pictured above), Sussex Police are now appealing for the publics help.

The incident occurred on a number 5a double-decker bus in Ditching Road, Brighton, at 11.25am on Tuesday, 24 July. The victim, aged 52, was in a wheelchair on the lower deck and was accompanied by his carer, when the suspect  launched a venomous verbal attack on him, shouting abuse, causing him to cower in fright.

In the hope someone may recognise the suspect, along with releasing the above CCTV footage, Sussex Police have given the following description of the man they wish to speak to:

He is described as being, “white, in his 40s or 50s and with receding grey hair.” Police also added that, “He was wearing a light-coloured polo shirt.”

In releasing this CCTV footage and description, the force are now seeking assistance from the public in identifying the offender and are appealing for witnesses or anyone with any information regarding this incident to come forward.

Sussex Police stated: “Other passengers or anyone else who may have seen or heard the incident, or who recognises the suspect, are asked to contact police online or by phoning 101, quoting serial 799 of 24/07.”