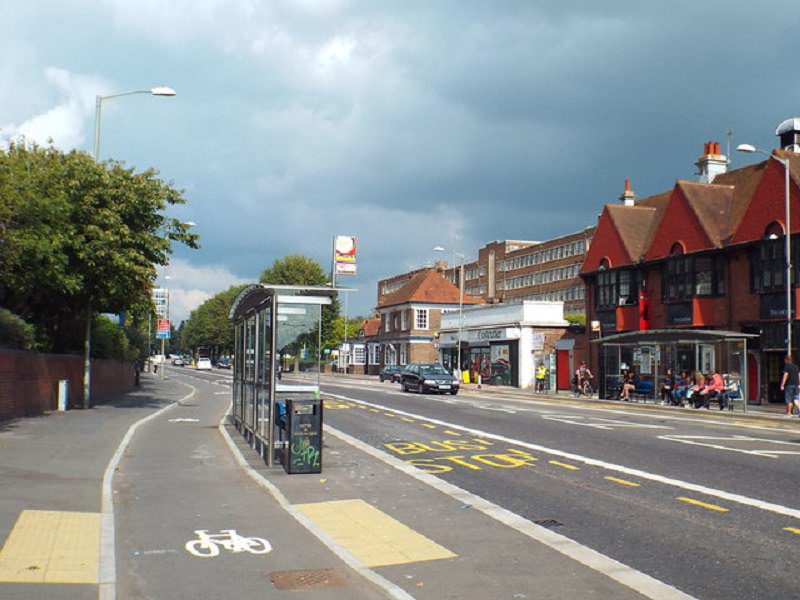 On Tuesday evening (4th September) two women were grabbed by a man in two attacks in Brighton and Sussex Police believe they could be linked.

Officers were first called when a woman reported being grabbed by a man near Saunders Park.

Officers said the 18-year-old woman was walking on Lewes Road and was near to an alleyway which leads into Saunders Park Rise at around 11.05pm on Tuesday (4th September), when a man, walking towards her, grabbed her. He snatched her mobile from her hand and threw it into a nearby bush and threatened her.

A passer-by heard her scream and intervened and the man walked off, said police.

Later that evening, at about 11.50pm, a 19-year-old woman was walking on Hodshrove Lane, near Moulsecoomb Primary School. Officers said she saw a man on a motorbike parked at the bottom of Hodshrove Lane junction with Lewes Road. He then grabbed her and pushed her against the railings. He put his hand in her mouth and she managed to bite his finger to get away.

Detective Inspector Duncan Elliott from Sussex Police said: “We are investigating these as potentially linked and as attempted sexual assaults. Neither of the women were sexually assaulted but we are unsure of the suspect’s intentions.

“The man in the first attack was described as 5’ 5”, very tanned, local accent, about 30-years-old, looked run down and tired with what looked like acne scars, was of larger build. He was wearing a brown woollen beanie hat and a navy blue coat.

The man in the second attack was described as  about 45 to 55 years, greying stubble and average build and was wearing motorbike gear.

“We are appealing for any witnesses to come forward. Anyone with information or who saw what happened is asked to contact police online quoting Operation Westdown.”