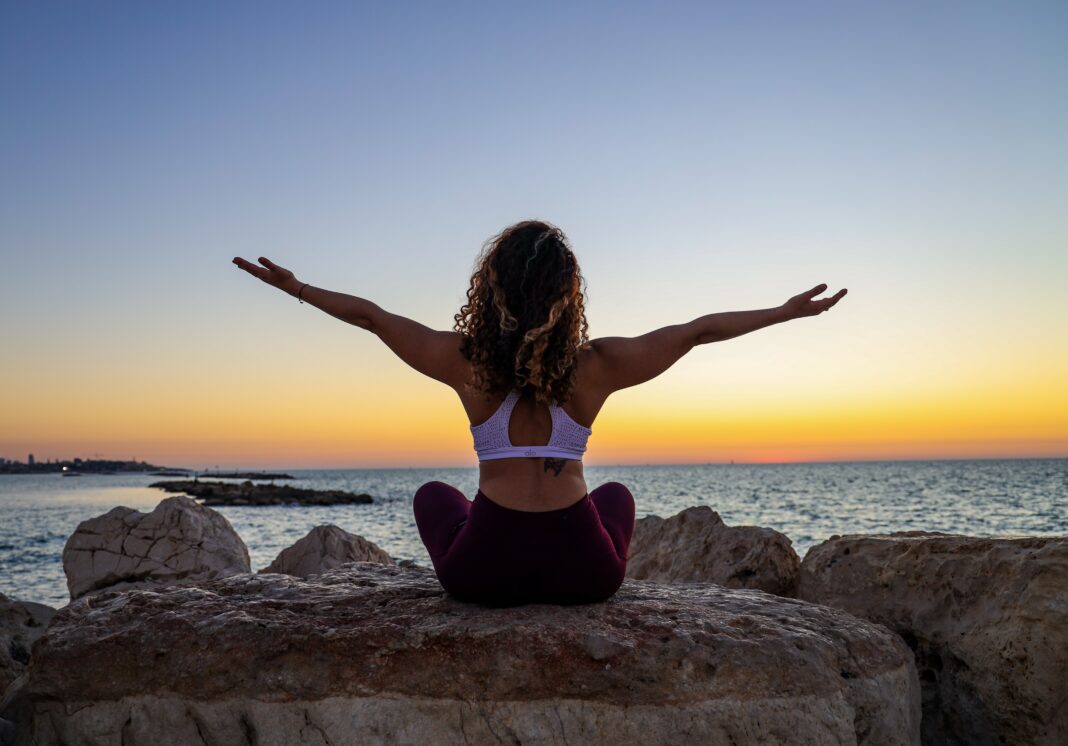 An popular American sports and apparel brand is set to open in Brighton following the submission of plans to occupy a currently derelict unit.

Lululemon, known for its relaxed clothing based on its founding as a yoga wear brand, has made the application to take over the store on North Street, which was previously the home of Cath Kidston until the effects of the pandemic.

That retailer closed its doors in April 2020 following its decision to shut down all 60 nationwide facilities following reduced revenues and the lack of public visitation due to lockdown.

This will be the sixth store to open in the UK, with Lululemon currently owning outlets in. cities such as London, Oxford, Bath, Guildford and Cambridge, with a total of 491 total stores throughout the world.

The brand itself has faced great controversy following the resignation of founder Chip Wilson in 2015 following body shaming comments towards women having the wrong body shape, and that plus size clothing was too expensive to manufacture.

There was also discussion of a senior figure having told staff at the company to work on the All Lives Matter campaign, opposing the work of Black Lives Matter following the death of George Floyd and the subsequent protests held across America and the world.

With the introduction of the brand known for selling at a large price point, this both raises the profile and the perception of the area, whilst also providing a less affordable supply for the city.