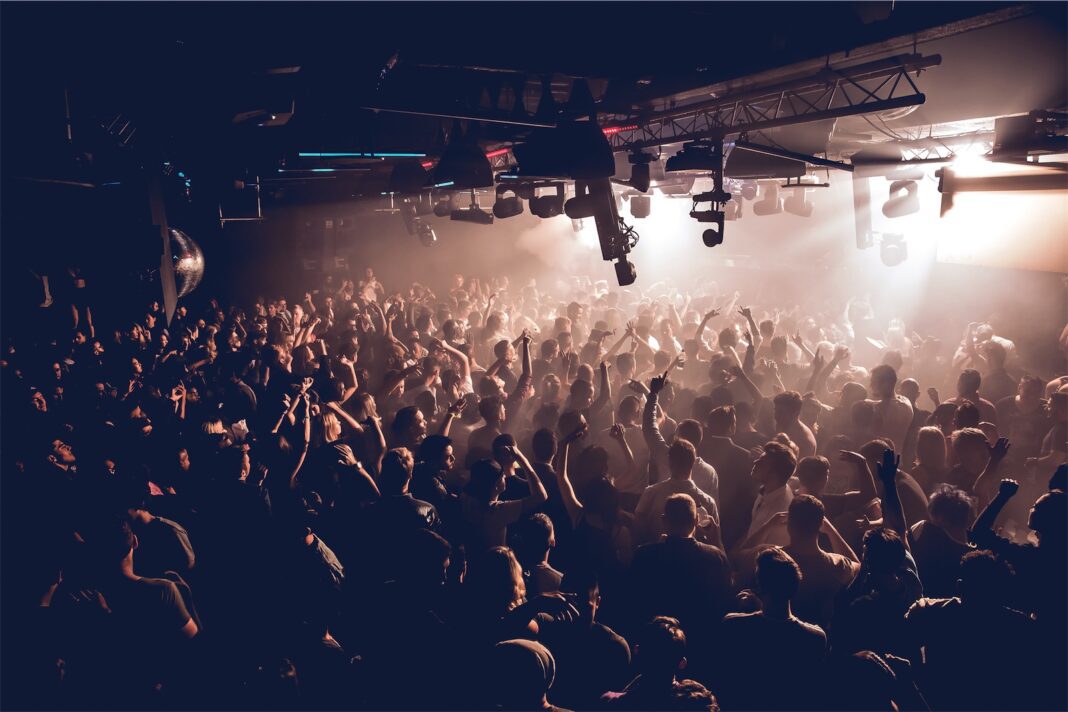 An annual Brighton Pride club night has cancelled the event after police issued a warning to the organisers.

Duckie club nights, usually held at the Brighton Corn Exchange, has been a regular at Brighton pride for some years now. However, due to refurbishment, Duckie’s had decided to move the event to King Alfred’s Ballroom on Hove seafront. This venue is usually only licensed until 1am, but the organisers sent a notice to the council that they wanted this time to be extended to 2am.

The police do not want big Pride events to take place outside the city centre, as it stretches police resources very thin. Especially so as large street parties will be taking place that police have to manage.

Having run Duckie’s club night for 24 years at Vauxhall Tavern in London, it is very rare the event runners have had to cancel events and they bring great sadness in doing so. All ticket holders have been refunded.

The police’s reaction came as a surprise to all involved in the event, and has brought great disappointment to many. Yet, at such a busy and often chaotic time of year, it might be understood that there is a worry of being able to keep people safe when spread out all across the city.